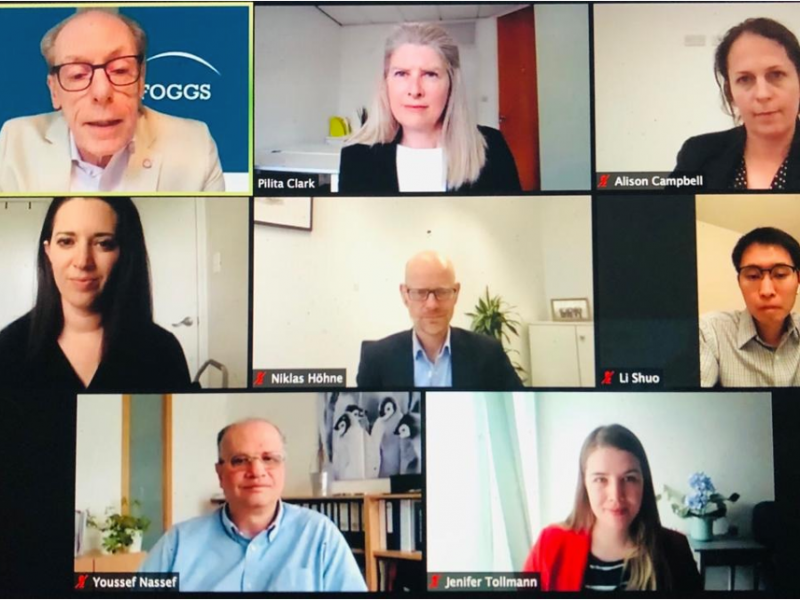 On Urgency and Ambition: Hope and Realism on the Road to COP26 – Glasgow 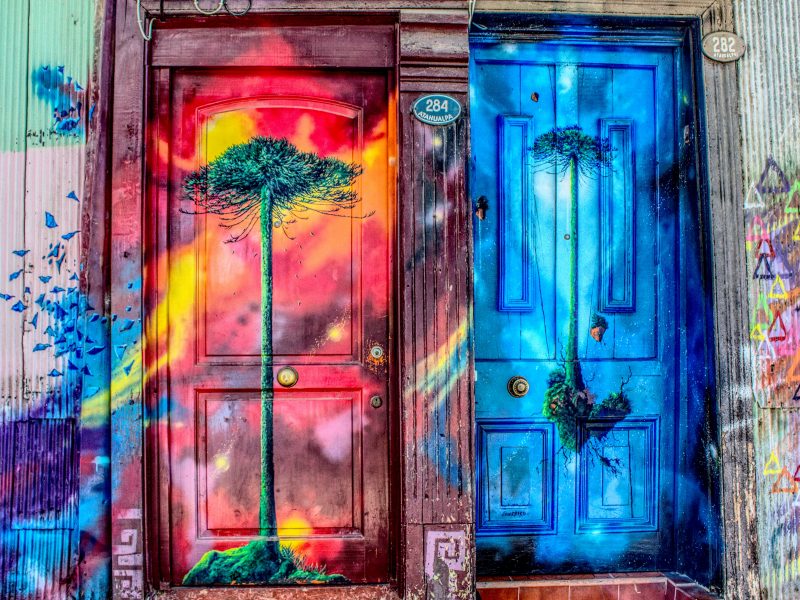 World Art Day: Narratives that Shape our Present and Future 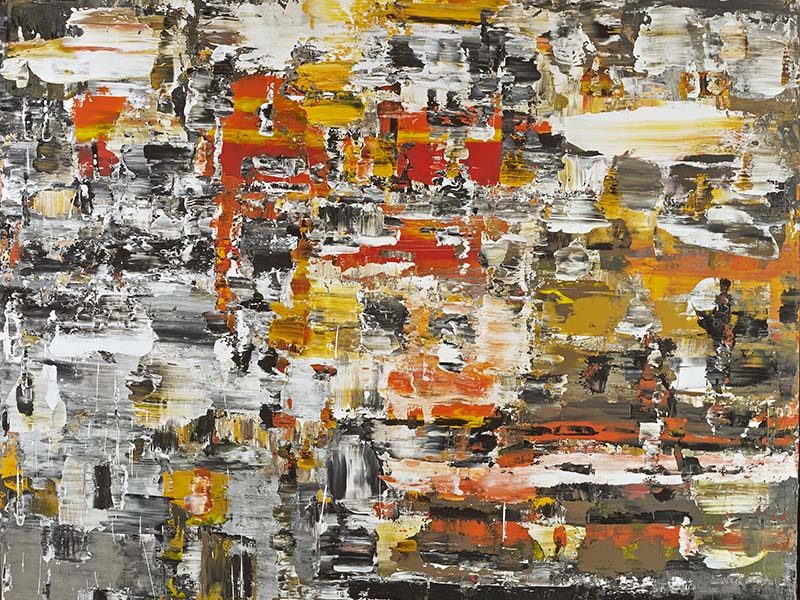 Para leer este artículo en español, haga clic aquí   People all over the world tell one another – and ourselves — stories, both explicit and implicit, that shape the way we look at the world around us. Narratives about how that world came about and how it works, who its heroes and villains are,… 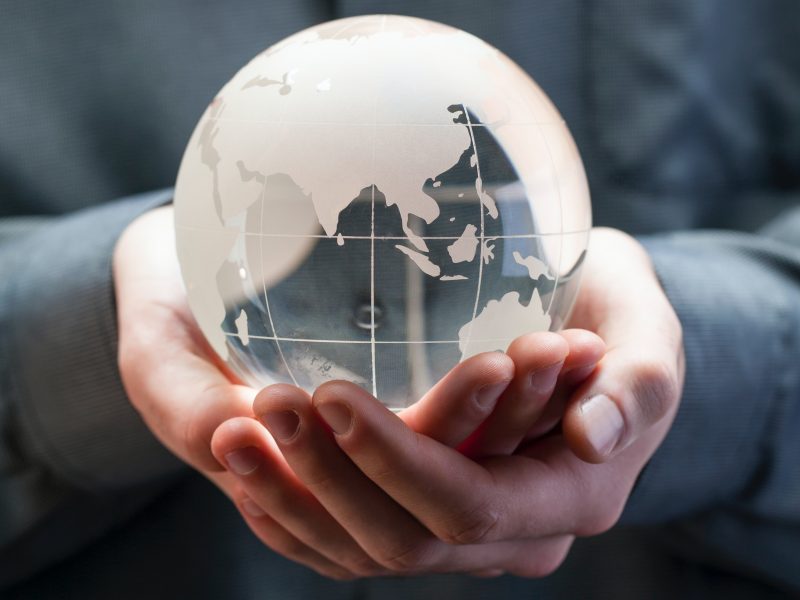 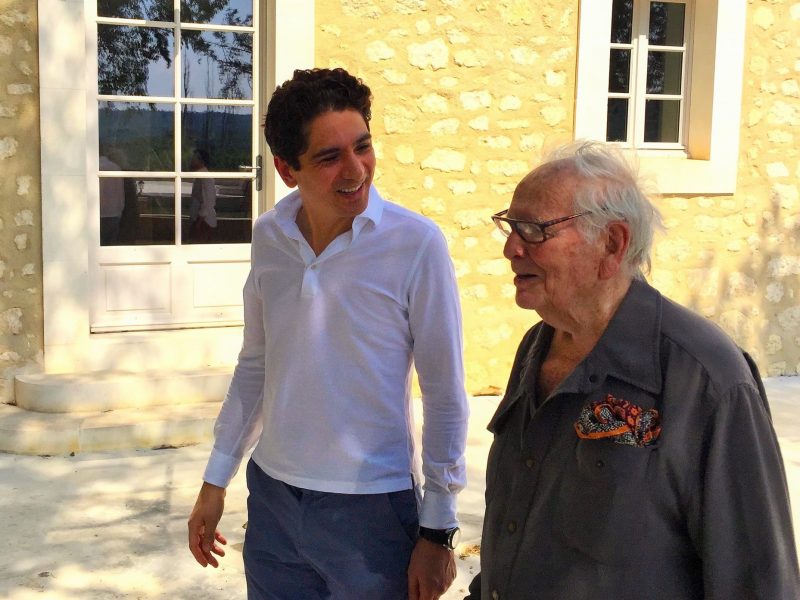 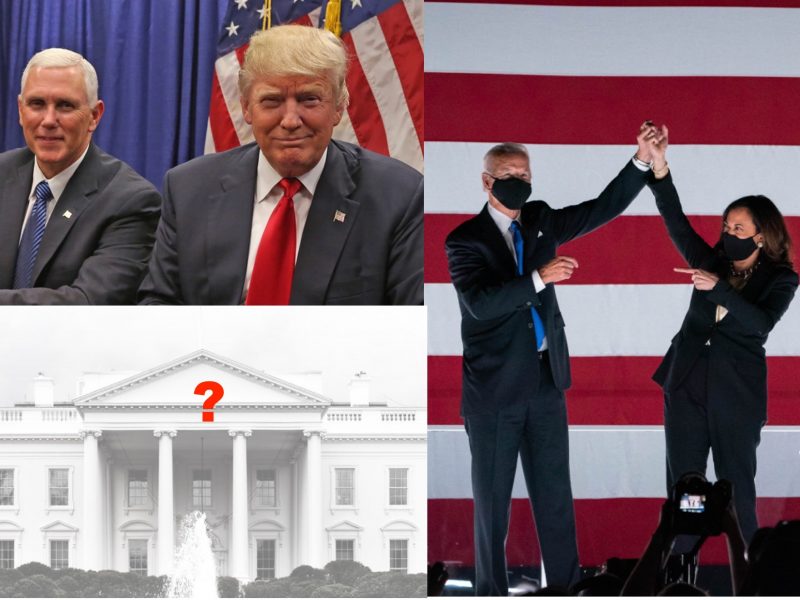 COVID-19, the US Election, and the World

The UN is celebrating its 75 years – can it survive for another 25? 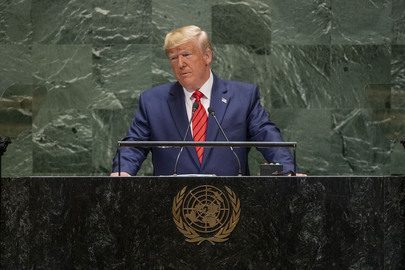 #45 at this year’s General Assembly

The death knell is ringing for the UN. We can’t let this beacon of hope die without a fight

24 October is celebrated every year as UN Day because it was on this day in 1945 that the United Nations Charter entered into force. The charter, the closest we have to a constitutional document for the whole world, is an international treaty that the victors of the Second World War agreed to abide by…