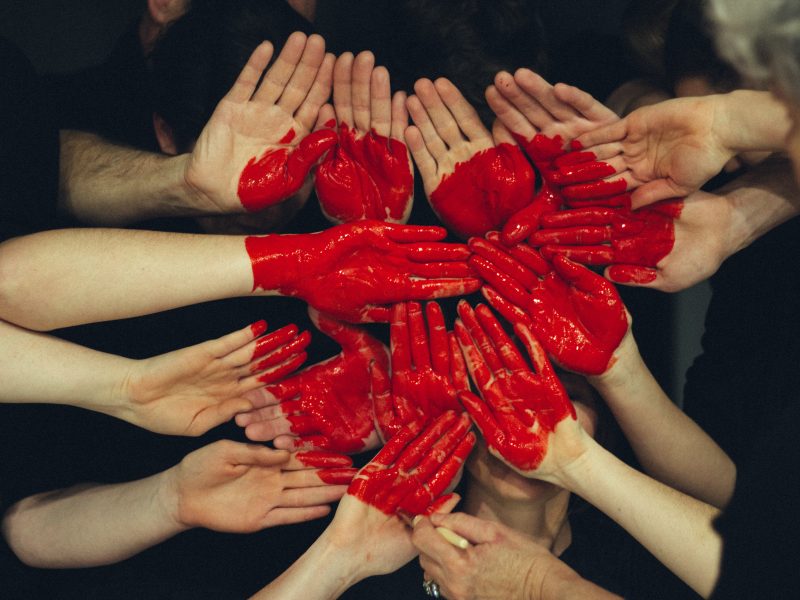 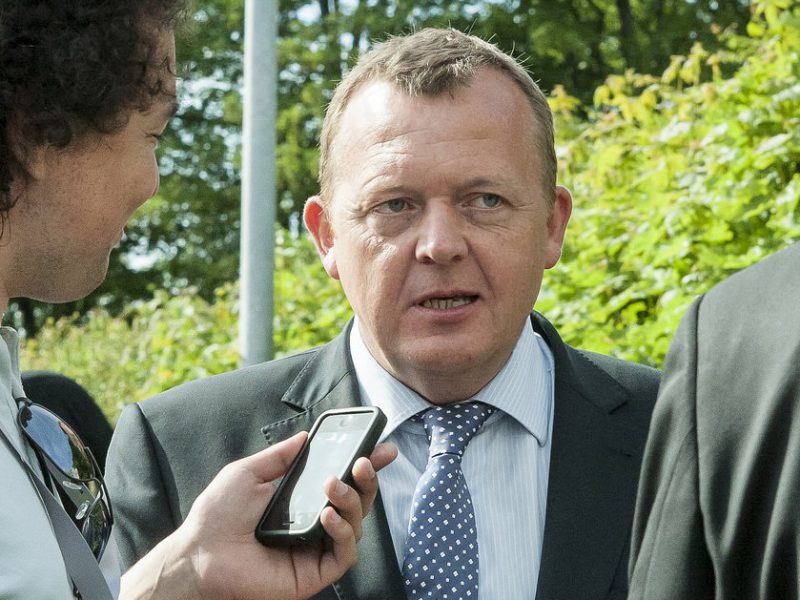 With nearly all the votes counted, former Danish Prime Minister Lars Løkke Rasmussen can now call the elections for his centre-right coalition. After a tight race, it appears that the opposition bloc won by only one parliamentary seat over the ruling Social Democrats, capturing 90 seats to the centre-left coalition’s 89. With 100% of the mainland vote counted, the governing social-democratic coalition failed to secure enough seats in the 179-seat parliament that would allow it to stay in power. Despite garnering the biggest share of the vote, 26.3%, the Social Democrats saw their leader, Prime Minister Helle Thorning-Schmidt, resign and the ruling coalition crumble