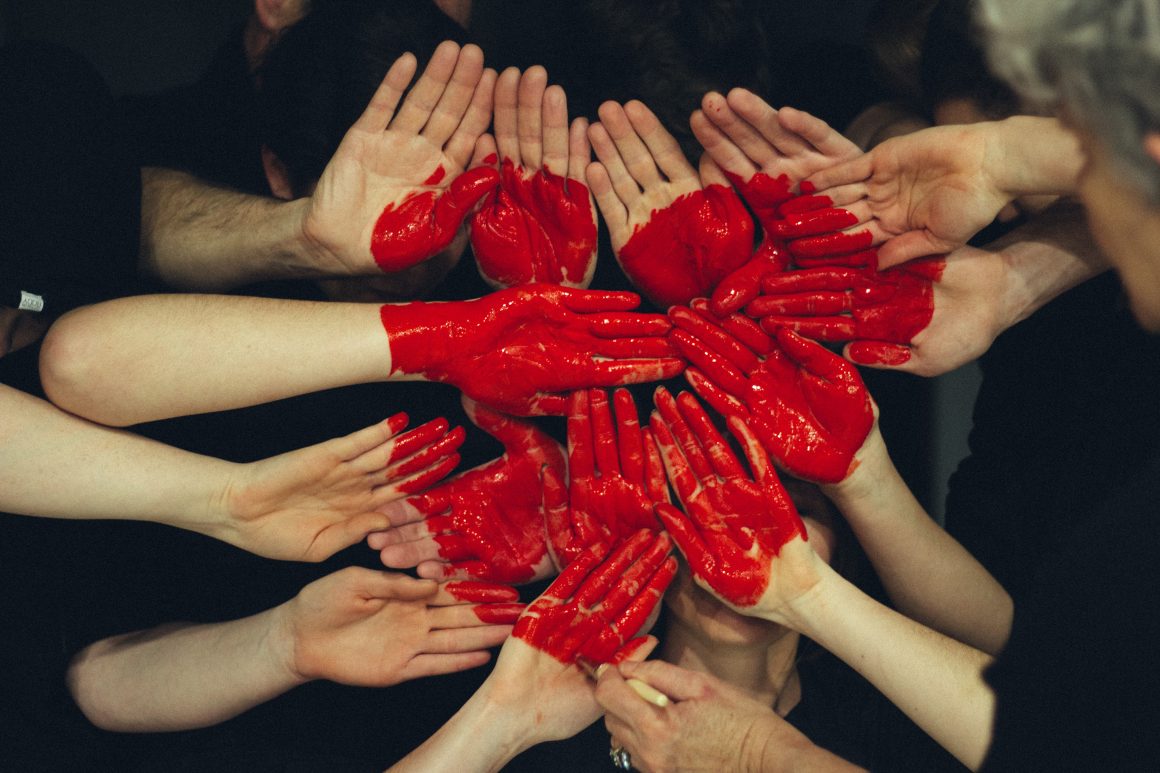 Photo by Tim Marshall on Unsplash

During the final week of February 2021, the Biden administration drew sharp criticism from Democrats and Republicans alike when reports revealed the reopening of a Trump-era migrant facility to hold unaccompanied minors entering the United States. The controversial decision to reopen the detention center for children emerged in response to the recent surge in migration from Central America to the United States. However, the trend in rising migration is not limited to only the United States. The economic and social impact of the Covid-19 pandemic has undoubtedly upended the lives of millions throughout the world, leaving entire communities vulnerable to forced displacement. Therefore, the EU should expect to face a new wave in migration with a scale and intensity comparable to the crisis in 2015. In order to prevent another crisis situation, the EU must promptly implement and uphold the principles of solidarity in their migration policy by interconnecting states, institutions, and individuals towards a unified and coordinated objective.

The Evolution of Solidarity

Solidarity is the mutual responsibility that exists amongst one another based on goodwill, and it is innate to the human experience in that solidarity fosters altruistic behavior. However, solidarity as a political tool emerged in Marxist theory as a critical force to unite the working class on a global scale. From 1909 to 1917, the Industrial Workers of the World, an international labour union founded in Chicago, USA, published the newspaper “Solidarity” which circulated between the United States, Canada, and Australia to advocate for international workers’ rights. By 1980, the Republic of Poland’s proclaimed labour activist and pro-democracy leader Lec Wałęsa co-founded and led the Polish trade union known as Solidarity that evolved into a wider social movement to fight political repression through nonviolence. Scholars have since argued that Solidarity was one of the key factors that paved the way for the fall of the Soviet Union.

Today, solidarity movements have emerged as a retaliatory response against extreme-right policies. During the 2015 European Migration Crisis, when over one million refugees and asylum seekers landed on the shores of Europe, politicians and world leaders were quick to pursue anti-immigration policies. Italy’s former Interior Minister Matteo Salvini became a symbol of European intolerance towards refugees when he infamously closed the ports to incoming NGO boats with rescued passengers. In response, the Solidarity Cities network was established in the midst of this crisis in order to provide sanctuary to migrant arrivals in an otherwise hostile environment.

The Solidarity Cities network was formed in 2016 amongst several progressive European cities and their mayors who disagreed with their national government’s stance towards incoming migrants. Today, the movement has over one hundred members including Athens, Amsterdam, Barcelona, Berlin, Naples, Stockholm, and Vienna. The premise of the Solidarity Cities campaign was based on the basic commitment for its member cities to offer reception and integration to refugees and asylum seekers, and the network is open to any European city that is willing to implement measures of sanctuary. The Solidarity Cities network continues to be centered on four main pillars: 1) to exchange information and knowledge on the refugee situation between member cities 2) to advocate for increased funding for reception and integration efforts 3) to enhance capacity building processes between member cities 4) to welcome and receive relocated refugees and asylum seekers. Additionally, several key city-wide initiatives that have been implemented in several EU cities include the provision and access to healthcare for uninsured persons, the distribution of municipal identification cards without any identification requirements, and the development of fair housing projects.

The Solidarity Cities network has successfully reenvisaged the role of the city and how cities can protect and empower migrants despite conflicting national legislation. The network has proven successful in that access to basic social services such as health care and education has improved for migrants living in member cities. Most importantly, the Solidarity Cities network sets forth a new model of solidarity, one that embodies inclusivity and compassion.

Solidarity in the Post-Pandemic World

As we cross the post-pandemic horizon, we must reimagine solidarity so that equitable and just approaches to migration are upheld. There are already promising signs that the EU will pursue solidarity as a guiding force in forthcoming legislation. In September 2020, the European Commission published a proposal for a “new pact on Migration and Asylum” that addresses the current deficit in fair responsibility-sharing and solidarity within the current migration system. In order to comprehensively reform current EU migration policy, President of the European Commission Ursula von der Leyen calls for action: “It is now time to rise to the challenge to manage migration jointly, with the right balance between solidarity and responsibility.” As we have seen in historical movements, solidarity has transformative implications. Therefore, the EU must prioritize solidarity as the driving principle in migration policy in order to take the lead towards shaping a new paradigm within an ever-globalizing world.