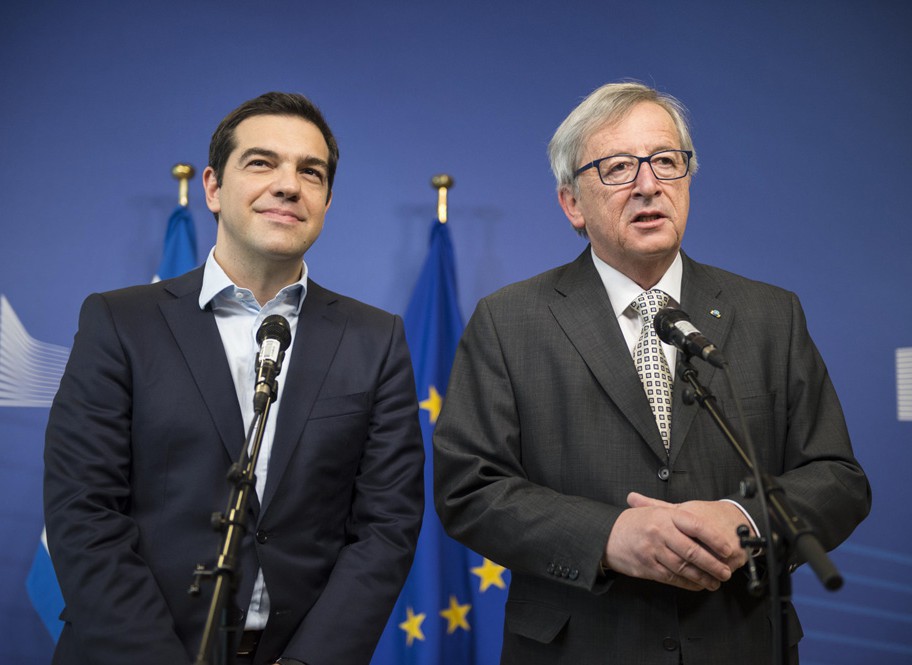 The tremendous policy over the future of Greece is heating up. The Prime Minister, Alexis Tsipras, has submitted a proposal to break the current impasse in the negotiations, and the creditors have sent him their own proposal to unlock the funds and avoid Greece’s suspension of payments. In return, the government in Athens would have to face tough demands to reform the pension system and the labour market.

The creditors’ agreement was cooked up last night in Berlin during the mini summit between German Chancellor, Angela Merkel, French President Francois Hollande, the President of the European Commission, Jean Claude Juncker, the European Central Bank’s president, Mario Draghi, and the IMF Managing Director, Christine Lagarde. The fact that the proposal has been worked out at the highest level marks the difference this time, but does not guarantee a final agreement.

The draft has been sent to Athens, which will have to accept or reject it and bring to an end four long months of negotiations. The German press believes this would be a final offer – either take it or leave it – with all its consequences.

Meanwhile, the Greek prime minister announced to the press that his government has sent international creditors a “complete and realistic reform plan and has called on European leaders to accept it, so that the deal can be closed to get Greece out of the crisis, and mark the end of the divisive scenario in Europe”. According to Tsipras, the plan includes “concessions” but he has not specified which ones.

The European Commissioner for Economic Affairs, Pierre Moscovici, said that the agreement was “within reach”. Speaking on the radio station, France Inter, Moscovici said that the negotiations “are beginning to bear fruit.” The French commissioner said “I sincerely hope that Greece remains in the Eurozone”, and that serious progress has been made; discussions are substantial, but a fair amount still remains to be done to reach a good agreement.”

The latest proposal from European leaders is not to be presented as an ultimatum, but Brussels admits that Tsipras now has very little room to manoeuvre and must accept or reject creditors’ terms. This Friday time is up for a €300 million loan repayment to the IMF, and some analysts are beginning to consider the possibility of this being postponed until 19 June, to regroup it along with other maturities and then pay the €1.6bn due this month.

Greece’s public coffers are now nearly empty and the flight of deposits from the country continues, increasing the pressure on the prime minister. However, creditors are also aware that Tsipras could face huge political difficulties when he asks his anti-austerity party, Syriza, to accept any agreement that fails to fulfil the electoral promises which he came to power with.

Famous for standing up to the FBI, Ögmundur Jónasson spoke to Katoikos about whistleblower protection, countering the rise of populism and Iceland’s unique approach to the financial crisis.

Despite expectations of a neck-and-neck struggle between SYRIZA and New Democracy, Alexis Tsipras’ party is the clear…