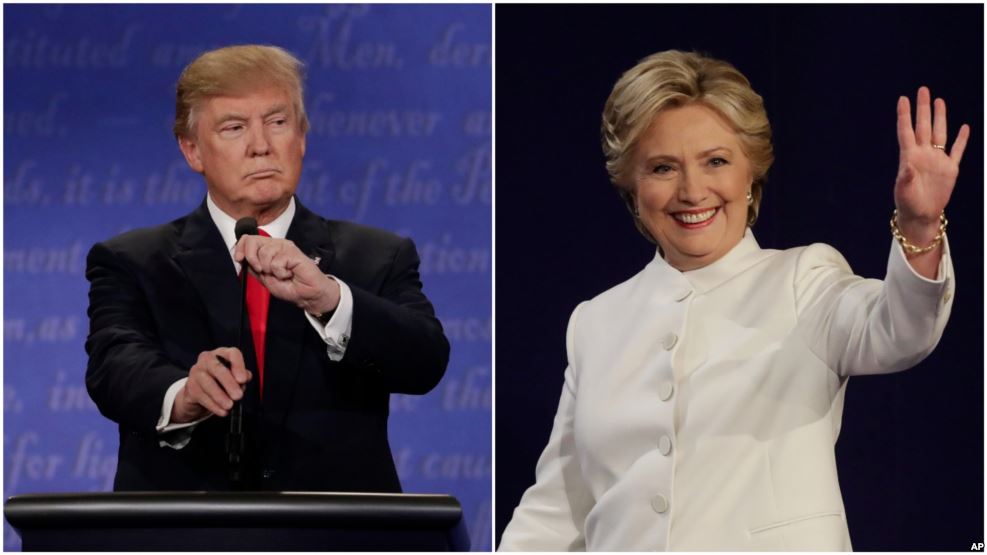 Anti-establishment current among voters shaking the US political system. Will common sense be restored after the election?

For many months now the world has been watching the unfolding drama of the US presidential campaign, starring Hillary Clinton and Donald Trump. The American elections are of global relevance, as the USA remains the single most powerful country with a unique combination of economic, military, diplomatic but also cultural and normative strength.

We have been witnessing a deterioration of the campaign standards, with an increasing number of hits under the belt and threats even for the day after, in terms of recognition or not of the eventual election results.

Mr Trump in particular has been challenging the establishment of his country, be it political, economic or media-connected. Even though it is difficult to assign him any concrete political stance, as he can claim one thing and its opposite as the case suits him, he has been capitalizing on an apparently deep dissatisfaction and often well-deserved distrust among a significant part of the population towards those in power.

If the rest of the world has conspiracy theories about the way the US influences developments and intervenes in the affairs of others, there seems to be no lack of such theories among the US citizens themselves, about the Washington political insiders, the Wall Street financial elite, and the liberal-leaning media.

For Mr Trump and his supporters Hilary Clinton is the agent of all these secretive interests that have taken over the US government against the real will and interests of its citizens. They blame them for exporting jobs to China and other places with cheap labour, for allowing illegal immigrants to enter the US and pick up the jobs there, for destroying additional jobs through the ban on coal in the fight against climate change, for allowing terrorist organisations like ISIS to establish themselves and thrive to the detriment of US security.

These are grudges that many share, in whole or in part, and they stick to the candidate who gives voice to those grudges, despite strong indications of his blatant misbehaving, at present and in the past, notably towards women. Mr Trump is a conservative billionaire, who admittedly benefited from the existing order of things and managed to make minimal contributions to the common good through taxes. He certainly is not the average citizen that he claims to be speaking for.

On the other side, Ms Clinton seems to be the ultimate insider of the existing system, whether she accepts it or not. A consummate civil rights lawyer, first lady on the side of Bill Clinton as Governor and then President, Senator and Secretary of State in her own right, an active member of the Clinton Foundation and successful book writer, she has been rubbing shoulders with the elites of her country and the world for decades.

Ms Clinton also claims to stand for the little man and woman, and ideologically she does hold a broadly social democratic line, but how connected is she to the real life, needs and aspirations of US citizens? She is supported by big financial interests that have provoked major crises in the US and the world but remain unscathed themselves in large part. And she can be careless, to say the least, as manifested by her use of a private email account for confidential State Department business.

Between the unpredictability, populism and chronic unreason displayed by Mr Trump, and the somewhat scary rationality, impaired trustworthiness and manipulative character of Ms Clinton, the US citizens are limited in their options for the highest office in the country. In a way, that is not at all flattering for a big, centuries-old democracy like the USA. Ms Clinton may represent the lesser evil for this publication too, but many of the issues raised by Mr Trump should not be discounted lightheartedly.

Hopefully the 9 November 2016, the day after the US elections, will come in an orderly fashion, with a clear winner and the results accepted across the country. For the rest of us that is when the real test will start: the new US President will have to play a key role in an increasingly polarized and unbalanced world.