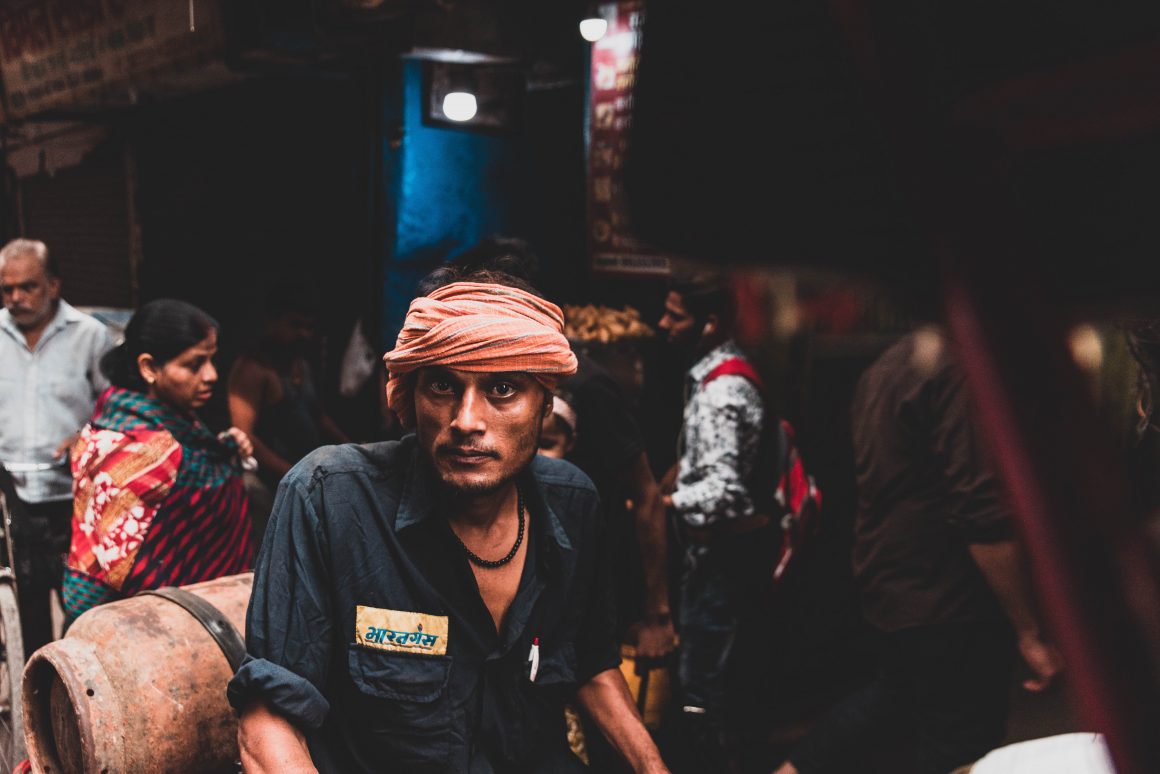 Photo by Claire Kelly on Unsplash

Yesterday, India saw record levels of Covid-19 infections for the fifth day in a row, reporting over 300 thousand new cases and almost 3 thousand deaths in a single 24-hour period. Cases began to climb in February from a low point of under 10 thousand cases, and have since skyrocketed at an almost exponential rate, with no signs of slowing down in the near future as hospitals struggle to cope and oxygen reserves dwindle.

Brazil, too, is suffering under the onslaught of another wave of infections. Though daily cases are lower than in India, peaking at just over 100 thousand a day, it is worth noting that the population of Brazil is less than one fifth that of India. Not only that, but despite the much smaller population, Brazil has seen almost twice as many deaths, with almost 400 thousand Brazilians having lost their lives to the virus.

The situations in these two nations are dire. As the world turns its attention to the growing crises in India and Brazil, both Prime Minister Narendra Modi and President Jair Bolsonaro are coming under increasing fire for their handling of the pandemic.

Prime Minister Modi was one of several politicians, according to the Telegraph, to hold large rallies in recent weeks in preparation for local elections, despite the fact that such gatherings are known to be highly dangerous. This, along with accusations that the Indian government did not do enough to shore up the country’s domestic oxygen industry and that they are censoring posts on social media discussing oxygen and medical shortages, has massively undermined trust in Modi’s administration, both domestically and internationally.

In Brazil, Bolsonaro’s right-wing government is increasingly being accused of pursuing an overtly anti-science agenda. Despite the President appointing a new health minister in March, the fourth to hold that office since the beginning of the crisis, Bolsonaro continues to be openly critical of governors and mayors who impose restrictions like lockdowns in attempts to slow the spread of the virus, claiming that the virus has ‘come to stay’ and that such measures will only serve to do economic damage.

Poverty has skyrocketed in Brazil since the beginning of the crisis. Emergency payments from the government which were dolled out last year have been cut back, leaving around 19 million people to go hungry over the last 12 months, a 90% increase on 2018, while 117 million face food insecurity, accounting for over half of the Brazilian population (55%). The government’s handling of the Covid-19 crisis has not only cost hundreds of thousands of lives through infection, but it is likely to cause many thousands more due to malnutrition and its associated complications.

The plight of the Indian and Brazilian people has not gone unheeded by the international community, however. Deliveries of oxygen, vaccinations, medical supplies, and other covid aids began arriving in India this morning from across the world, including from the UK, US, Germany, France, the EU, and the WHO. The Indian government has also stepped up domestic production of oxygen to tackle the outbreak, as well as investing in more efficient infrastructure to ensure the effective distribution of supplies to the nation’s over 1.3 billion inhabitants.

There is currently little aid being sent in the direction of Brazil, however. Just this week, the nation’s medical regulator voted against emergency imports of the Russian Sputnik V vaccine, despite calls from a number of Brazilian states. The regulator claims the decision was reached due to issues around ‘product safety’ and ‘critical issues’ with effectiveness, though the Russian manufacturers claim that the move was ‘political’ and may be the result of US influence.

It’s too early to predict how mounting international aid will affect the situation in India, and how the lack thereof will contribute to the deepening crisis in Brazil. It is vital that initiatives like COVAX and other international Covid response mechanisms operate on a truly worldwide scale if the crisis is to be brought to an end for all. Global organisations like the WHO must step in to manage the crisis where appropriate and international action should be taken to saves lives, even in the absence of concrete management from a nation’s own government.

Vaccine equity, in particular, must be a focus. Early stockpiling of vaccinations in Europe and elsewhere must now be replaced with comprehensive international aid programmes and ethical buying and manufacturing practices for medical supplies, ensuring that there is enough to go around.

As nations around the world begin to administer their vaccine rollouts, we will see a growing disparity between the nations suffering most from the pandemic and those who are on their way out of danger. It is of the utmost importance that those states who manage to control the virus do not become complacent and isolationist. As long as this pandemic rages anywhere, it has the potential to rage everywhere. The longer the virus remains unchecked in any corner of the globe, the more chance there is that it will mutate into a variant more infectious or more deadly than the last, once again plunging the world into crisis. Until the whole world is adequately protected, we all remain at risk of further outbreaks, further infections, and further deaths.

We must act now, and we must act together. That is the only way that this crisis will ever truly come to an end.