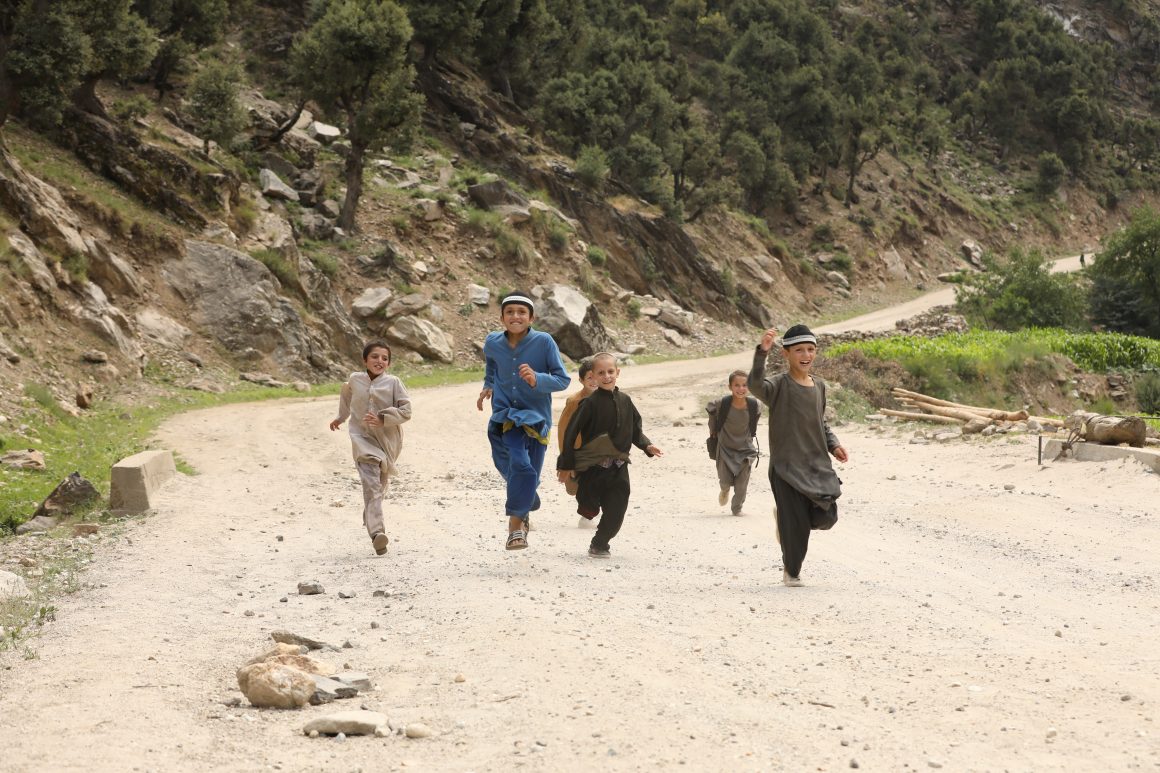 Photo by Sohaib Ghyasi on Unsplash

This article attempts to observe and reflect on the eco-system of violence & education with reference to youth education in conflict regions & special focus on Afghanistan.

The Covid-19 pandemic over the past two years has hit all walks and areas of life deeply, widely and comprehensively. The reaction, response and inter-action of nations, people and the natural world to the pandemic has been an anxious, helpless unfolding of days and months causing suffering to health, well-being, economy and society as a whole. That is one narrative of the past couple of years. There is, however, another set of organizations, people and movements (not necessarily positive) which have seen tremendous growth and paradigm shifts in the same time period. One of the more recent events in 2021 which shook the world was the people of Afghanistan losing their democratic rights and the world left one democracy short. A classic case of draconian power over-ruling the will of the people. People may not be perfect,  nor are their institutions, but the positive movement of democracy and human rights is really what has differentiated the past 75 years of our history from the previous ones.

The Eco-system of Violence: The No-man’s Land

Whether perpetrated by an international organization, a terrorist organization, or a government with military and police, the consequence of violence against human beings is the same – harmful, undesirable, inconvenient and, worst of all, difficult to get rid of. A cycle of violence and abuse of power, oppression of the people, deprivation of rights, discrimination based on identity and the endless paradox of reform, reaction, reform from a self-assumed, arbitrary and peripheral understanding of the welfare of the people and the country.

This cycle is lived twenty-four/seven by every person living in a conflict zone. Even when conflicts end, they are permanently written into the basis of nations and peoples. There are many ways in which conflict can be built upon – peace from the conflict, then progress from the peace, then advancement from that progress. These are positive things, but conflict remains the starting point, the very foundation of everything. Then there is the most complex outcome, the honouring of violence perpetrated by ‘our side’ and the ‘victory’ and the ‘freedom’ that followed. Just as any negative, weak and arbitrary foundation, it is not a desirable one to build any society on, especially when we are talking about our own house, ie planet earth and all its lands and peoples.

Youth Education in an Eco-System of Conflict: The treacherous slope

It is critical to deep dive into the practical aspects of youth education in eco-systems of conflict and violence. It is important to understand ‘education’ and its aims at this crucial age of a human being for which this university system has been designed. Universities are the bridges, channels, laboratories and gardens where young people develop not just a perspective on their entire adolescent learnings but, more importantly, they are where they get to experience being a member of the society in which they live, coming into their own personal, professional and social identities through newer networks, exposure to formal and informal work spaces, and rights to vote and even marry.

It would be convenient to simply draw a watertight mandate of university education and what it should entail, but that is just an institutional system developed by us to focus the learnings of a student in a given direction. In truth, education is happening all the time and, for such an age group, the society they get educated in constitutes a formative component of their learning, significantly informing its ends, intentions, and consequences. Educated people developed nuclear weapons and dropped them on each other and also created a circumstance which needed them to be dropped, regardless of the national symbols the violence was garbed in. A student educated in a peaceful society with the same curriculum as taught in a conflict zone will emerge with markedly different personalities and we can tie that into any matrix we want to for contrasting purposes. From public transport v/s missiles to vaccines v/s chemical weapons, it is clear that the ‘externalities’ of the societies are so overwhelming that the significance of education itself becomes constricted.

We have not even tried to look at how the conflict has tangible co-relations with drop-out rates and untimely deaths of students, teachers, and administrators. The bombs don’t discriminate and, in violent surroundings, education itself can be weaponized to just as devastating an effect. Education in the name of radicalization, homogenization and hate towards other human beings or disregard of nature is a thousand steps back. Even though in the peaceful world, it may look like a new nuclear research facility at a university, funded by a military budget garbed in patriotic fervour, or a debate on morality informed only by isolated ideologies of one region (for example the west or global north) might be deemed ‘constructive’, this is not always the case.

Research, funding, freedom of expression and thought, critical thinking, collaboration and meeting of minds, as well as exposure to a range of professions and places are just some of the key things already that are brutally restricted the moment a democracy is killed and violence on citizens becomes a routine solution. Worst of all, we are leading our youth by example on how to kill, pollute, corrupt and accumulate.

It is important to emphasize that, without employment prospects, we will see a massive rise in unsatisfied, disappointed, desperate, often indebted job-seekers. In a thriving system of violence and conflict, education can be a great tool to make money and a future, which is often a great pitch at a corporate firm, but also for a mercenary trying to break their poverty cycle while being a desperate farmer/entrepreneur in a failing economy.  The chaotic environment in such situations pushes people towards criminal and terrorist means due to the situational impunity and survival issues of food and aspirational issues of things like expensive phones and technologies for young people. Anyone having travelled to such regions can tell you that so much of the violence and crime we hear about in these areas is just some youth trying make a quick buck oddly misusing the name of a terror group or a war-lord. The environment in which these people were educated goes on to inform their interactions with that same environment, entrenching the issues under which they themselves suffered.

A youth being educated in such conditions as those we see in warzones learns how to live and work within a system defined by chaos and violence. It is a model of education that is less than desirable, and one which we must be aware of. Wars are not only fought on battlefields, but in classrooms and lecture halls too, and in those places the war can rage on long after guns have been laid down and missiles no longer crisscross the sky.