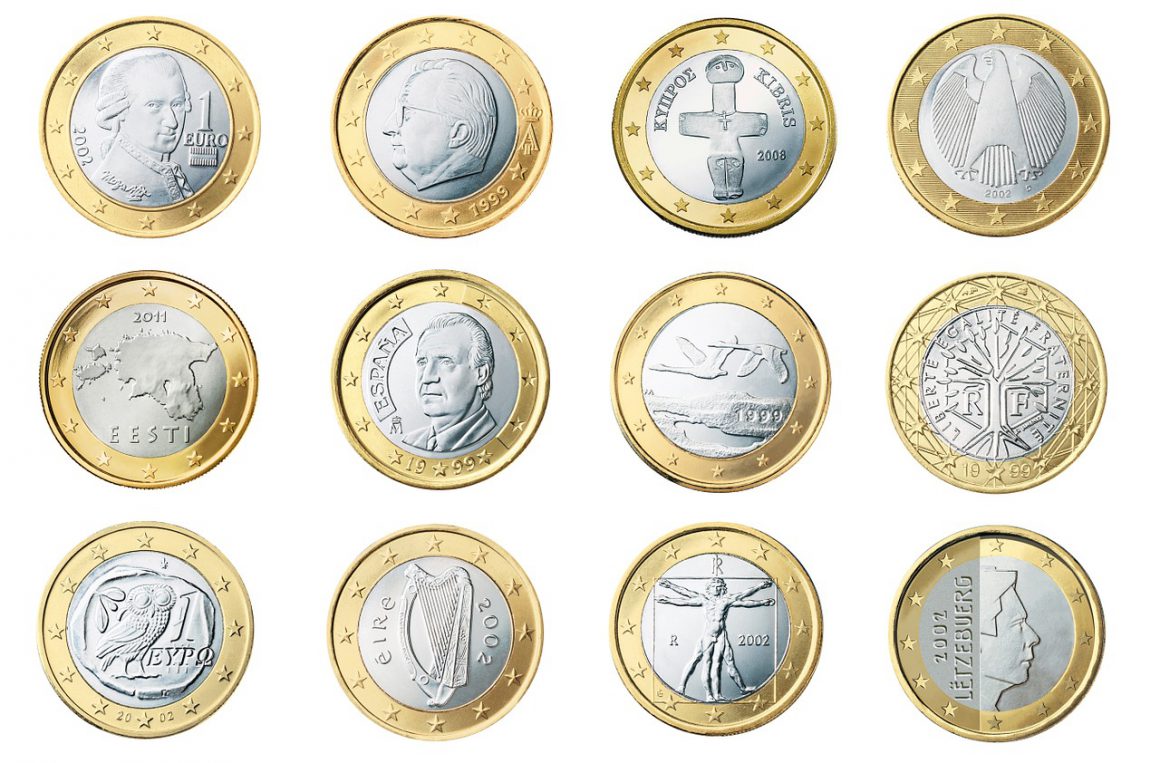 David Merrill is a philosopher and campaigner on Modern Money Theory. He lives in Oxford.

Austerity is our fate, it is said. But severe fiscal constraints are a fact of economic life only for countries without their own currency. An introduction to Modern Money Theory

Today, almost every European government claims it hands are tied with regard to further spending. We face a fiscal crisis of the state, it is said. Just as citizens will not tolerate more taxes, the private financial sector, it is said, will not continence further public borrowing. Austerity is our fate.

Yet, these claims are not true, at least for governments which have a currency of their own. Governments of Poland and Britain, for example, are in a completely different and better fiscal position to those without, such as the member states of the Economic and Monetary Union of the European Union (EMU). The latter, currency users, have to obtain their currency from elsewhere, as does the private individual, and so lack the capacity to overcome austerity. However, the former issue their own currency, and so possess fiscal autonomy and the power to overcome inadequacies in private spending. Why should this be so?

Private banks create money out of nothing.

The explanation for this can begin by simply asking the question where does money come from? There must be a moment of creation, a beginning? But where and when? The answer is twofold, one private the other public. In the first instance, private banks for their part do create money out of nothing and so are a source for the initiation of flows of money. This they do when they create loans. Lending is not funded from the deposits of savers (despite what most economics text books say).

This creation ex nihilo is possible because there is a matching of liabilities and assets. The borrower matches the asset of the new funds in her account with the liability of the new debt. The lender faces a liability in the new funds placed in the borrower’s account but has a matching asset in the loan. However, once the debt is paid and the liability extinguished, the asset goes too. The bank, for its part, is left only with the profit from the loan’s interest payments.

A state with its own currency has similar powers, also creates money ex nihilo, and so is a second source of money flows. This capacity too depends upon the matching of assets and liabilities. However the reciprocal relations of asset and liability are different. The debt or liability that backs the creation of the new asset that is state money is tax.

Unlike the case of the private bank, though, it is not necessary for the amount of the tax to equal the amount of new money, for state money to sustain its value within the economy. In fact, almost always it will be significantly less. But if taxes fall below a certain point one is likely to find other currencies used in its place. When taxes are less, that, of course, is the public deficit and so private surplus, new assets without any matching liability, the sort of money most highly prized.

When seen from this vantage point, it becomes clear that in countries where the state issues its own currency, spending comes before taxes, just as the money created by the private loan comes before the payment of the loan. Equally, as with the payment of the private bank loan, when taxes are paid, the money paid in taxes disappears, returns to the nihilo from whence it came. In other words, such state money is a kind of IOU similar to bank money.

Equally, it follows that the sale of state bonds, which is usually referred to as borrowing, cannot in fact be a funding operation. Such a state funds itself and has no need to borrow. In fact, when one examines the operations of public bond sales one discovers that their purpose is monetary. When there is deficit spending by the state, financial surpluses will increase in the public sector (by definition), which accumulate in private banks reducing interest rates. If the state wishes to set an interest rate lower bound above zero it will have to sell bonds at its target rate as long as there are such surplus bank reserves. The bond sales are what are called a reserve draw and in operational terms are most similar to savings accounts at private banks.

So the monetarily sovereign state like the commercial bank is not financially constrained. Both create new spending by issuing what are in effect IOUs. On what basis should the private banks and monetarily sovereign states issue their respective IOUs? The private bank will create as many loans as it sees opportunities for profit. Its limit is therefore external not internal. Equally, the state should spend as much as can beneficially effect the real economy.

The spending on ecological transformation, public health and policies for the livelihoods of every member of society can begin today.

It is universally acknowledge that there is a pressing need for the ecological transformation of our societies. The spending on that can begin today. The same applies for public health and many other areas, such as policies for the livelihoods of every member of society? Yes that can be taken on too.

However, here one confronts the major economic problem facing this type of fiscal activism. The goal in addressing this issue of livelihoods is an economy, or more specifically, a work force that is fully utilized. How does one do that without setting off damaging inflation and economic instability more generally? An important part of the answer is to have the public guarantee of employment set at a minimal living wage and so operate as a price anchor.

This schematic account, an outlook full of promise, draws on the economics known as Modern Money Theory. Those interested should search for it on the internet , for example, at the website New Economic Perspectives, to find more developed treatments.

David Merrill is a philosopher and campaigner on Modern Money Theory. He lives in Oxford.

On March 20, 2021, we celebrate the 9th annual International Day of Happiness, a day commemorated by the General Assembly of the United Nations to acknowledge the inextricable connection between well-being and human development around the globe. On this day, the international community – including world leaders, policymakers, and economists – are reminded that well-being must be measured through determinants far more complex than income and wealth accumulation. This idea is not modern in any sense. Quoting Aristotle from his book Nicomachean Ethics, “wealth is…