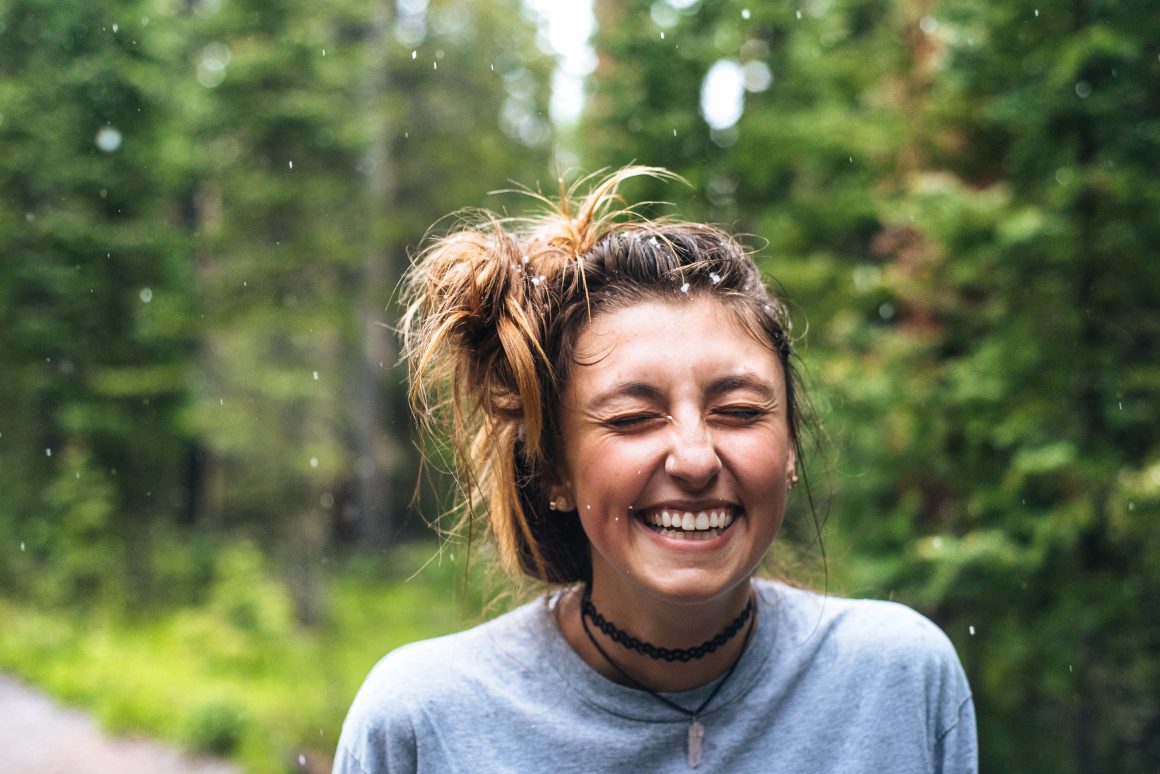 Photo by Jamie Brown on Unsplash

On March 20, 2021, we celebrate the 9th annual International Day of Happiness, a day commemorated by the General Assembly of the United Nations to acknowledge the inextricable connection between well-being and human development around the globe. On this day, the international community – including world leaders, policymakers, and economists – are reminded that well-being must be measured through determinants far more complex than income and wealth accumulation. This idea is not modern in any sense. Quoting Aristotle from his book Nicomachean Ethics, “wealth is evidently not the good we are seeking, for it is merely useful and for the sake of something else.” The International Day of Happiness recognizes and underscores that happiness is vital to well-being. Moreover, as evidenced by the United States Declaration of Independence, the pursuit of happiness is a fundamental basic human right.

The International Day of Happiness was inspired by the Fourth King of Bhutan Jigme Singye Wangchuck’s adoption of Gross National Happiness (GNH) as a national tool for measuring well-being. In the early 1970’s, GNH was implemented in an endeavour to value and prioritize national happiness over national income. The small Himalayan nation quickly gained international interest, enthralling the world with its innovative approach. It soon became clear that GNH would revolutionize the ways we define global prosperity, shifting the discourse from income-led growth to development that respects social and planetary boundaries. In general, the GNH Index suggests that a country’s growth must capture factors outside of gross domestic product, or GDP, including health, education, good governance, ecological diversity and resilience, living standards, cultural diversity and more. In 2011, the UN hosted a meeting entitled “Happiness and Well-Being: Defining the New Economic Paradigm” at its 66th Session of the General Assembly, signalling a new path forward.

The 1997 Human Development Report published by the United Nations Development Programme (UNDP) first gave prominence to the philosophy that economic growth is a means to an end, not an end in itself, to improve human well-being. Moreover, economic growth cannot be the standalone goal for human development. This report reaffirmed the previous work accomplished by visionaries such as Amartya Sen, Martha Nussbaum, and Mahbub ul Haq, who had all developed their own approaches to better understanding levels of human well-being.

In the 1980’s, Indian economist Amartya Sen and American philosopher Martha Nussbaum combined efforts to construct the normative framework for well-being known as the capability approach, which assesses an individual’s ability and freedom (i.e. political freedoms, social opportunities, economic freedoms, protective security etc.) to achieve and enjoy the things they most value. Overall, the capability approach is expansive in nature because, while it assesses individual well-being through the evaluation of one’s opportunities, the framework also supports policies related to distributive justice and wider social change. Moreover, the capability approach is flexible, so that there is no defined set of capabilities, even though Sen later conceded that certain capabilities are “intrinsically invaluable,” such as the capabilities to attend school, live a long life, and be well-nourished.

About 20 years later, Martha Nussbaum further refined the capability approach with her own defined set of ten capabilities to set forth her vision of well-being through a feminist lens. According to Nussbaum, “(1) Life (2) Bodily health (3) Bodily integrity (4) Senses, imagination and thought (5) Emotions (6) Practical reason (7) Affiliation (8) Other species (9) Play (10) Political and material control over one’s environment” categorize a person’s set of capabilities. While these categories seem complex, they can be generally understood in simpler terms such as the ability of humans to form healthy social relationships, to enjoy nature and biodiversity, to vote in free elections, or to play games and laugh. These are abilities that we might even take for granted, but they are essential to the human experience and overall well-being.

Meanwhile, in the 1990’s, Pakistani economist Mahbub ul Haq developed the Human Development Index (HDI), which remains a widely popular approach for country analyses. The HDI includes three dimensions – a long and healthy life, knowledge, and a decent standard of living – to assess well-being. In order to evaluate these dimensions, the calculated indicators include life expectancy at birth, expected and average years of schooling, and the Gross National Income (GNI) per capita. In 2020, HDI was further enhanced to include the dimension of national and global inequality levels with the added Inequality-adjusted Development Index (IHDI). The added component of calculated inequality measures helps to frame well-being through a social justice lens.

These alternative methods to understanding well-being pave the way towards a much-needed new economic paradigm. While none of these methods are perfect, elements from each of the frameworks could be gleaned to develop a measurement of well-being that assesses happiness, freedoms, and equity within the human experience.  Looking towards 2030 and beyond, the OECD Better Life Index and the 17 Sustainable Development Goals offer a comprehensive list of elements to determine human well-being and lay the foundation for the work ahead.

Now, you might be wondering how to commemorate International Day of Happiness. Make someone smile, volunteer, give thanks, or dance for joy. Then join the economic revolution.

Rizvina de Alwis joined us to give an inside view of the situation. Rizvina is a writer, a storyteller, and an advocate, and she’s worked with the UN in areas like gender equality, gender-based violence, and more. We talked about the recent history of Sri Lanka, how things got to the point they are now,…