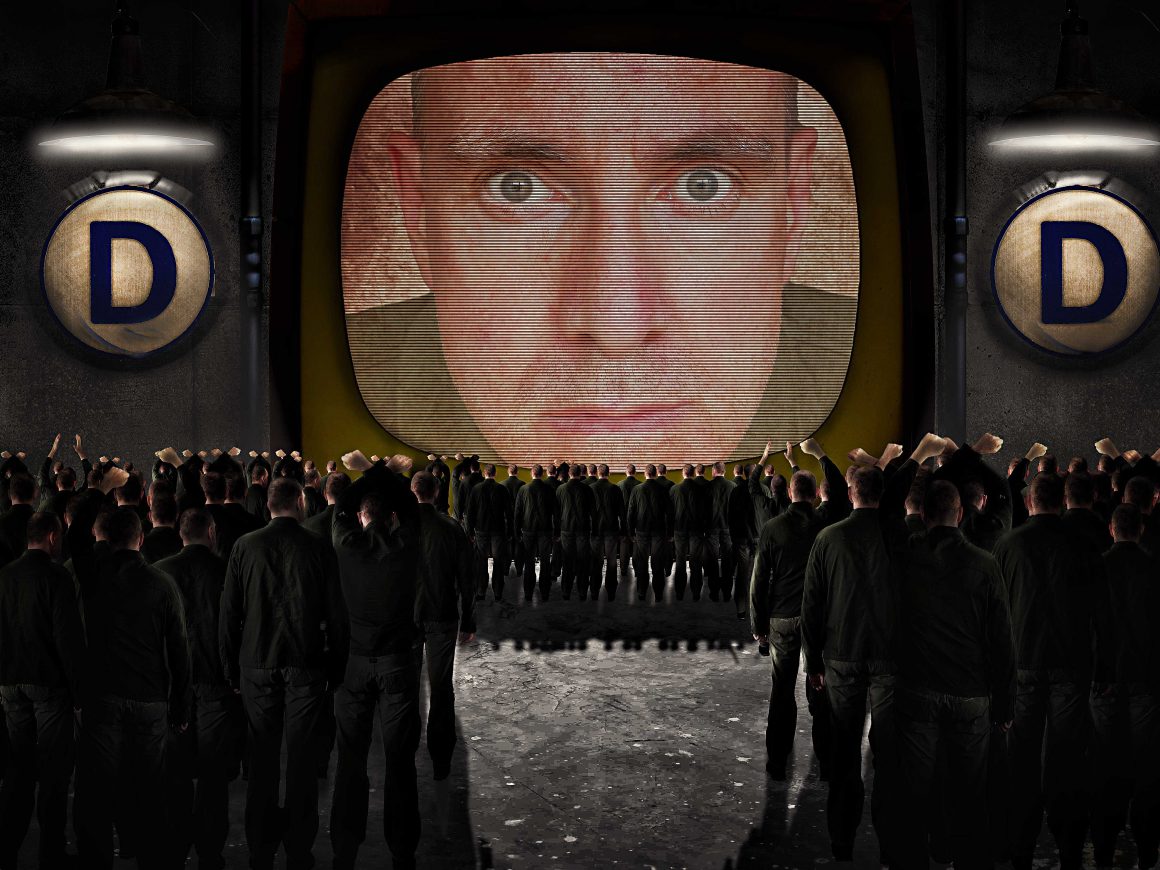 The hideous and deplorable attacks in Paris on November 13th have unleashed a wave of fear throughout Europe triggering the lockdown of the Belgian capital Brussels. The clocks were pointing at 1am on Friday 20th, when the Belgian government decided to raise the terror alert to its maximum, 4 out of 4, due to a “serious and imminent” threat similar to the tragic events in Paris claimed by the Islamic State, “with multiples attacks in different places,” said the Belgian prime minister Charles Michel. As a result, schools and subways were closed, the military with its armored vehicles were deployed in the main metro stations in Gare Central and Schuman, and police was reinforced all over the city center, patrolling a once quiet and peaceful city.

The weekend was long and Brussels soon became a ghost city with the major touristic sites nearly empty including terraces and traditional centers of commerce across the town.  By Sunday night, something surreal for the Bruxelloises happened: a manhunt had begun following a counter-terrorism operation in the capital.  The security forces have concentrated the operation in Molenbeek, where they conducted a door-to-door inspection searching for Salah Abdeslam, the fugitive from the Paris attacks. Other raids took place in Anderlecht, Schaerbeek, Jette, Woluwe-St-Lambert and Charleroi, where a total of 16 suspects were arrested (even though most of them were released the following day). No guns or explosives were found. However, Abdeslam is said to have crossed the country headed towards Germany; the alert was supposed to remain at its highest level and Brussels was supposed to continue living in lockdown at least until Monday, November 30th. But on Thursday the 26th, the Belgian government decided to drop the threat level to 3.

Being myself a resident from Schaerbeek, I experienced a somewhat sinister soirée last Sunday, with security forces patrolling the street and the building where I live, followed by warnings not to go near any windows or even post pictures on social media divulging the location and activities of the security forces. As this was not natural, the feeling of unease and restlessness was palpable. On Monday, the metro and schools were closed with most people working from home. In fact, the mass media were painting a worse picture than it actually was, thus increasing the sense of fear amongst the populace. Progressively, public transportation is getting back to normal. However, Wednesday the 25th, the Belgian government announced that the counter terrorism actions that occurred last Sunday had “most likely” prevented a terror attack in Brussels. But what do we really know?

What’s the impact on Society?

Suddenly, out of the blue, Brussels residents are divided between fear—naturally imposed by the unsubtle security reinforcement—and apprehension— concerning the scant information provided by the government and the police. It is, however, understandable that confidential information must be kept safe in order to avoid ending up in the wrong hands. Thus, George Orwell’s prescient masterpiece 1984 has inevitably been on my mind quite a lot recently, as well as so many other wary minds. Orwell’s introduction of doublethink was ingenious and in its philosophical tone does put in perspective the days we are currently living in Europe. For Orwell, this mystifying concept meant no more than holding two contradictory ideas regarding the same subject and yet accepting both of them.

Beyond question, the carnage in Paris was horrific and I mourn for all the families grieving their loved ones. More than 130 human beings were killed in cold blood in a rather suspicious operation that has, now, conveniently restricted our civil liberties. All of a sudden, armed military and increased police have been deployed on the streets, France has closed its borders making the Schengen Area feebler than ever and the Commission has already announced the likely control over air passengers’ personal data flying within Europe. What is going to follow?

With the mysterious and indestructible Syrian passport found at the crime scene, it was to be expected (not accepted) that the international community would turn against the Syrian people. The US is in uproar and in constant discord, with the majority of the Republicans against the entry of Syrian refugees in the country. Canada announced the rejection of single Syrian males, Sweden will deport around 22,000 migrants and Denmark revealed its intention to reject all refugees. Recently, French prime minister Manuel Valls declared, “Europe can’t accept more refugees”. In fact, President Hollande made himself clear regarding France’s position after declaring the repulsive attacks in Paris “an act of war”. The French have now found a legitimate argument to intensify its airstrikes in Syria not without trying to persuade other countries to follow them, such as the UK. As for the tenacious Germany, it’s been keeping its harsh and obstinate stance claiming that refugees must be accepted, as European values must prevail.

In the midst of this political turbulence, some questions are popping up in people’s minds. Why would France’s government gag alternative media exposing weird coincidences connected to the Paris attacks, the very same media denouncing what the mainstream media doesn’t, such as claims that the French government had access to intelligence which illustrated that the attacks were going to happen? How can we accept that, finally, increasingly evidence about Turkey’s involvement with the Islamic State has been exposed and, still, the EU continues to close its eyes and cooperate financially with a country whose leader does not hide his fascist and corrupt tendencies?