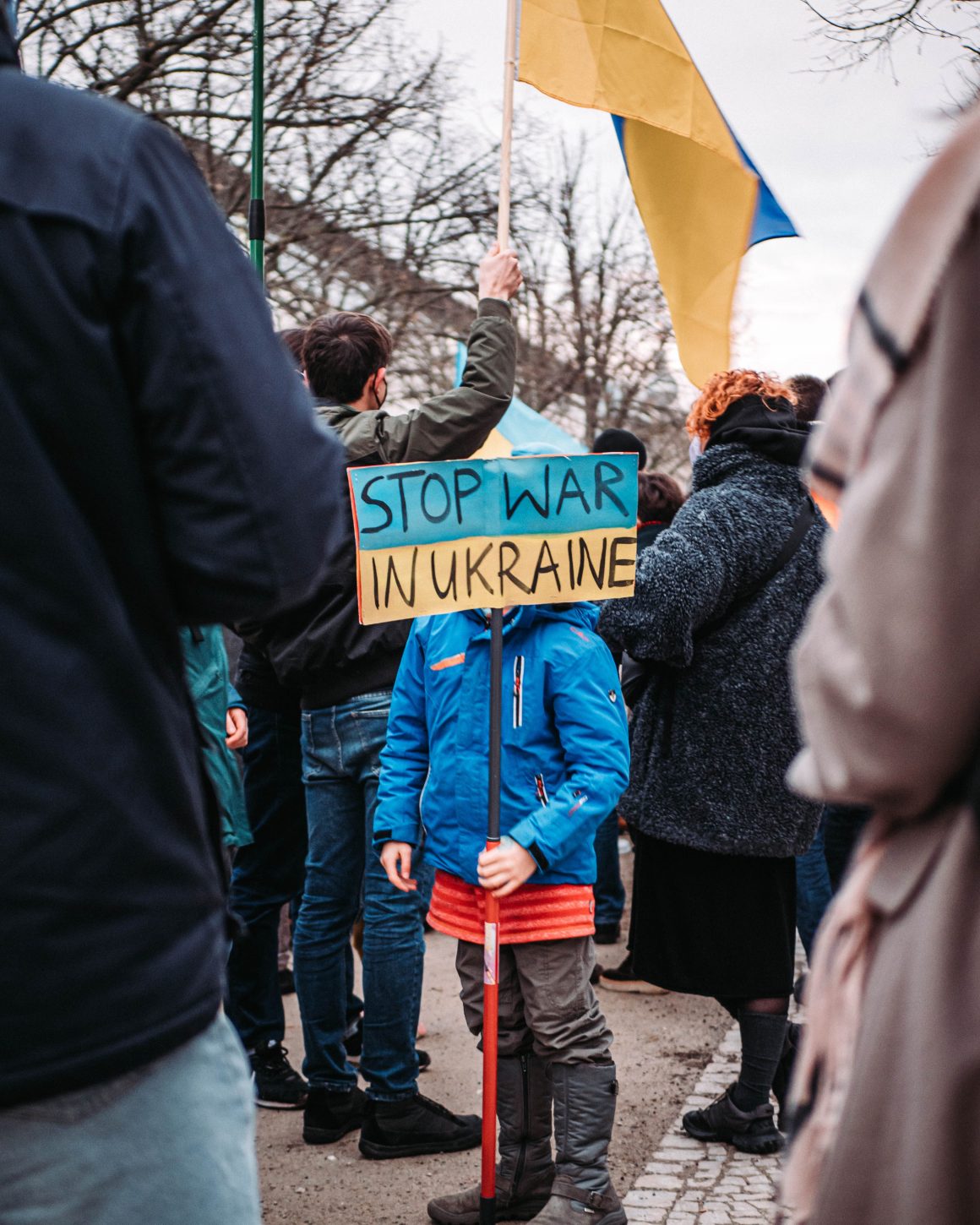 As the war in Ukraine approaches the one-month mark – (the Russian invasion started on 24 February 2022) – and in view of the escalating destruction and human suffering, plus the potential for a wider confrontation and even nuclear war, the need to put an end to it becomes ever more urgent. This article looks at the entities or individuals who could intervene and assist the two sides to find a peaceful way out of their conflict.

The obvious one to start with is of course the United Nations and its Secretary-General, directly and/or through a special envoy. What would have been a predictable impulse for most of the previous Secretaries-General, though, does not seem to be on the radar of Antonio Guterres. He has squarely condemned Russia’s actions, perhaps thus leaving himself no leeway for talking to the Russian side, or them talking to him.

While the formula of a special envoy could still be used, there might be another way to bring the UN into peacemaking in Ukraine, beyond its ongoing work for the provision of humanitarian assistance and the protection of refugees and internally displaced persons (IDPs). For example, there could be a joint initiative by the UN and the Organization for Security and Cooperation in Europe (OSCE), a regional intergovernmental body that already has an unarmed, civilian Special Monitoring Mission to Ukraine (SMM), deployed throughout Ukraine since March 2014.

Except for those two intergovernmental organizations, it would be difficult to see any other such body being in a position to mediate. Certainly, it could not be NATO, an indirect party to the conflict, nor the EU as such, for basically the same reason. What about parts of the EU, though, like Finland? The country is a master of the balancing act of belonging to the West and being a member of the EU, on the one hand, while not joining NATO and successfully maintaining a relationship of strategic neutrality and constructive economic and cultural engagement with Russia. This is probably a keeper, taking into account the Finnish successful mediation record in past conflicts around the world, including with Martti Ahtisaari, a former senior UN official, and Finnish President.

What about more “risqué” options, like Turkey or Israel, both of which have somehow managed to keep good relations with the belligerents? Israel was asked to mediate by the Ukrainian President, and its Prime Minister apparently spoke to both sides at the highest level, with no immediate results. Turkey has hosted the Ukrainian and Russian Foreign Ministers for face-to-face talks and its President is personally involved and apparently determined to continue the efforts. The parties themselves, Ukraine and Russia, continue the direct talks with occasionally some positive results, notably on humanitarian corridors.

What about possible state mediation from outside Europe and its immediate vicinity? South Africa, Brazil, India or even China, major countries that Russia’s partners in the BRICS, and have their own individual weight in the world. But would they be accepted as honest brokers by Ukraine and the West? If there is a will to end this before it becomes a new Syria in Europe or escalates further, then why not? Perhaps a combination of states, some more sympathetic towards Russia and some towards Ukraine, could at least get the attention of both sides to the conflict; say a joint Finnish – South African initiative.

Moreover, what about non-governmental mediation, if there is any chance for that? One could think of the Red Cross, but that is already happening, within the limited context of opening humanitarian corridors for the evacuation of civilians and for securing the provision of humanitarian assistance. Perhaps Pope Francis, whose acceptance reaches well beyond the confines of the Catholic Church that he heads, could intervene personally? He might try alone or with his less well-known but still symbolically important Ecumenical Patriarch Bartholomew. The latter seems to have a serious handicap, though, in terms of his acceptance by the Russian side. Bartholomew’s relations with the Russian Orthodox Church have reached an all-time low since he agreed to the autonomy of the Orthodox Church of Ukraine from the Moscow Patriarchate.

What about The Elders, a group of retired world leaders with broad acceptance? One could see that happening more easily when Mandela, Kofi Annan, and Desmond Tutu were members, but these renowned leaders are not even in life anymore. Would the current Chair of The Elders, Mary Robinson, a former President of Ireland and former UN Commissioner for Human Rights, and her Deputy Ban Ki-moon, a former Secretary-General of the United Nations and former South Korean Foreign Minister, have a chance? Well, they might as well try, if there is an opening. It would be refreshing to have interventions by recognizable world leaders beyond the heads of formal institutions or governments.

Without being privy to any secret mediation plans or discussions, one can only hope that either a country leader or a combination of country leaders, a personality, or a group of globally respected personalities come in to save the day, so to speak. As the spring officially starts in the Northern Hemisphere, over the bombarded Ukrainian cities and the abandoned wheat and sunflower fields, there is an urgent need to help the parties come out of this conflict, help avert escalation and establish a sense of responsible leadership for our hapless, leaderless and suicidal world.