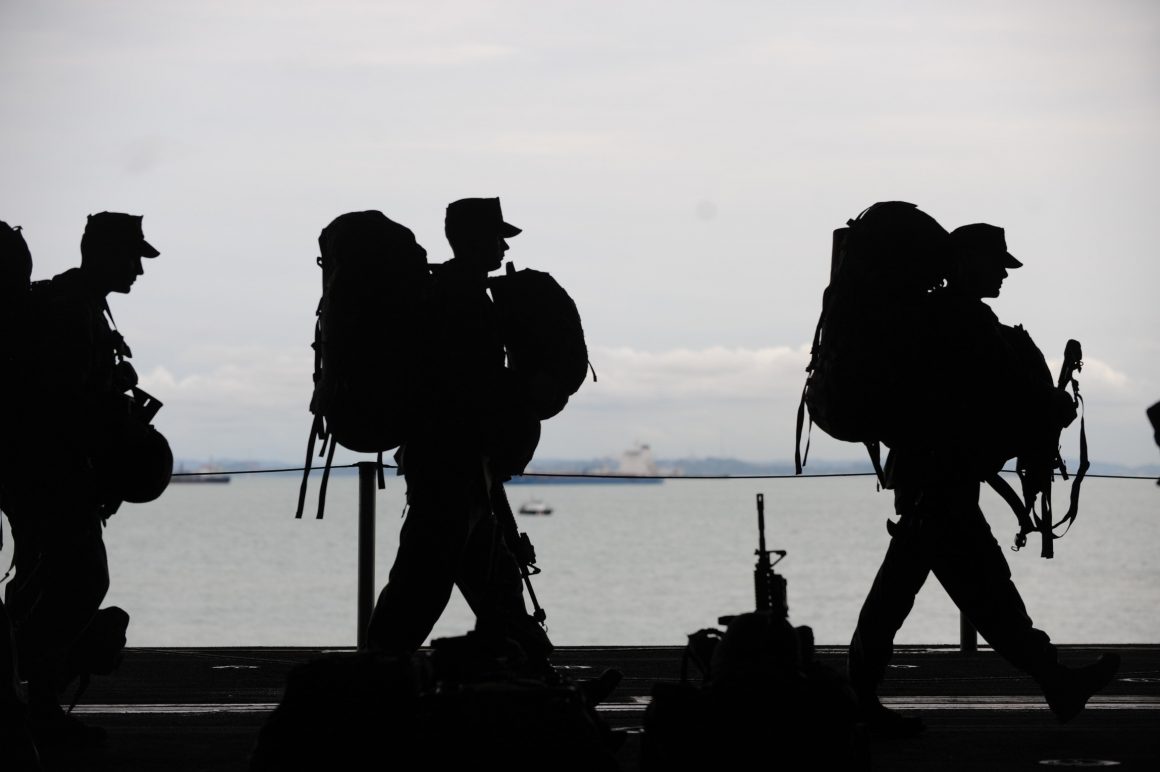 The images of residential blocks hit by Russian missiles or artillery fire in Kiev, Kharkiv and other Ukrainian cities brought back memories of similar scenes from cities in Syria some years ago. Initially, it was news that something like that had happened. Then it became a commonplace, the lines of who did it – the Syrian government, the rebels, which rebels, an intervening government? – got blurred and the cities got reduced to rubble, so nothing much left to be spectacularly destroyed live on TV or on social media.

Some months or a few years forward and the same widespread destruction may well be witnessed in Ukraine, the European Syria-in-the-making. Would it be the Russian Army with its continued operations that would remain the primary culprit or would this title be claimed by one of the Russian-speaking separatist groups cooperating with the Russian Army, or the Ukrainian Army gone underground after the destruction of its main installations by the initial “shock and awe” operation of Russia, or the anti-Russian guerilla groups funded and supplied with armaments by the West?

Would the answer to the above really matter to the millions of refugees flocking into the West, and the few hundred thousands going eastwards? Would it matter to the dead and the maimed? Would it make a difference to the reality of a European country with advanced infrastructure being reduced to a black hole sucking a lot of the bad blood and destructive energy of Europe? And what about the burden on the EU and its member states from this refugee influx from a dissolving country that is bigger in population and closer geographically than Syria? What about the incidents of terrorism or high-intensity criminal activity that would start to happen more frequently first in the East and later also in the West of the EU, with ammunition that would have been provided to the Ukrainian resistance, some of which would have gone rogue? Not to mention the high energy prices and perhaps the shortage of fuel while the EU is still trying to switch to other providers and to renewables, the latter for the climate and its own strategic independence from imported fuel.

If you think that such a scenario is far-fetched, think again. Syria was quite a modern and functioning even if authoritarian state before the war started. Is that impossible to happen to Ukraine too? You can always say that this is Europe and things are more civilized here, but the very invasion of Ukraine by Russia and the messy response it elicited disproves that. Note also that NATO may be holding its fire as Ukraine is not a member of the alliance and because nobody wants an even bigger confrontation that can go nuclear, but that does not mean that special forces from some of its member states are not arming, training and occasionally accompanying the Ukrainian resistance fighters. The Syria-like dystopia is around the corner and can soon prove Europe’s newest and most intense nightmare…

How did we get to the current dire situation in Ukraine, with the even more dire prospects? It was one more instance of a disaster foretold but not averted, quite the opposite. An explosive mix of Russian – or is it Mr. Putin and his team’s? – dreams of imperial revival combined with deep-rooted insecurities about advancing Western European armies, in this case NATO incorporating former Warsaw Pact members and even former Soviet republics (which has happened in recent years). Add to the mix a systematic effort to win Ukraine over to the West, tilting the balance in internal politics and shunning the option of Ukraine serving as a bridge between the EU / the West and Russia.

Does this explain and justify what is happening in Ukraine now? Explain it may, justify certainly not. Mr. Putin’s decision to invade a sovereign state that he had already started to carve up in previous years has no legal basis and deserves every condemnation and punishment. This could happen, symbolically, at the court of global public opinion or better also at the International Criminal Court (ICC) or another special court that may take up the case, since neither Russia nor Ukraine (nor the US) are members of the ICC. The fact that in the meantime the suffering of the Ukrainian people will continue and possibly intensify, and that the average Russian citizen will also be suffering from the West’s tightened sanctions, should not be forgotten.

Can there be a peaceful way out? That would require a very complex face-saving exercise that one wonders if there is anybody currently in the world that could perform it. Could it be the UN Secretary-General and/or a high-level representative that he would appoint? Could it be Israel, as requested by Ukrainian President Zelensky, in view of Israel’s good relations with both Ukraine and Russia? Could it be some other country like China or India, both of which abstained in the UN Security Council vote on the US-sponsored resolution that would have deplored the Russian invasion? Or some non-state actor like Pope Francis or The Elders? Let it be any or all of them, and/or others too who believe that “blessed are the peacemakers”. The deterioration of the situation should not be considered inevitable and this “new Syria” on the European continent should not be allowed to materialize.

The Executive Board of FOGGS – Foundation for Global Governance and Sustainability puts before the FOGGS and Katoikos.world community the following petition that we hope will receive your approval. To add your signature to the petition please click here.