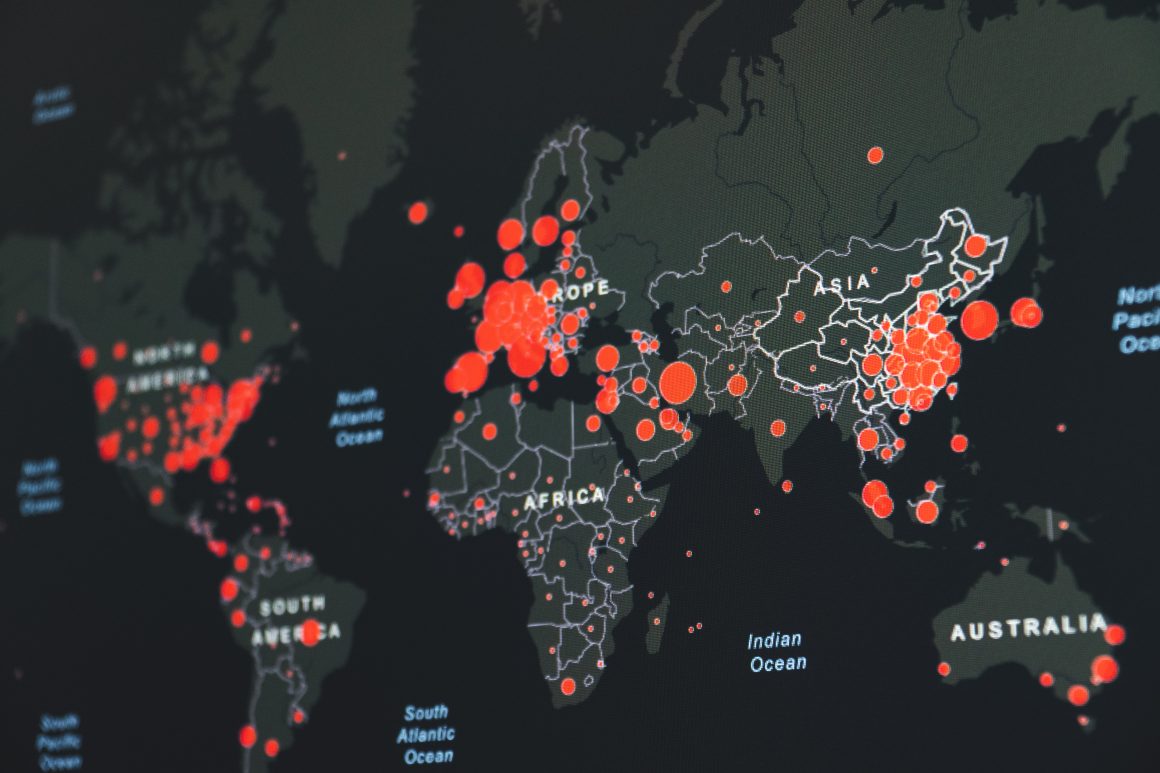 Photo by Martin Sanchez on Unsplash

Jomo Kwame Sundaram was a university economics professor, an Assistant Secretary General for Economic Development in the United Nations system during 2005-2015, and received the Wassily Leontief Prize for Advancing the Frontiers of Economic Thought in 2007. He can be followed via Facebook, Twitter, Substack, or his website – www.ksjomo.org.

This article by Anis Chowdhury and Jomo Kwame Sundaram was originally published on ksjomo.org. The original can be accessed here.

Avoidable delays in preventive vaccination are imposing terrible burdens on the world economy and human welfare, with economic disruption demanding more relief and recovery measures. They have cost US$28 trillion in lost output globally, with developed countries contracting by 7% in 2020.

National capacities to cope with the pandemic have been largely determined by means and power. Thus, access to COVID-19 tests, treatments, personal protective equipment and other pandemic supplies has been severely lacking in most African and other poor countries.

At current vaccination rates, it would take “not one or two years, but six years” to reach 75% global coverage, currently considered the minimum to achieve ‘herd immunity’ against COVID-19.

Patent protections, vaccine production constraints and the rich country scramble will deprive more than 85 poor countries of public access to vaccines before 2023. As of 5 February, not a single dose had been administered in 130 countries with 2.5 billion people.

Of the more than 131 million doses available by 8 February, the US, China, the EU and the UK had 78%, while Africa had 0.2%! Meanwhile, the African Union has only ordered less than half of what it needs to reach herd immunity, i.e., just 670 million doses. Meanwhile, besides Brazil, other Latin American countries only have 150 million doses for less than a quarter of their population.

By the end of 2021, total global capacity of the 13 leading COVID-19 vaccine manufacturers would still be well short of the needs of the world’s almost 7.7 billion people. Even if they all produce at maximum capacity, a fifth of the world’s population would not have access until 2022.

The US will soon have enough to vaccinate its population twice over, while Canada and Australia have booked enough to protect residents several times over. Exceptionally, New Zealand – which has also ordered several times its population’s needs – plans to freely share vaccines with its Pacific island neighbours.

Global needs now greatly exceed available supply. Middle-income countries have joined the scramble, making onerous direct deals with vaccine suppliers, typically on worse terms than if they had bargained collectively. Unsurprisingly, vaccine prices vary considerably, by more than 12-fold, from US$6 to US$74 per dose.

As countries have not published contract details, acceding to vaccine suppliers’ terms, lack of transparency has enabled abuses. And when forced to comply with Freedom of Information Act requests, documents are heavily redacted before release.

Such limited transparency enables ‘vaccine imperialism’ as big power ‘vaccine nationalism’ impairs others’ access. Thus, following its spat with AstraZeneca, the European Commission (EC) banned vaccine exports to most countries outside the EU.

This would require vaccine developers to facilitate generic production, which the developing country-backed TRIPS temporary waiver proposal seeks for all countries. Nevertheless, the EU, other rich countries and their allies still oppose the request to enable rapid scaling-up of affordable vaccine supplies.

To accelerate vaccine development, expenses and risks have been mainly borne by governments, rather than by developers or private finance. The six top candidate vaccine developers have already received over US$12 billion of public money, sometimes with little to show for it.

Of the more successful, Moderna received US$955 million for research and development plus a premarket purchase commitment of US$1.53 billion. In Europe, Pfizer/BioNTech got €375 million from the German government and another €100 million for debt refinancing from the European Investment Bank. Yet, despite massive public financing, vaccine developers retain the IP monopoly right to profit. Thus, the prospect of huge gains from 2021 vaccine sales revenue of almost US$40 billion is delaying progress against COVID-19.

AstraZeneca promised Oxford University not to profit off any COVID-19 vaccines “for the duration of the pandemic”. However, its contracts allow it to declare the pandemic over as early as mid-2021. It could then charge higher prices for vaccines developed with public money for the university.

The AstraZeneca vaccine was ‘trialed’ on the South African population. Yet, it is paying 2.4 times more than the EU – US$5.25 compared to US$2.16. This makes a mockery of “benefit-sharing” and priority “post-trial access” promises. Meanwhile, turning ‘ability to pay’ on its head, Uganda is paying 20% more than South Africa!

Having the greatest vaccine manufacturing capacity in the world by far, the Serum Institute of India has several contracts to produce the Astra-Zeneca vaccine for different countries. In India, it will sell 90% to the government and 10% to the private sector at a higher price.

Vaccines produced generically at greater scale will be far more affordable, enabling more rapid containment of the contagion, infections, deaths and disruptions. Until herd immunity is achieved nationally and globally, priority in allocation should be on the basis of urgent need, rather than ability to pay or political muscle.

The best way forward now is the TRIPS waiver proposal, still blocked by rich country governments at the WTO. It would enable all countries to affordably make or buy ‘generic’ vaccines. This would most effectively expedite containing the pandemic with the least loss of lives and livelihoods.

Anis Chowdhury is an adjunct Professor of Economics, Western Sydney University & University of New South Wales (Canberra campus). He served as a senior official at UN-DESA (New York) and UN-ESCAP (Bangkok). Prior to joining the United Nations, he was Professor of Economics at Western Sydney University, and founder chief editor of *Journal of the Asia Pacific Economy*. He published widely on macroeconomic policies and development issues.

Jomo Kwame Sundaram was a university economics professor, an Assistant Secretary General for Economic Development in the United Nations system during 2005-2015, and received the Wassily Leontief Prize for Advancing the Frontiers of Economic Thought in 2007. He can be followed via Facebook, Twitter, Substack, or his website – www.ksjomo.org.