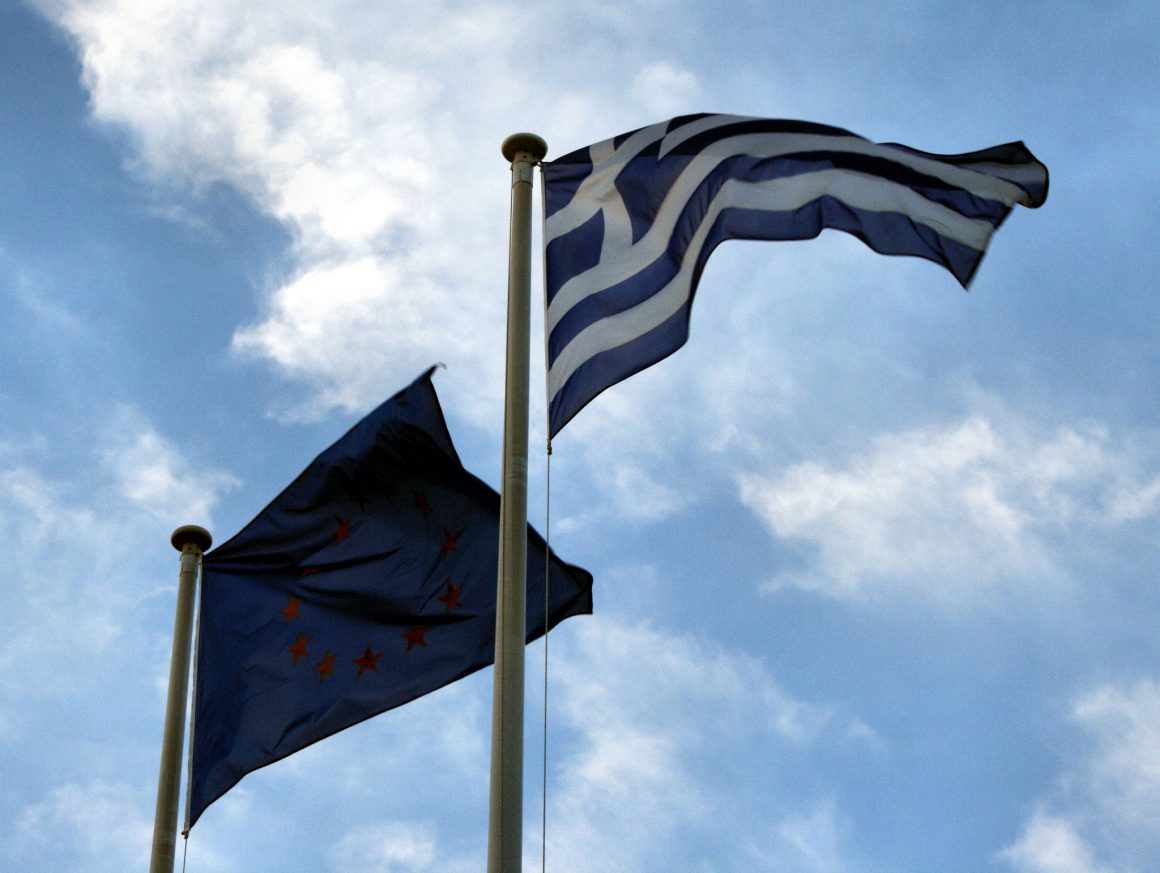 While one may not see their significance today, the 2015 negotiations between Tsipras government and European institutions were a turning point in the history of the European integration.

The populist shift puts the European project at stake once again. More and more states, in Europe and elsewhere, seem increasingly willing to privilege protectionist policies and self-determination. Simultaneously, the notorious national interest is regaining momentum as propaganda. The political scene is dominated by instability, anger, fear. EU integration, with its fraternal values, seems to be inexorably losing its appeal. But whose fault is this?

Odysseus and his Argonauts sought the way back to Ithaca, facing a myriad of adventures. The political odyssey of Greece’s PM Alexis Tsipras and his cabinet during the Greek debt negotiations might light the way for Europe. The difference is that the modern Greek odyssey is just one chapter in a bigger tragedy.

By 2015, the combination of various pernicious events made evident the structural shortcomings of the EU and prompted debate. Disputes such as those on the acceptance of refugees or Greek debt restructuring soon took on a clear moral character. But moralities across Europe are different – see, among others, the different trends of secularisation and the cultural gap between member states – and this constitutes a major problem in European relations, impairing decision-making.

The first Tsipras government rose to power in January 2015, backed by the Greek masses. Since then, it has concentrated its greatest efforts on the purpose it was elected for: negotiating more bearable conditions for public debt reduction. As early as its first public addresses and statements on the negotiations, the government tied its policy proposals to Greek national identity and pride.

Studies, such as Koumandaraki A.’s The Evolution of Greek National Identity, have recognised that Greek identity is very much reliant on ancient Greek achievements: philosophy, democracy, theatre, the arts. These components have a special significance in Greece (e.g. the invention of democracy and the special charge of the Greek roots of the word ‘democracy’) and foment a singular national pride for their history and culture that is unique in the EU. The cultural homogeneity of a country relatively untouched by stabilised mass immigration contributes to making Greek values quite uniform and, therefore, the Greek people particularly sensitive to appeals to their strong identity.

Prime Minister Tsipras often made clear that Greek pride and values, which he claimed to be the founding values of the EU, were at stake. The combination of cultural authority and economic expertise constituted the government’s strategy: Tsipras tried to compensate for the weak position of Greece and gain his country leverage by placing it in a position of primacy at the cultural-foundational level of the European Union. Take, for example, the victory speech of 25 January 2015 in Syntagma Square in Athens, and the peroration before the European Parliament of 8 July 2015.

However, Tsipras’ negotiation style, in such a context, is problematic: stressing Greek cultural prerogatives in open debate with the mainstream European current of thought – instead of using culture as a conciliating tool – resulted in a loss of trust. In a negotiation between partners in a not solely economic, but also cultural project such as the European Union, this is ruinous. This can clearly be ween in the reciprocal and repeated accusations made by one side against the other.

With Tsipras’ negotiation style, the debt issue took on the dimensions of a debate on the foundational values of Europe. The Greeks superficially challenged the EU, claiming to be the bearers of Europe’s true identity. The European leaders, closed in their technocratic attitudes, were far from disposed to consider national cultural aspects and face up to the lack of a unifying European identity.

The vicissitudes of the Tsipras government highlighted a critical disorder in the European project. However, both parties behaved inappropriately. Learning from both of them is the premise for suggesting a better middle way.

The massive comeback of self-determination and national interest in the member states’ discourse is not about political strategy, financial or military policy. It is about Europe’s failure to address the cultural issues raised by European integration. The decisions made within the European Union and its way of tackling continental issues are too focused on high politics and the survival of the project, which mostly involves foreign and economic policy. And this class of politics is the trait d’union of the EU. On the other hand, the advance of European cultural diplomacy and cultural studies on the individual European countries is inadequate.

Lacking is the instruction given to politicians about the problems of integrating peoples, rather than economies. It is not enough to rely on a superficial coincidence of principles such as ‘democracy’, ‘peace’, ‘equality’ to think to be overcoming all the other differences, as if they would suddenly disappear. Nor is it sufficient for the political project of the European integration to rely on a generation of politicians that may be able to mediate their cultural values.

It is evident that the interpretation of these core principles in itself, and the attempt to integrate many nations without considering the specificities of immensely varied social sets will eventually lead to clashes and lead to disintegration. The censor-like stance the EU adopted towards the Greek claims is only one demonstration of this poisonous situation that endangers the entire continent.

The instinctive and ingenuous behaviour of the Tsipras government was the expression of the weakest’s frustration and exasperation in dealing with an establishment that disregards country-specific sensitivities and needs, while wishing to foment a pan-European sentiment that is flimsy at best. It disregards national identities and seeks to forget rather than overcome differences.

‘Unity in diversity’, the motto of the European Union, seems to lack substantiation. And the still-valuable work of the Committee of Regions is not enough. The EU’s continuous disregard for the distinctiveness of each nation’s culture, its arrogant rejection of internal criticism (especially when coming from the weaker member states) and the failure to take care of culture-specific concerns are the main causes why this pan-European sentiment is increasingly perceived as institutional, false, imposed.

Forcing Europe into homogenisation is not the way to get Europe united. Instead, the EU should gently mediate an identity on a daily basis, not enforce the will of the powerful because they allegedly ‘know the way’. The Union should focus on consideration for its peoples in equal measure, recognise their differences and respect them.

Ultimately, the desire to recover a country’s economy cannot push so far as to question the goodness of its society, culture and values, as happened with Greece. That will eventually strip the European project of its member states, most dangerously those that bear the weight of a strong cultural heritage, and can cause the continent’s ruin.

Christos Mouzeviris was born in December 1977 in Thessaloniki, Greece. Although his artistic inclination was evident from a very young age and he had always demonstrated an interest in pursuing a career in arts, he did not receive the support one would need to professionally engage in the arts in Greece. He studied tourism and…