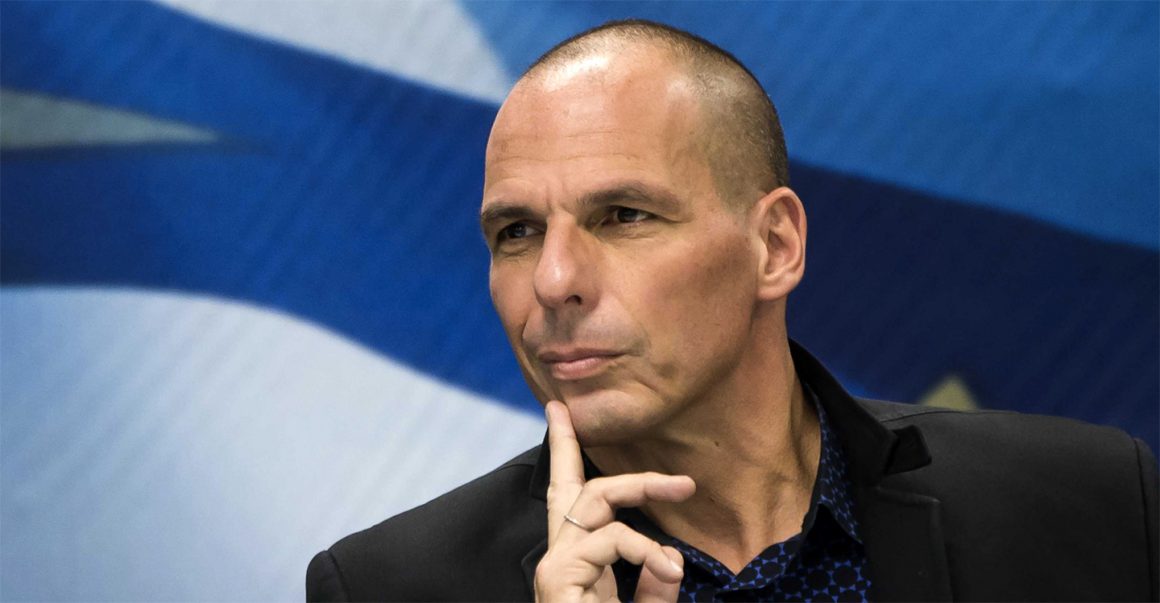 Much has been debated about the Plan B that would lead Greece into previously uncharted waters of a so called ‘Grexit’. The Alexis Tsipras-headed government had the very same scenario prepared, according to the ex-finance minister Yanis Varoufakis, who led the negotiations with the Eurozone leaders and the “Institutions”. Varoufakis, in a teleconference call on July 16, alleged that his boss had given him the go-ahead to create a parallel banking system.

The infamous ‘Plan B’, being accredited to the idea of a painful Eurozone exit, has had its share of rounds from the offices of the German finance minister, Schäuble, to Varoufakis himself. The latest series of revelations comes in the days after the Greek government’s second big bailout-sitting parliamentary session in as many weeks. Varoufakis, himself an outspoken critic, has had no dearth of interviews to get his ideas across, both during his tenure as finance minister and afterwards.

Varoufakis has been a staunch opponent of the austerity emanating from the bailout package that Greece has just now signed up for. After voting NO in the first parliamentary vote, he offered his support for the second vote.

The creation of a parallel banking system was an idea that floated around since December of 2014. The plan included hacking into online tax databases of Greek citizens with the system supposedly to be brought into force when the banks were to be shut down, as demanded by the lenders. The plan, sounding straight out of a Hollywood movie, has actually been confirmed by sources. The legality of the plan is still being debated, whether or not the finance minister and his team had any authority to tap into the system.

This new development by the reckless, now ex-finance minister, but nevertheless a current member of the Greek parliament, is a continuous topsy-turvy story of never-ending amazement that is the Greek financial crisis. More than likely, as you read this, things have once again taken a totally different turn.