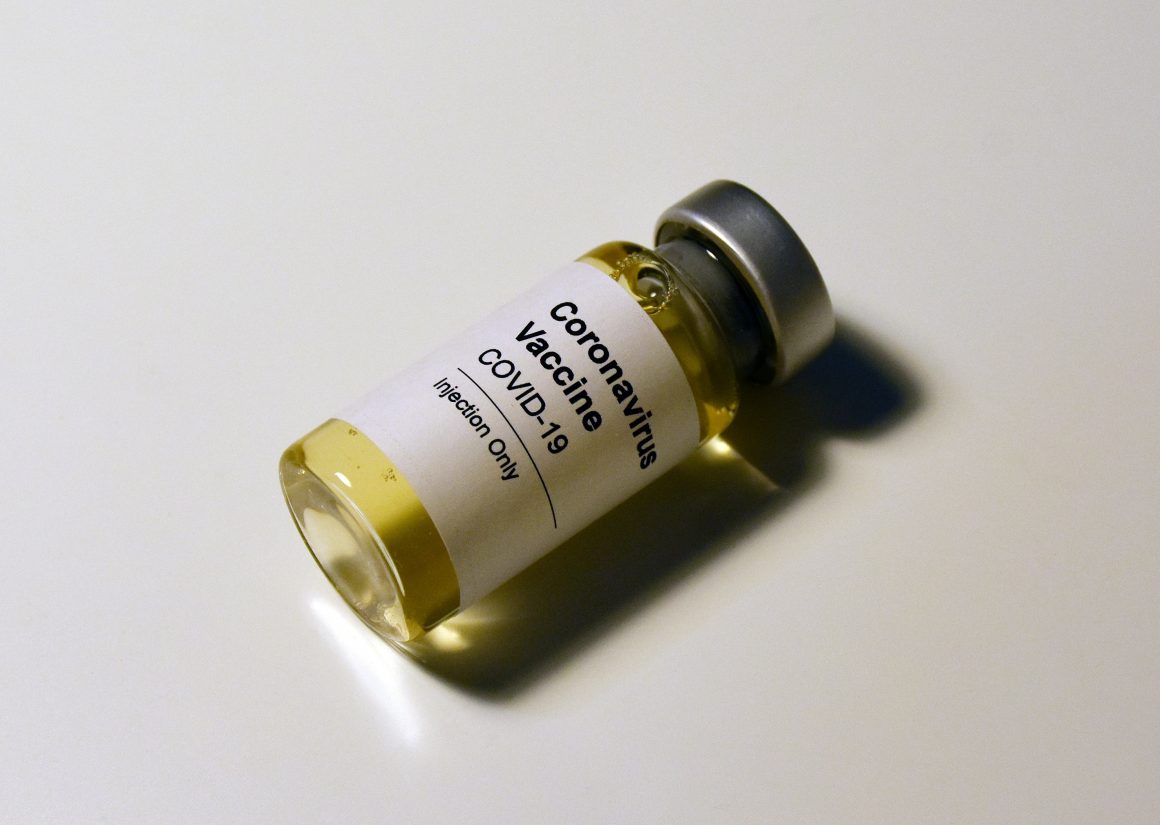 Photo by Hakan Nural on Unsplash

As the Covid-19 pandemic continues its stranglehold over societies and economies the world over, it is becoming increasingly clear that widespread vaccination of whole populations is one key to re-opening the door to some semblance of normality.  Part one, the rapid development of safe and effective vaccines, was a triumph for science, however it is part two, the distribution of the jabs, that is proving a test of politics.

As Western countries begin their inoculation programmes, there is increasing concern that as rich nations stockpile supplies, underdeveloped populations will lose out, as was observed during the H1N1 outbreak in 2009.  Therefore, early in the pandemic, the World Health Organization (WHO), Gavi, the Vaccine Alliance, and CEPI developed the COVAX programme, whose public aim is to manage the distribution of vaccines in 92 of the poorest countries.

Although COVAX has a very admirable and important goal, there are serious questions over its governance structures, financial arrangements and relationships with pharmaceutical companies.  Specially, it is very Western-centric, and the list of beneficiaries certainly goes far beyond the populations in less-developed countries.

COVAX’s largest funders include the United Kingdom, Canada and Germany, with the UK having contributed over £1bn, with a commitment to pledge £1 for every $4 other countries give up to £250m.  Although the financing of such projects should be applauded, an issue arises due to the fact that rich nations are simultaneously buying vaccines for their own populations, meaning they are in direct competition with COVAX.

Beyond this, many countries made advance purchases for numbers of vaccines that are far greater than their populations require.  For example, Canada has signed agreements with multiple pharmaceutical companies for a total of 214 million doses, despite having a population of just 37 million. This ‘vaccine nationalism’ of individual countries is even observable within the EU, where Germany recently secured 30m doses from Pfizer/BioNTech, breaking rank from the EU’s much-maligned coordinated vaccine plan. Similar stories are found throughout developed nations.

The result of this is that when it comes to the full list of vaccine customers lining up outside the pharmaceutical companies, COVAX is just another buyer, despite its public goal to provide vaccines to literally billions of people.  It all points to a very hypocritical position being taken, where rich Western nations appear supportive of the COVAX initiative through their financial contributions, yet actively limit its abilities and effectiveness by hoarding vaccines for themselves.

Another problem arises in the form of regulation.  Where countries have their own medicine regulation authorities, there is a clear process that is followed before a vaccine is declared effective and safe for use, however many underdeveloped countries rely on the WHO’s guidance for declaring a drug’s safety.

The WHO’s regulatory processes which will be applied to COVAX are closely aligned to the EU’s European Medicines Agency and the US’s Food and Drug Administration.  Although the desire to have safe and effective vaccines is paramount, the outcome of this has some unwanted consequences.  With COVAX using the WHO prequalification standards, this entrenches global divides between rich and poor, sending a clear message of ‘sorry you can’t do this yourself, but it’s okay, we know what’s best for you.’ The implementation of foreign regulatory standards is certainly something that many Western countries would themselves find completely unacceptable if it were to be applied to them.  Further, COVAX insists that receiving countries grant COVAX and the manufacturers exemption from any legal liability over the vaccines and any unexpected adverse impacts.

Finally, the Western dominance of COVAX can most clearly be observed by analysing the vaccines themselves.  There has been discussion on whether to waive some intellectual property rights on vaccine production through ‘compulsory licensing’, following the precedent of HIV/AIDS treatments.  However, this has yet to materialise, as pharmaceutical companies and their home countries resist, further showing that there is a willingness to help with the global vaccination effort, but not to a point that might harm their own businesses.

COVAX have made advanced purchase agreements for vaccines from Pfizer, Astra Zeneca, and Johnson and Johnson, among other vaccine candidates.  Notably absent are the vaccines developed in China and Russia which, if accepted, could help to vastly increase the capacity of the programme.  With the lack of engagement with the vaccines from these countries (e.g.  no advanced purchase agreements from China or Russia), it points to an effort by Western countries to finance their own pharma companies and for their products to be distributed globally.

It may simply be the case that the Western developed vaccines are the ‘most effective’, however the Western-centric nature of vaccine production, distribution and financial gain is striking in what is meant to be a global effort.  Geo-politically, global vaccine distribution and the recognition this will bring can be observed as a new front that is opening within East-West rivalries.  As COVAX develops, the implications of the decisions taken now will surely have long lasting consequences.

COVAX is an example of a well-intentioned project and it will undoubtedly help vaccinate many millions who otherwise would not receive such protection, but it also features a significant number of question marks.  There is clearly a two-level power structure throughout the COVAX system, observable in the funding structures, governance mechanisms, relationships with pharmaceutical companies, and the regulatory process. Countries and companies in Europe and North America have a much greater proportion of influence than poorer, developing nations, with countries in transition being largely side-lined too.  This is a particular problem due to the fact that the impact of the programme almost entirely relates to these developing nations, where governments have little more than an ‘advisory role.’  The global vaccine effort has once again highlighted that it’s admirable to all be in this together… but if it’s possible to help yourself first, and there is nobody to tell you otherwise, then those who can, will.