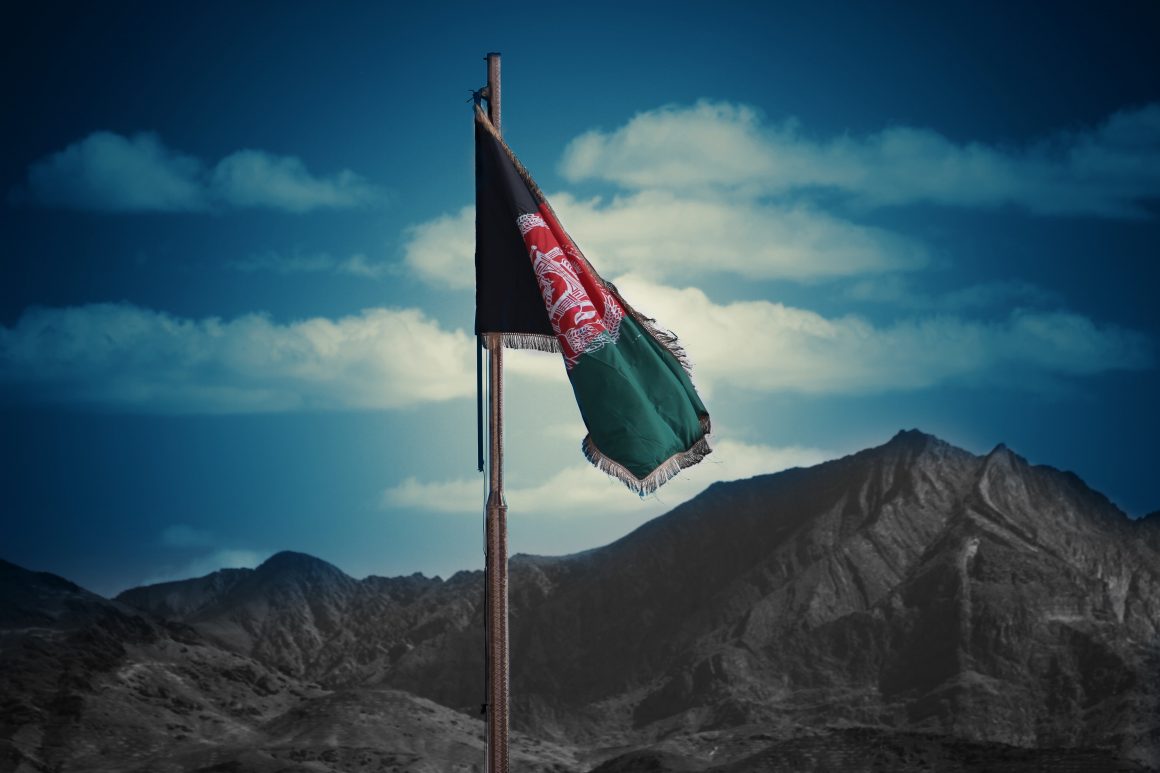 Photo by Farid Ershad on Unsplash

It has been around four months since the world, and more importantly the Afghan people, saw a swift and violent takeover of their democratically elected government by Taliban forces. After initial weeks of chaos and an exodus of Afghan scholars, ministers, and professionals, along with all their skills and wealth, the freezing of the foreign reserves of the country, and sanctions being enforced by the international community, Afghanistan in December 2021 is certainly not the same as Afghanistan in August 2021.

Leading an organization based in India, working with Afghan people for the past four years, and constantly being in touch with friends and colleagues in Afghanistan, my concerns during the abrupt transition were primarily around the immediate evacuation of the individuals who wanted to leave. In the haste to save as many of them as possible, there was not much hope or thought given to what the next few months or years could hold for Afghanistan and the Afghan people.

Over recent months, however, I have seen a surprising shift in the narrative of the situation as it unfolds, especially from my Afghan friends from different provinces. Those fearing for their lives are returning to their jobs, Taliban ministries have started engaging with the Afghan people, and our organization also got the due clearances from the new regime to work on education with universities in the country. In fact, from what we can see, the Taliban have been cooperating with university authorities and has refrained from putting major hurdles in the way of education for girls, which to me is one of the brightest bits of news coming from the country.

Let us for a moment assume that this positive intention and outlook of the new regime continues and we set aside all that happened in the past few months and years… Does that create an easy road to recovery for the people and the nation under the new ‘government’? This is where the question of ‘what comes next?’ becomes extremely complicated.

There have been certain positive developments in the last couple of months, such as the reduction in violence and terror attacks in Afghanistan, and people in academia feeling safer than before and resuming their work. The Taliban Ministry of Higher Education has been discussing the future of education with educational establishments and talking about the need for education of the youth. Women and girls have been getting access to university education as students and professors, and the Afghan people are now looking to renew and re-establish economic ties to restart their economy.

On the other hand, while education has resumed, poverty, unemployment, and hunger are only going to rise as we see a nearly 40% depreciation in the Afghan currency and a drain of wealth, as many skilled professionals flee from the country. Industry and related stakeholders are naturally worried, uncertain, and reluctant to re-invest due to the lack of confidence in the short- and long-term stability of the nation. Lack of liquidity and the fall in economic activity at large will need strong policy interventions to be rectified, along with the trust of the people and stakeholders to revive small businesses, employment prospects, and access to food, fuel, health, and education.

It is important to emphasize and not lose sight of the perpetually insecure situation in the country over past decades and it would be naive to be overly hopeful of a quick turn around without possible relapses. Violent situations are often responded to with violent actions, and it takes a concerted, compassionate, and mature effort to actually quiet the violence and shed the legacy of it in the socio-cultural fabric of a nation. When all aesthetics and narratives which surround a population are about war, destruction and simple self-preservation with a narrow (selfish) understanding of the ‘self’ are hard to avoid.

We have not even started exploring the questions of the geo-political interplay between the regional and global forces, which see Afghanistan as an important piece to their strategic interests and will do their best to have the situation most suited for them. We have not spoken about the situation around opium and other narcotic production, possible arms trafficking, or the persecution of minorities and their unstable future in the country. Such problems are too many and sometimes too big for even a united country to address in the short term.

Finally, I want to briefly explore the preparedness of the Taliban to take on the above challenges, besides all the political and religious statements and policies they have communicated so far. The Taliban, by its own admission, did not expect Kabul to fall so quickly, nor the West to evacuate so soon rather than fight. As per its own estimates, the Taliban leadership expected the resistance to their offensive to last longer than a mere couple of months. Thus, all of a sudden, they find themselves having to manage the entire country, its people, resources, foreign relations, economy, and abandoned government offices.

“I’m a dog chasing cars. I wouldn’t know what to do with one if I caught it.”

– The Joker in The Dark Knight

The Taliban did not release any policy papers, a plan of action for the economy, nor research or study to identity even its own policy priorities should it take control of the country. Yet take over they did.

They are taking over the government roles of the nation only to realize that most able administrators have fled from the country and those remaining and working in mid-level government jobs need to be paid salaries, which the Taliban don’t have funds to provide. They will soon also realize that it is easier to get Kalashnikovs funded by their shadow allies than the salary for a government school teacher and that political allies may or may not be trustworthy when it comes to economic development in peacetime. The Taliban are organized for war. Their skill in actual governing is now being out to the test.

Ultimately, the brave people of Afghanistan will continue to struggle with poverty, hunger, protection from the winter, and other basic human rights and that is a breeding ground for violence, terrorism, more poverty, more division, disease and stagnation. The government may have changed, but the situation is still undoubtedly dire.

Through this series of articles, I will once again urge people, organizations, and the new regime to expedite thought and action towards securing a better, more stable future for the people of Afghanistan before another political winter sets in, one which may not end for many many years.