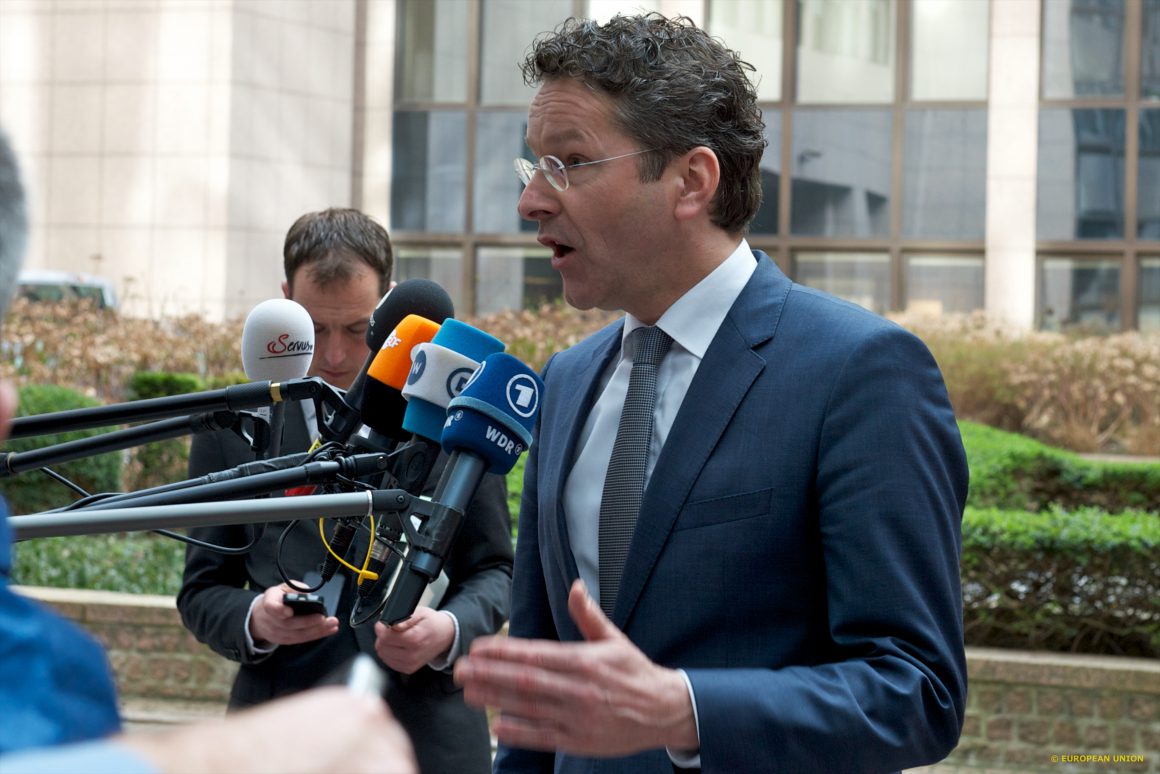 consilium.europa.eu
About the author

The Eurogroup needed just half an hour to deal with the package of measures presented by Greece in Brussels, pressurizing the Athens government to negotiate the technical issues seriously and in detail with experts from the European Commission, the European Central Bank (ECB) and the International Monetary Fund; the so-called “men in black” of the former Troika. Meanwhile, the Greek authorities do not rule out fresh elections or a referendum on the euro if negotiations prove fruitless.

The chairman of the Eurozone economy and finance ministers, Jeroen Dijsselbloem, has urged Greece to “stop wasting time” and get down to work to implement a reform programme that would guarantee the funds the country needs.

Meanwhile, the Greek Finance Minister, Yanis Varoufakis, explained in an interview with Il Corriere della Sera, that if Brussels does not accept the plan proposed by Greece “there could be problems”. “As the Prime Minister has already said, we are not stuck to our seats. We can hold elections again. We can call a referendum on the euro.”

The tentative agreement with its creditors to avoid default will begin to crack next month. Brussels considers that the latest Greek proposals have fallen short in comparison with what was presented two weeks ago; measures which have given rise to a great deal of scepticism in the Eurogroup, such as, for example, hiring non-professional tax collectors like housewives, students and tourists, to alert the public finance authorities as to those who evade paying VAT.

Brussels is of the opinion that it makes little sense to assess specific measures based on unclear data. Germany insists that Greece must once and for all maintain serious negotiations and discussions with the three institutions of the former Troika. In short, it is not enough to make an announcement, it must be clear that there is a will to implement it.

Some ideas, however, have been well received, such as bringing in an Independent Tax Council to combat fraud and tax evasion; reducing bureaucracy and improving public services to improve the business climate. Brussels has also liked the establishment of a budgetary spending ceiling.

German Chancellor Angela Merkel, on an official visit to Japan, said at a press conference in Tokyo that “we obviously have the political objective of keeping Greece in the euro. But at the same time, there are always two sides to the coin: the solidarity of the European partners on the one hand, and the willingness to carry out reforms and make commitments in their own country, on the other”.

The anti-austerity government of Alexis Tsipras, who came out of the January elections with a promise to renegotiate the terms of the €240bn bail-out, will have to submit a detailed plan this week to its European creditors if it does not want to run out of money in April. The time is nearly up for Greece.