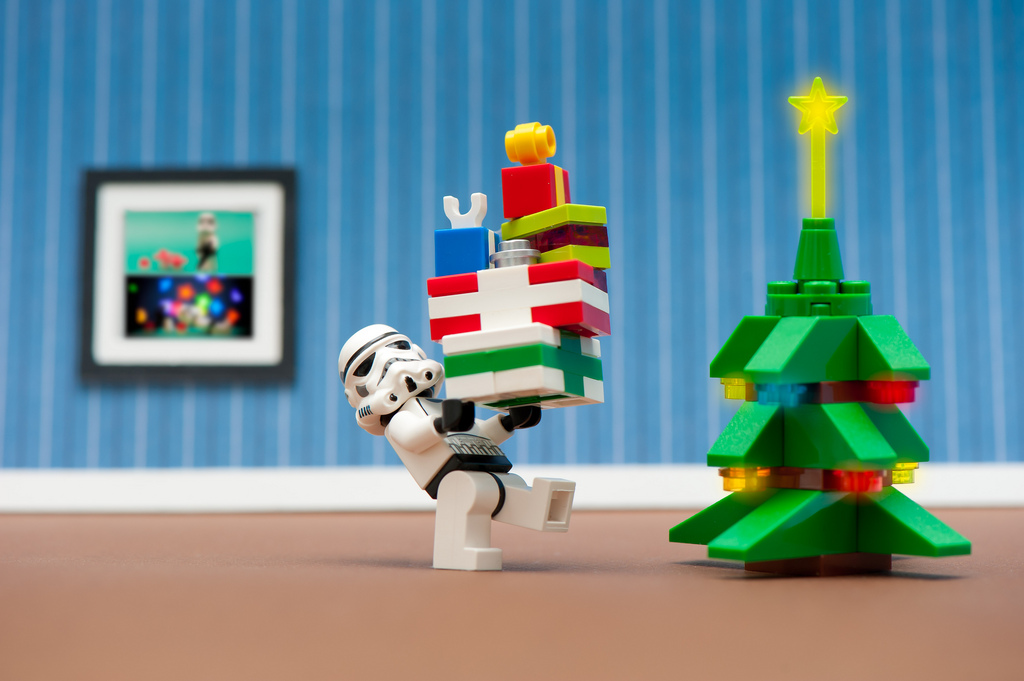 About the author
Fotini Karampela has an MA in international studies. She worked as a lawyer in Greece and plans a career as a civil servant. Married and has a three-year-old daughter. She has been writing for a local legal bulletin and recently joined Katoikos to cover the EU’s legal matters.

Toys sold in the EU must meet strict safety requirements. But parents should wise up to the fact that no toy is hazard-free and keep their eye on the ball.

Playing with toys contributes to a child’s development and is an essential part of growing up. Being a mother of a three-year-old, I know well that kids love toys for being entertaining and creative. Improvisation toys (e.g. handmade constructions) bring unexpected surprises and can fill children with even greater enthusiasm than more conventional toys. But whatever the nature of the toy, it has to be safe for children to play with.

Skipping through hospital reports, the most common hazards of toys for children under three years old are choking on, inhaling or swallowing small parts, cuts from sharp parts, motor toy incidents involving hair and dangerous chemical substances. Chemical hazards are an invisible but particularly dangerous enemy that most parents ignore.

Statistics reveal that accidents from toys continue to be a regular occurrence, despite increasingly elaborate safety instructions. The Rapid Alert System for Dangerous Non-Food Products, a European Commission info-sharing mechanism for EU consumers, has revealed that 37% of the notifications for chemical risks in 2015 involved toys.

“Toys remain the most notified products. This is not surprising: toys are made for children and have to comply with high safety requirements. We also observe that notifications involving chemicals are on the rise and the risk of exposure is found mostly in toys,” said Vĕra Jourová, Commissioner for Justice, Consumers and Gender Equality.

Toy safety must be guaranteed through the application of safety standards. In many countries, commercial toys must be able to pass safety tests in order to be sold. Has the EU adopted adequate measures to ensure a safe internal toy market?

Toy safety in the EU

The EU legislation aiming to ensure that toys meet safety requirements is among the strictest in the world, especially in relation to the use of chemicals in toys. Ensuring that toys sold in the EU do not put children at risk is a priority.

In 2009, the European Union adopted a new Toy Safety Directive, which adapted the legal framework to technological developments and previously unknown safety issues. The new directive has been in force since 2011 and the chemical safety requirements since 2013.

Placing toys on the EU market demands that the manufacturer demonstrate the compliance of a toy with the stipulated standards by self-verification using the European harmonised standards, with third party verification through a certified body. All toys sold in the EU must carry a CE conformity mark. This is the manufacturer’s declaration that the toy satisfies the essential safety requirements.

Heavy elements like mercury and cadmium are also banned in toy parts accessible to children, beyond certain limits. Furthermore, 55 fragrances have been banned and another 11 have to be indicated on the label because they are potentially allergenic for some consumers.

Compliance with the above-mentioned Toy Safety Directive, which is obligatory for member states, leads to a CE mark, a mandatory requirement denoting conformity with all applicable directives. However, there are some items specifically excluded from this legislation, so parents should be mindful of them: fashion jewellery for children, Christmas decorations, and sports equipment.

Legal provisions and toy manufacturers cannot be held solely to blame if something goes wrong: parents must take responsibility for their choices as well. Do we actually know what to pay attention to or what to look for when we select a toy for our child? Buying a toy with a CE mark proves that the toy complies with the strict EU safety rules, which is a good starting point. 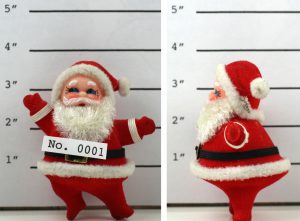 We should also pay attention to the age symbols, which determine for what age the given toy is suitable, in order to prevent swallowing, choking and other risks. As parents, we tend to overestimate our child’s maturity or intelligence and buy toys meant for older kids. However, when choosing a toy, a careful look at the marking on the toy’s packaging, the age level of the toy (particularly for ages 0 to 3), the indications of hazard and the safety recommendations of the manufacturer are precautions that have to be taken seriously.

As parents, it is useful to know that the European Commission publishes a weekly overview of the alerts on dangerous products reported by the national authorities.

A responsible consumer is a well-informed consumer and when it comes to toys safety, such responsibility is non-negotiable. So, parents, make your survey of the toy market, check the packaging but also keep in mind that children are full of surprises, so keep yourself on your toes!

Fotini Karampela has an MA in international studies. She worked as a lawyer in Greece and plans a career as a civil servant. Married and has a three-year-old daughter. She has been writing for a local legal bulletin and recently joined Katoikos to cover the EU’s legal matters.