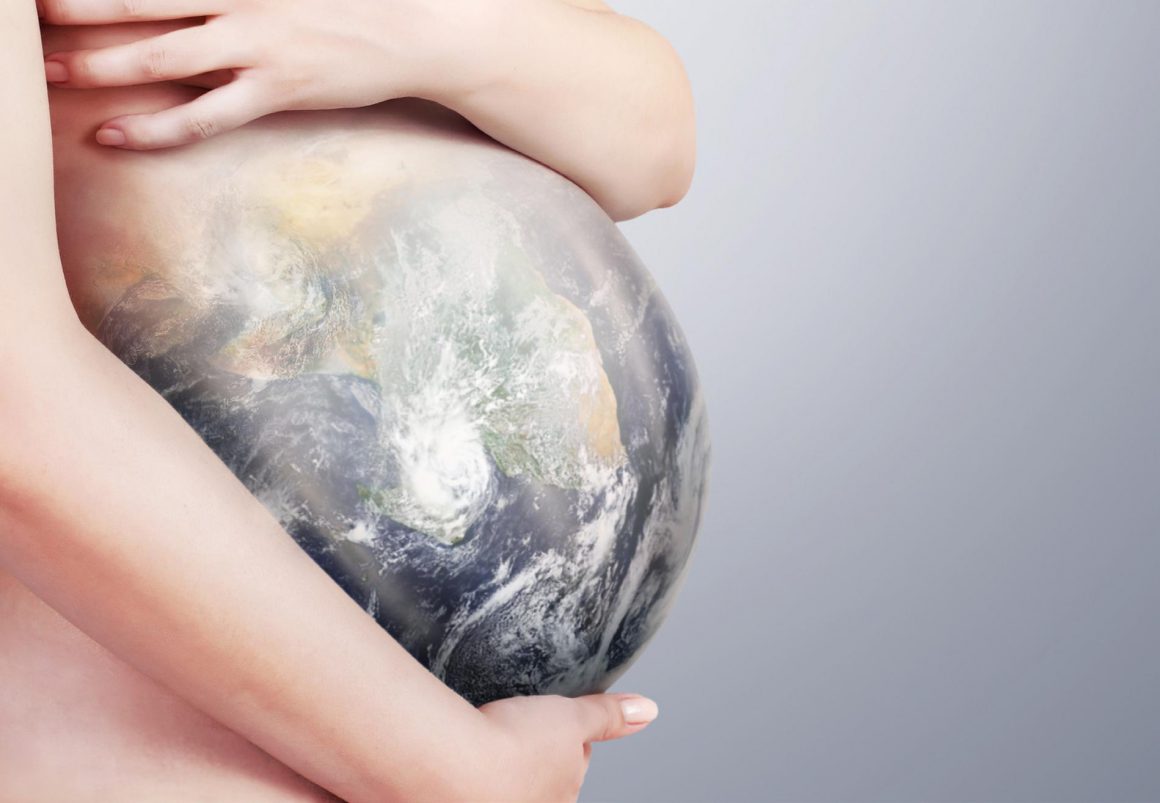 What are endocrine disrupting chemicals (EDCs) and what do we know about their dangers?

In its policy communication on endocrine disruption, the European Commission defines an endocrine disruptor as “an exogenous substance or mixture that alters function(s) of the endocrine system and consequently causes adverse health effects in an intact organism, or its progeny, or (sub)populations”.

According to the World Health Organisation (WHO), EDCs “encompass a variety of chemical classes, including natural and synthetic hormones, plant constituents, pesticides, compounds used in the plastics industry and in consumer products, and other industrial by-products and pollutants. They are often pervasive and widely dispersed in the environment. Some are persistent, can be transported long distances across national boundaries, and have been found in virtually all regions of the world. Others are rapidly degraded in the environment or human body or may be present for only short periods of time but at critical periods of development.”

The Commission acknowledges that “EDCs have been suggested as being responsible for apparent changes seen in human health patterns over recent decades.” The Commission also lists some of the dangers associated with EDCs: declining sperm counts in some geographical regions, increased numbers of male children born with genital malformations and increases in the rates of certain types of cancer.

Nevertheless, since the effects of EDCs are not yet fully understood, the public debate around these toxins has become quite controversial.

The journalist Stéphane Horel co-directed and co-authored a documentary “The Great Invasion”, in which she demonstrates how exposed we are to EDCs and interviews several academics, such as Philippe Grandjean from Harvard University School of Public Health and Andreas Kortenkamp from Brunel University London, who warn of the potential perils of EDCs to human health and the environment.

Several studies supported by the US National Institutes of Health (1, 2, 3, 4) have come to the conclusion that EDCs may affect vital organs in humans, such as the hypothalamus, thyroid, pancreas and pituitary glands, which are responsible for development, metabolism, reproduction and even mood.

The Commission’s recent statement that the “potential mode of action of any such effect is unknown” seems to reveal, however, at least a worrying lack of necessary precaution, if not a disturbing inclination to embrace that “unknown” and do nothing, despite of the growing amount of biomedical literature on the subject.

The Commission’s proposal and the reactions of the Parliament

Under the EU’s biocides regulation (1107/2009), the Commission was obliged to define scientific criteria for defining potential EDCs by December 2013. In other words, the Commission was tasked with establishing a set of standards that would categorise EDCs and therefore expose their potential hazards.

However, the EU executive delayed the delivery of the criteria after deciding to make an impact assessment. In July 2014, Sweden, which swiftly took regulatory action on the matter at national level, sued the Commission and won the case.

On 4 July, a majority of EU member states accepted a draft law from the Commission in the Standing Committee on Plants, Animals and Feed (an official meeting where member states cast their votes on important issues mainly related with health and food safety).

Vytenis Andriukaitis, the EU Commissioner for Health and Food Safety, subsequently hailed the member states’ approval “a great success” and urged the European Parliament and the Council, involved in the decision-making process, to ensure the law’s smooth adoption.

The European Parliament and NGOs, however, were less welcoming toward this draft law, since its narrow scope – it only covered pesticides and biocides – would have left citizens vulnerable to many EDCs. On 28 September, the Parliament’s Environment and Public Health Committee objected to the Commission’s proposed criteria in a plenary session.

“The [Commission’s] proposal is not all bad but it’s not good enough and above all, it is not legally sound,” said Jytte Guteland, the Swedish MEP (S&D Group), who filed the objection. “The Parliament’s legal service found that the Commission had exceeded its mandate with the introduction of a derogation for so-called non-target organisms,” Guteland added, explaining her objection to the draft criteria.

The introduction of the derogation could create a loophole in the legislation allowing for some substances to be approved “for a limited period necessary to control serious danger to plant health”.

As a consequence, the MEPs Guteland and Bas Eickhout (The Greens) penned a Motion for a Resolution on the basis that the Commission’s draft regulation “could not be considered to be based on objective scientific data related to the endocrine system, as required by the [European] Court”, while also accusing the EU Executive of “exceeding its implementing powers” by “modifying an essential regulatory element of Regulation (EC) No 1107/2009”.

“It is unacceptable that the Commission tries to lift a ban of certain EDCs via the backdoor of comitology to further the interests of the pesticides industry. The Commission has a mandate to come up with scientific criteria for EDCs, but not to undo a ban decided by the legislator,” Eickhout stated on 3 October, a day before the final vote in the European Parliament, in Strasbourg.

The Motion objecting to the draft criteria, co-signed by the Socialists and the Greens, was adopted by 36 votes to 26. The Parliament has also blocked access to lobbyists from Monsanto, a US multinational agrochemical and agricultural biotechnology corporation, after it refused to participate in a public hearing.

Finally on the “D-Day” of 4 October, an absolute majority of 389 MEPs blocked the European Commission’s proposed criteria to identify EDCs.

MEPs and the Council “have already clearly decided to ban all EDCs. The Commission was only mandated to set scientific criteria to identify the endocrine-disrupting substances, nothing more. Instead, it decided to include a derogation for certain substances, thereby creating a huge loophole in the legislation,” Gutteland said to EUobserver.

“Democracy and the precautionary principle – 1, lobbyists of the agrochemical industry – 0,” tweeted French MEP Eric Andrieu (S&D group) after the vote.

“This is a very important message that the European Parliament is sending to the Commission. The European Parliament does not accept any kind of circumvention. It is utterly necessary to have scientific criteria for the determination of EDCs,” said MEP Notis Marias (ECR group) regarding the executive’s attempt to change Regulation 1107/2009. “We saw that many of the different criteria emerged from political agreements and had nothing to do with scientific documentation,” added Marias.

The conservative MEP said it is “quite clear” that EDCs are dangerous chemicals for public health and the environment and finished his statement by greeting the final vote and the “decisiveness of the Parliament concerning the message that lobbyists can’t do whatever they want”.

The not-for-profit organisation Health and Environment Alliance (HEAL) applauded “the courageous decision to veto a proposal that lacks ambition and would fail to protect human health and the environment” in a statement, in which it also claimed that “EDCs are hidden everywhere in our daily environment and evidence of their adverse effects – sometimes decades later and especially for children – is growing by the day”.

The European Consumer Organisation (BEUC) shared the sentiment stating that the Parliament had rightly said “no” to the Commission’s lack of ambition: “BEUC applauds the Parliament’s decision to reject this unfit definition because too many chemicals would escape the regulatory net.”

With the veto in Parliament, the Commission, now back at square one, must change the proposal together with the representatives of the member states in the Standing Committee and present it again to the Parliament and the Council.

The Parliament called on the EU executive to ensure that the guidance for the implementation of the hazard-based criteria to identify EDCs is in line with the scientific criteria to determine endocrine-disrupting properties.

Moreover, MEPs called on the Commission to ensure that the same guidance clarifies that there is no hierarchy that gives preference to scientific data generated in accordance with internationally agreed study protocols over other scientific data.

Once the criteria are formally adopted, the EU will boast the world’s first regulatory system to enshrine a definition of EDCs in law.