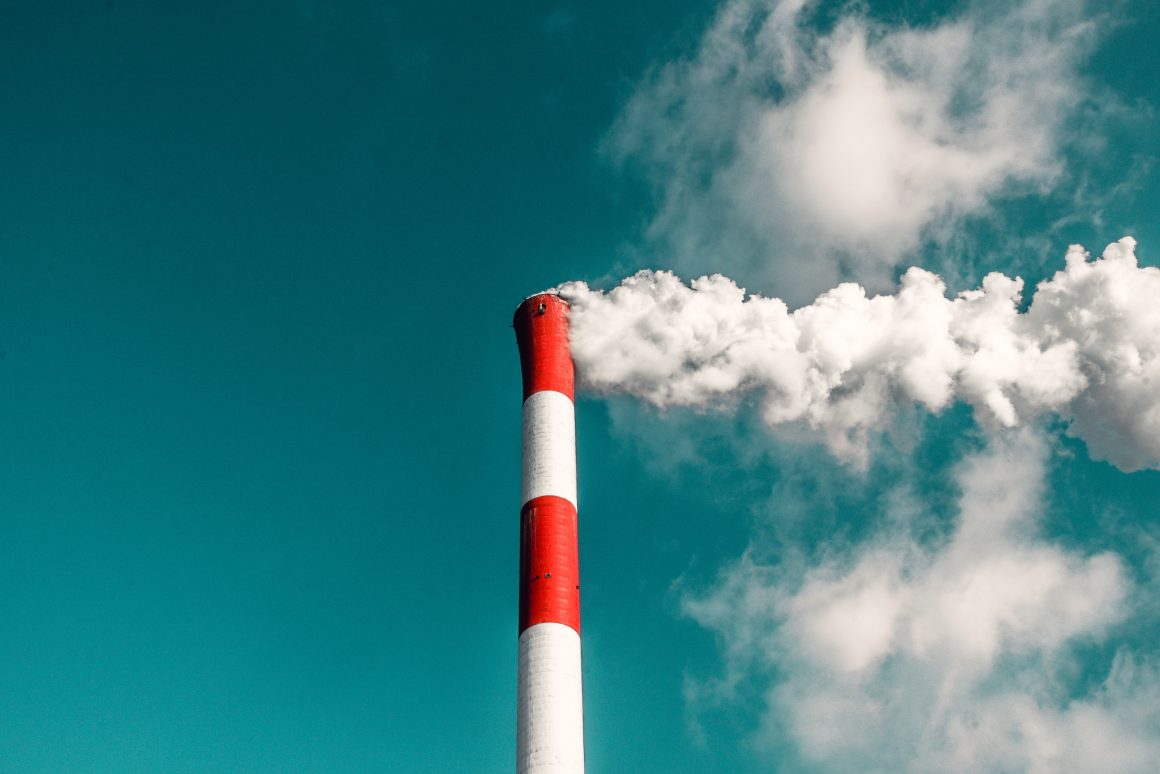 Photo by veeterzy on Unsplash

With the European Union’s publication of its Communication on The European Green Deal in December of 2019, a proposal for a Carbon Border Adjustment Mechanism (CBAM) was promised. The declared intention was to ‘level the economic playing field’ globally and adjust the price of carbon emissions on imported goods to match the EU carbon price. This way ‘carbon leakage’, the relocation of production processes to countries with more lenient greenhouse gas emission policies, would be avoided.

Starting in March 2020 the European Commission kicked off the first of two rounds of public consultations on CBAM legislation. The so–called ‘inception impact assessment’ was conducted, in place of the usual ‘roadmap’, to go into greater detail about possible environmental, economic, and social risks and challenges. The consultation period of one month, open for written comments to the EU Commission’s proposal, followed by a three–month period for feedback in the form of a survey, were open to all stakeholders, including the public. As expected, the majority of survey participants were companies and business associations from EU countries. While it is clear that the EU is primarily responsible to its member states and citizens, it is unlikely that they are the ones facing the greatest risks from new CBAM legislation.

In October 2020 the European Parliament’s Committee on the Environment, Public Health and Food Safety (ENVI) published an own-initiative report in order to nudge the Commission to propose CBAM legislation. The report advocates for strengthening European leadership in climate action, enabling a just transition in Europe and the investment of revenues into Least Developed Countries (LDCs) to provide resources for international climate finance.  On 10 March 2021, the European Parliament adopted the report with 444 votes for, 70 against, and 181 abstentions. A legislative proposal by the Commission has been announced for the second quarter of 2021.

The Path(s) to Implementation

Currently, the Commission has two options for advancing CBAM legislation. The first one is proposing it as its own legislation package, which may give the Commission more flexibility in drawing up new rules. This could enable the Commission to draft up a CBAM that encompasses and changes already existing policies, such as the EU Emissions Trading System (EU ETS). The downside to this approach is the fact that it would have to pass the European Council vote, where unanimity is needed. Then, there is the alternative option of making it a supplement to the existing EU ETS. In this case, because it is not a new, separate policy package, there is the possibility that a qualified majority (55% of member states) in the Council is enough to pass it. In the EU’s multiannual financial framework for 2021-2027, adopted in December 2020 by the Commission and Parliament, the CBAM is proposed as its ‘own resource’, meaning a source of direct income for the EU which would therefore require unanimity among all 27 EU member states. The last word has not yet been had, though, and choosing between the risk of a rejection by the European Council and a possibly diluted policy package that fits into the EU ETS will be a tough call.

A broadly shared concern regarding the proposed European CBAM is whether it is in line with WTO rules. Countries outside the EU are worried that the CBAM will be used as a protectionist tool, shielding European producers from global competition. To counter this, it will be crucial to actively engage with bilateral trading partners and the WTO and not wait for the submission of formal complaints. If Europe does not seek dialogue and the proposal gets stuck in the WTO compatibility and conflict resolution process, valuable time in the fight against climate change will be lost. The EU’s success in decarbonizing supply chains while avoiding trade conflicts will decide whether or not the EU can honor its commitments under the Paris Agreements and the positive impact that it is expected to have on the global climate.

CBAM and the Global South

In the end, the loser of a CBAM deal will most likely be the Global South. With many of its countries already struggling to gain access to the global market, the European CBAM scheme might undermine these countries’ continuing efforts to find footing in the European market. Such misgivings are countered by the EU proposing to invest parts of the revenues of a CBAM into the countries of the Global South, thus reimbursing them for their economic losses. The damage, though, can be expected to be much greater, not only coming down to a loss in taxes and income for the respective countries but the collapse of entire industries and supply chains. Thus, a broader set of measures to mitigate these risks will be necessary. Even if the CBAM proves to be WTO compliant, this does not necessarily mean it will be fair.

Europe’s CBAM can only be truly successful if environmental and social concerns are adequately included in the equation. Instead of building up political barriers to prepare for the implementation of a CBAM behind closed doors, now is the time to actively reach out to Europe’s key trading partners and the WTO. The EU should embark on a more ambitious and open campaign to communicate its proposals. Giving both powerful trading partners, such as the US and China, as well as weaker partners like the countries of the Global South a serious opportunity to reason for amendments to the current CBAM proposal, the end result may well be a more powerful and fair deal.