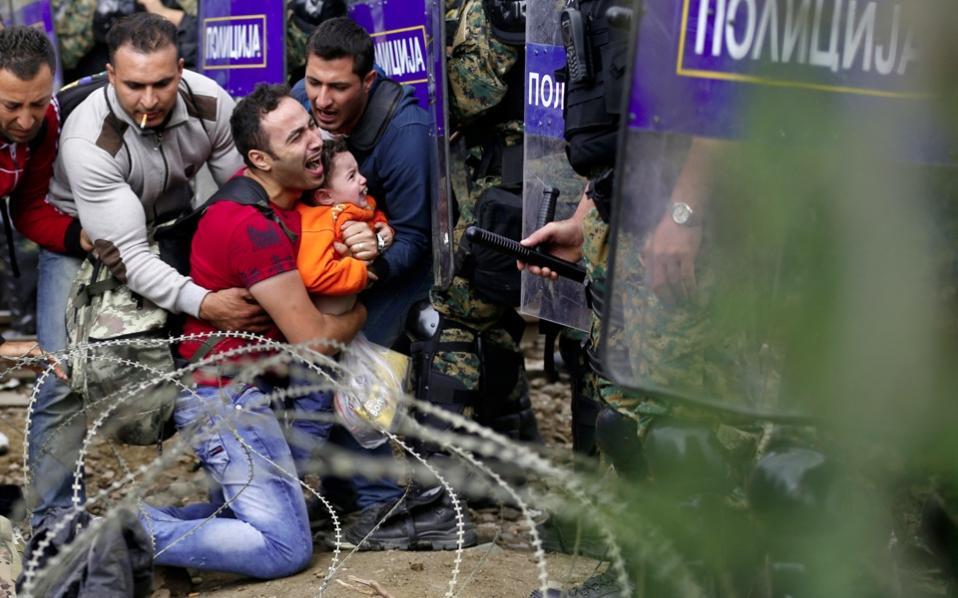 Frontex released on Tuesday, 18 August, its latest data regarding the number of migrants registered at EU borders. The influx of migrants has skyrocketed, reaching a record high of 107,500 persons in July. The figure has more than tripled compared to the same month last year, “jumping well past the previous high of more than 70,000 reached in June. Both the Eastern Mediterranean route and the Western Balkans were also well above the previous month’s highs.”

It is for the first time since the EU border control agency began keeping records back in 2008 that the 100,000 threshold has been passed. During the first seven months of this year there have been nearly 340,000 migrants recorded trying to cross into Europe. According to Frontex, only 123,500 were recorded for the same period last year.

The wave of migrants has put greater pressure on some EU member states than on others. Frontline countries such as Italy and Greece have been bearing the brunt, with their respective border control authorities already stretched too thin. Frontex Executive Director Fabrice Leggeri called for unity and solidarity, saying that: “This is an emergency situation for Europe that requires all EU member states to step in to support the national authorities who are taking on a massive number of migrants at its borders.”

Although last week the European Commission approved €2.4 billion funding to help member states cope with the flood of migrants, there is very little certainty as to how it will all play out. Any common EU approach seems to lag behind national actions, which often promote expedient interests, if not populist and xenophobic agendas altogether. The Hungarian prime minister, Viktor Orbán, is intent on erecting a fence along the border with Serbia to stop migrants crossing into Hungary and the European Union. Further down south, the Former Yugoslav Republic of Macedonia (FYROM), not an EU member, might follow suit. On 20 August, the country declared a state of emergency in two border regions to cope with the influx of migrants trying to reach northern Europe through its territory. Slovakia is also making the headlines as it is gearing up to receive 200 migrants under the EU plan to resettle 40,000 asylum seekers. Interior Ministry spokesman Ivan Netik said that Muslims might not be accepted because they “would not feel at home.”

Speaking to the ZDF public television, German Chancellor Angela Merkel warned that “the issue of asylum could be the next major European project, in which we show whether we are really able to take joint action.” She went on to say that the waves of migrants should “preoccupy Europe much, much more than the issue of Greece and the stability of the euro.” Whether or not European leaders will heed Ms. Merkel’s words, and what kinds of solutions will they come up with, if any, remains to be seen.