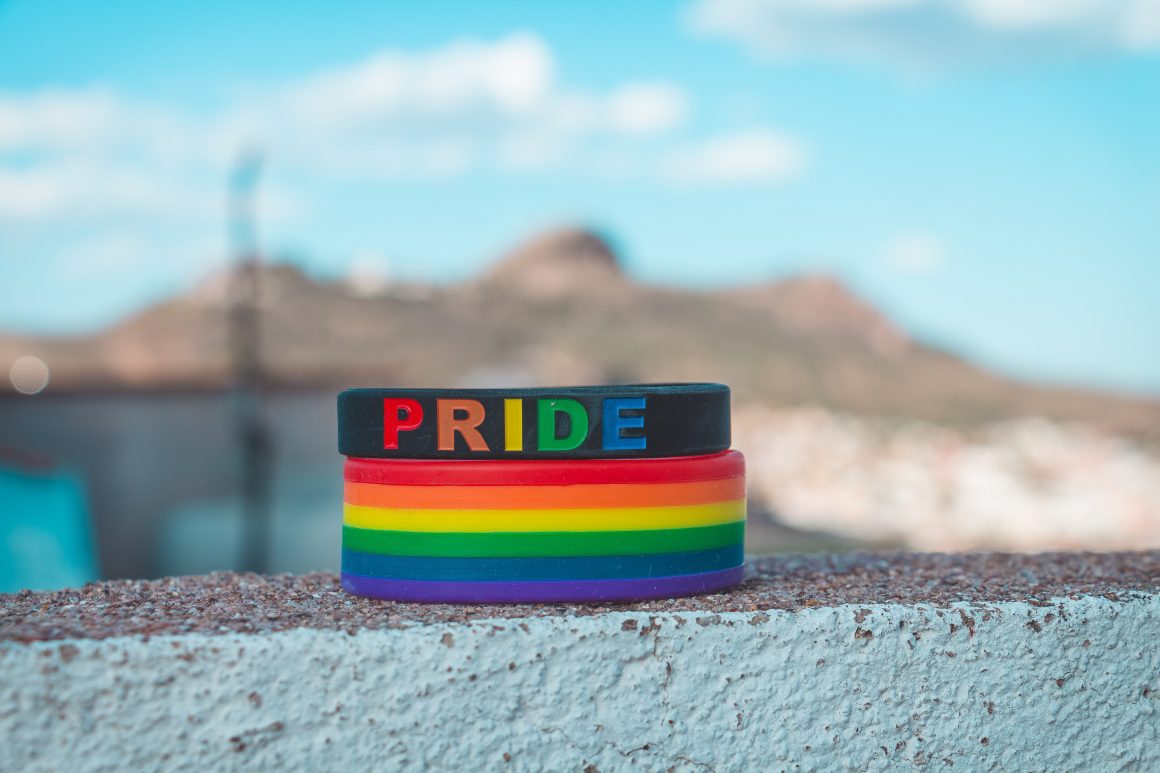 Photo by Eduardo Pastor on Unsplash

This month, millions of people around the world will be observing Pride month, celebrating the LGBTQ+ community and the progress that has been made towards equality and equal rights in recent years. However, as more people start to observe this celebration and more companies rush to put a rainbow into their logos, it’s important to remember where the notion of celebrating ‘Pride’ originated.

In June 1969, under a punitive legal system and in the face of regular police violence, members of the LGBTQ+ community engaged in a series of spontaneous riots outside the Stonewall Inn, in the Greenwich Village neighbourhood of Manhattan, New York City. The Stonewall Riots continued over multiple nights and are widely considered to have been one of the most pivotal factors in bringing about the Gay Liberation Movement and, in turn, improved LGBTQ+ rights in the United States and beyond.

Since then, in the month of June, pride parades of various forms have been held all over the world, growing bigger and bigger with each passing year. In fact, in 2019, on the 50th anniversary of the riots, New York City played host to the biggest pride celebration in history, with 5 million people celebrating in Manhattan alone. In that same year, on June 6th, the then New York City Police Commissioner, James P. O’Neill, issued a formal apology on behalf of the NYPD for the actions of officers during the Stonewall Riots.

However, despite these steps forward in the rights and protections of LGBTQ+ people, there remains plenty of work to be done, around the world and in the so-called ‘west’, what many people might consider the ‘free world’. Though pride parades should indeed be cause for celebration, they are also an opportunity for the LGBTQ+ community to protest the many injustices that remain, in the spirit of those Greenwich Village activists.

There are plenty of challenges, both legal and social, that still litter the path of the LGBTQ+ community towards true equality and acceptance. According to Stonewall, a UK-based LGBTQ+ charity named after those pivotal riots, 72 countries around the world still criminalise same-sex relationships. In 8 of those countries, evidence suggests that the death penalty is permitted or actively enforced for those crimes. Over a quarter of the world’s population, around 29%, believe that individuals in same-sex relationships should be charged as criminals, and in more than half the world, LGBTQ+ people do not have the same workplace protections as their cisgender, heterosexual counterparts.

Hate crimes and barbaric practices like conversion therapy are still prevalent around the world. Though over 40 nations have outlawed homophobic hate crimes since 1990, a 2015 report by the UK Equality and Human Rights Commission and the University of Leicester found that many LGBTQ+ individuals would not report verbal hate crimes due to the normalisation of these experiences as ‘part of the parcel’ of being LBGTQ+. Furthermore, participants in the study expressed a fear that they would be wasting police time if they reported individual, non-violent incidents of abuse, indicating that these crimes are still commonplace enough to seem almost ‘normal’ to many, including the victims.

The situation is arguably even worse for transgender people, whose rights and protections have actually been getting worse in some parts of the world in recent years. According to the BBC, transphobic hate crimes in the UK quadrupled between the years of 2015 and 2020, with trans individuals being verbally, physically and sexually abused just because of who they are. In England and Wales alone, from 2019 to 2020, almost two and a half thousand transphobic hate crimes were recorded, that that’s just the ones that were reported to the police.

The situation in the US is no better. According to the National Centre for Transgender Equality, the number of murdered transgender people in 2020 exceeded the total from the year before in under 8 months. A survey conducted by the same organisation found that, in the year prior to the survey, 46% of respondents had been verbally harassed for being transgender, while 9% reported being physically attacked. In the same time period, 10% of the respondents reported being sexually assaulted, while nearly half (47%) reported having been sexually assaulted at some point in their lives.

Yes, progress has undoubtedly been made in achieving better LGBTQ+ rights since the Stonewall Riots of 1969, but these shocking statistics should go some way to illustrating how much work there is still to do. That is what pride month, at its core, is about – celebrating successes while protesting the injustices that remain.

Many times, over my long career with the United Nations system, I quoted these lyrics from the Doobie Brothers song, ‘Takin’ It to the Streets,’ to explain the meaning of human rights. These lyrics paraphrase in clear and simple terms the principles embodied in Article 1 of the Universal Declaration of Human Rights which we…