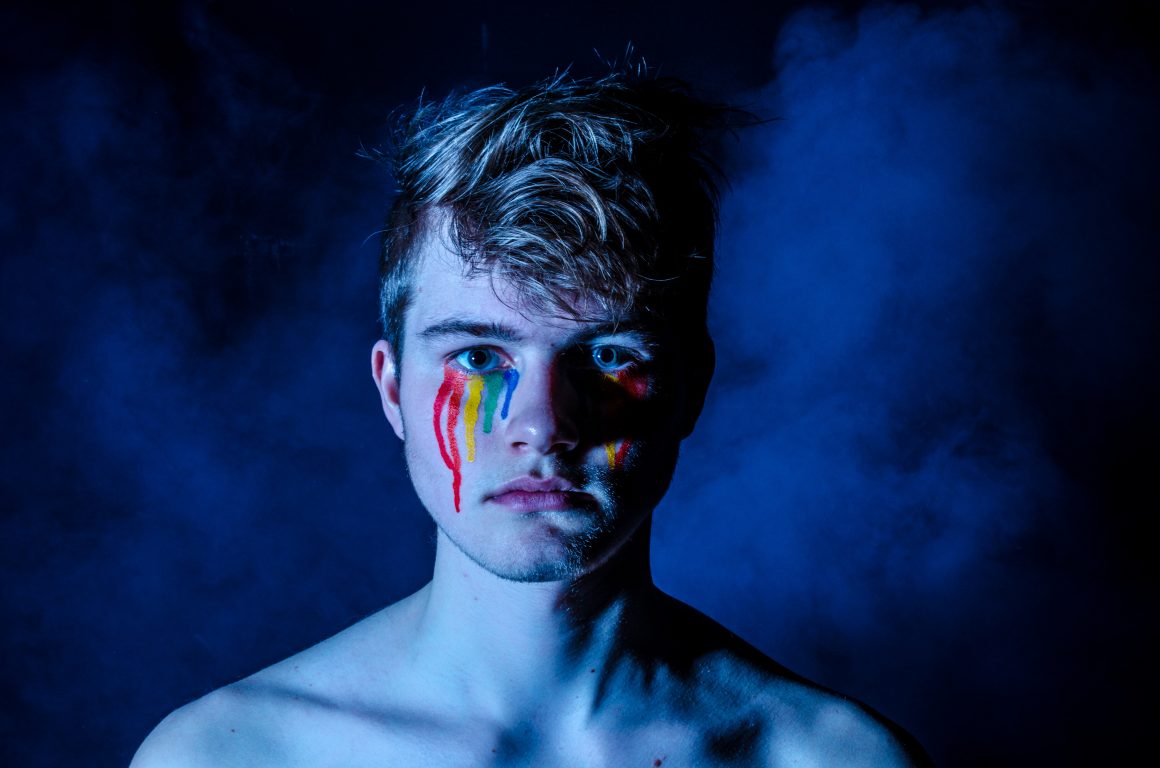 Photo by Christian Sterk on Unsplash

‘Conversion therapy’, as defined by the LGBTQ+ charity Stonewall, refers to ‘any form of treatment or psychotherapy which aim to change a person’s sexual orientation or to ‘suppress a person’s gender identity’. Despite the practice being described by a recent Independent Expert Report to the UN as inflicting ‘severe pain and suffering, resulting in long-lasting psychological and physical damage’, conversion therapy is still practiced in a concerning number of nations across the globe.

Though much of the world’s attention regarding conversion therapy tends to be focused on the USA and Africa, the subject has recently been making headlines in the UK following the resignation of three advisors from the government’s LGBT+ advisory panel due to concerns that anti-conversion therapy legislation was being enacted too slowly.

The 2018 LGBT government survey found that about 5% of the 108,000 respondents had been offered some form of conversion therapy, while a further 2% had actually been a recipient of the practice. More than half of recipients stated that the therapy was administered by a faith group, though prevalence varies from faith to faith, while around 20% received it from healthcare professionals.

For transgender and non-binary individuals, the situation appears to be worse, with around 8.3% or respondents having been offered conversion therapy and 4.3% having actually undergone it.

In 2018, the same year as the survey, then UK Prime Minister Theresa May called for legislation to bring an end to the barbaric practice, which her successor Boris Johnson brought forward, yet progress has remained slow.

Though many nations have introduced full or partial bans on conversion therapy, including Canada, Germany, parts of Australia, and some states in the US, moves to curb the practice are often met with staunch opposition from anti-LGBTQ+ groups and some religious organisations. Belief systems and ideologies that hold LGBTQ+ identities to be ‘unnatural’ or ‘wrong’ argue that conversion therapy is simply treatment for a ‘sickness’ and there are some non-religious perpetrators of the practice too.

Gerrard Conley’s 2016 memoir ‘Boy Erased’ helped to cast a more public light on the practice of conversion therapy. In the book, Conley discusses his experiences at ‘Love in Action’, a so-called ‘ex-gay’ ministry programme in Arkansas. The 2018 film adaptation, written and directed by Joel Edgerton, further cemented the topic’s place at the forefront of international discourse. 3 years later, however, there is still a lot of work to be done.

The US-based LGBTQ+ charity ‘The Trevor Project’ highlight the dangers of conversion therapy, noting that attempted suicide rates more than doubled (48%) for LGBT young people whose parents tried to change their identity, and almost tripled (63%) among young LGBTQ+ people who experienced attempts to change their identity both at home and in a non-home environment. These are shocking statistics, not least in a nation where, according to the UCLA Williams Institute, almost 700,000 LGBTQ+ adults have experienced conversion therapy and a further 16,000 LGBTQ+ youth will be subjected to the ‘treatment’ before they reach the age of 18.

Despite moves to improve the legislative situation regarding conversion therapy in the US and Europe, it is still widely used in some parts of the world. Even in the UK, there are groups who are opposing the proposed ban on the practice.

The Evangelical Alliance has suggested that the proposed legislation in the UK could come into conflict with religious freedoms and prevent religious leaders from encouraging young people to avoid sex before marriage or practicing supportive prayer for those struggling with same-sex attraction.

The issue here is one of framing. The Independent Expert Report to the UN noted that conversion therapy practices are ‘inherently degrading and discriminatory’ and that they are ‘rooted in the belief that LGBT persons are somehow inferior, and that they must at any cost modify their orientation or identity to remedy that supposed inferiority’.

This is what appears to underscore the arguments of The Evangelical Alliance and other similar organisations. Their complaints are predicated on the assumption that viewing LGBTQ+ identities as ‘wrong’ or ‘unnatural’ is acceptable in modern society and should therefore be allowed within the purview of religious freedom. Yet the damage that such beliefs can do, as noted by The Trevor Project, should be enough to show that such standpoints simply are not viable in a civilised society. The validity of a person’s gender and sexual identity should not be a topic that is up for debate under the law in any functioning liberal democracy.

Indeed, over 370 religious leaders, including Archbishop Desmond Tutu and religious figures from many of the world’s major faiths, support the ban. Their statements echo the recommendation of the UN’s Independent Expert, who in his report called for a global ban on conversion therapy. The report clearly defines the prohibited practices and recommends that such interventions be prevented in any and all settings, public or private, including in health care, education, and religion.

This is the kind of universal legislation that is needed to tackle the issue of conversion therapy around the world. It is the responsibility of organisations like the UN, and world leaders like the US, EU, and UK, to take charge of the situation and ensure the safety of LGBTQ+ people in their own countries and worldwide. The shortcomings of existing protections against conversion therapy can no longer be justified through bureaucracy or religious doctrines. There can be no place for such barbaric practices in a modern, civilised society.