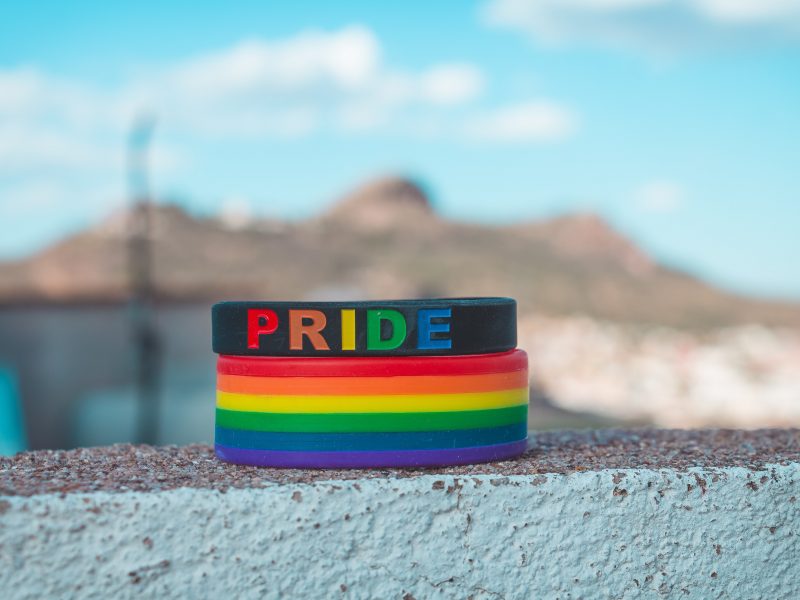 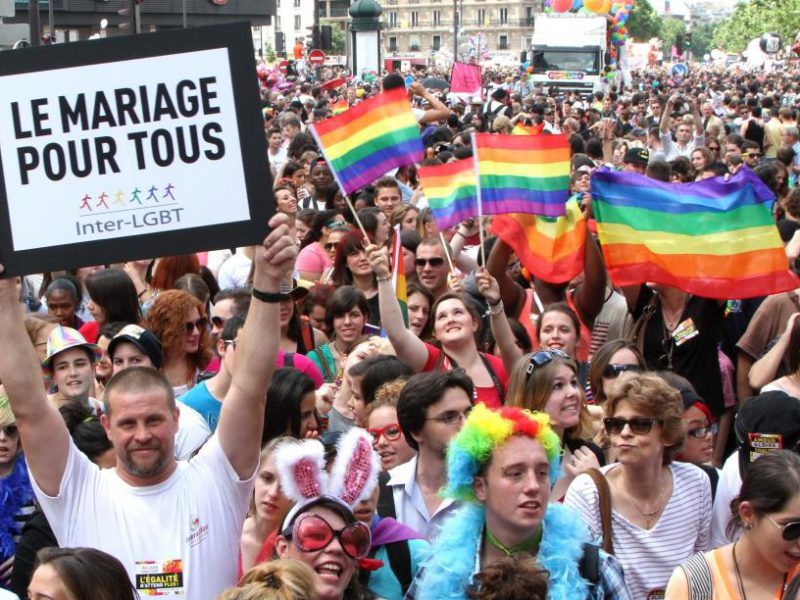 What makes a man? His penis or his soul? 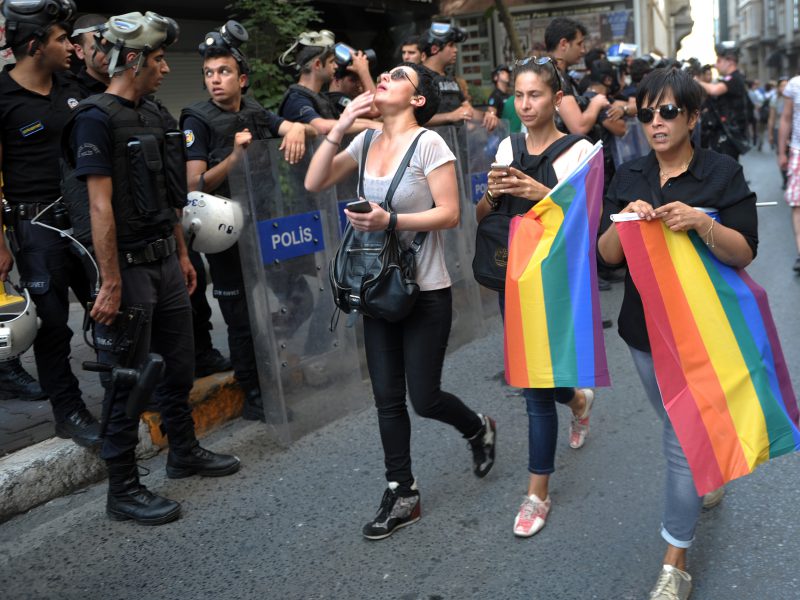 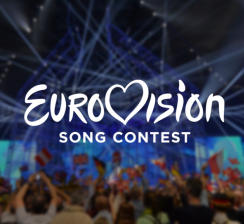