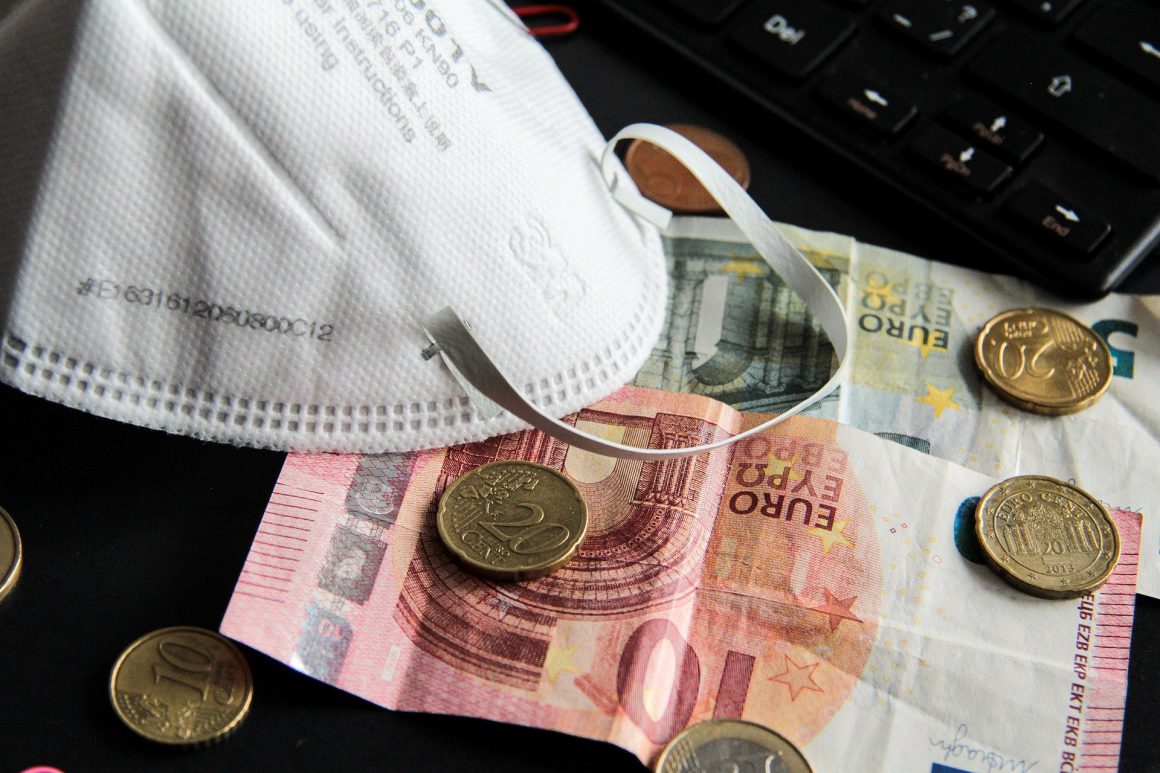 Over the past weeks the global patchwork of economic interactions has unravelled, with economic activity grinding to a near halt as consumer spending collapsed, businesses closed, financial markets imploded, and supply chains fractured. According to the International Monetary Fund’s (IMF) Managing Director, the world has entered into ‘a recession at least as bad as during the global financial crisis or worse.’ By 3 April, 85 countries had approached the IMF for emergency financing. The European Commission also judges ‘this crisis to be deeper than the Great Recession in 2009.’ The International Labour Organization (ILO) warns that end-of-year job losses could be significantly higher than its initial projection of 25 million. The “crisis is expected to wipe out 6.7 per cent of working hours globally in the second quarter of 2020 – equivalent to 195 million full-time workers”, says the ILO, with “more than four out of five people (81 per cent) in the global workforce of 3.3 billion… currently affected by full or partial workplace closures.”

More than four out of five people (81 per cent) in the global workforce of 3.3 billion are currently affected by full or partial workplace closures.

The immediate cause is the COVID-19 pandemic with the collapse of the oil market aggravating the crisis. On 9 March, oil prices suffered their largest single-day decline since the 1991 Gulf War. Saudi Arabia ramped up production and cut export prices in retaliation to Russia’s refusal to cut production, ending the kabuki theatre of Russian cooperation with the Organization of the Petroleum Exporting Countries (OPEC). Seeking to deal a blow to Moscow, Riyad is also pushing the U.S. and Canadian fracking and shale industry out of business. Thus, Riyad’s move is increasing geopolitical tensions, with far-reaching consequences for other states that also depend on oil revenues, such as Nigeria, Venezuela, and Mexico.

Some responses to the COVID-19 crisis are also amplifying geopolitical tensions. The U.S. has imposed new sanctions on corona-struck Iran and President Trump has repeatedly referred to “the Chinese virus”, risking to reignite the US-China trade war at this most precarious moment. Competition for access to limited medical supplies has even turned Western democracies against each other in the infamous “mask wars”, with fair and unfair means used to secure much needed masks for their respective citizens. Within the European Union the North-South political divide witnessed during the Eurozone ‘debt’ crisis has re-emerged around the issue of “Eurobonds” or “Coronabonds”, undermining the Union’s credibility. Even those demonstrations of international solidarity, such as the Chinese and Russian delivery of medical supplies to European nations, are interpreted as geopolitical machinations, executed in tandem with a propaganda effort. At a time when the world should cooperate and step up its response to the common enemy, fragmentation and geopolitical jostling seem to sadly be the order of the day.

As crises generally do, this one too impacts the most disadvantaged and vulnerable the most, exacerbating the unparalleled levels of global inequality. In light of this, the IMF and World Bank call for the suspension of debt payments from the 76 IDA-eligible countries. Similarly, the United Nations Conference on Trade and Development (UNCTAD) advises to cancel $1 trillion in debt in 2020 alone. Within nations, profound inequalities are exemplified by the divide between those working at risk of contagion and those staying home, those with access to healthcare and those without, those enjoying state support and those facing the crisis alone. Under the dire circumstances states, especially those that can afford it like the US and European nations, are providing a variety of income support, unemployment benefits and tax deferrals for individuals, as well as financial support for self-employed and small and medium enterprises. Governments have started slashing interest rates and printing incredible quantities of money to manage all that and stabilise their economies. Although expansionary fiscal and monetary policy is critical in the immediate reaction, injecting capital into the financialised economic system is not be enough to tackle this deeper aspects of the crisis. The bigger question remains, what the lessons have been learned for the future and whether this crisis will set the stage for a more equal recovery, with a more fair, inclusive and resilient system of health and income insurance for the future.

As with other crises, politically-connected corporate and plutocratic interests are seeking to benefit from the chaos, raking in bailout funds. Some, such as the European automobile lobby, are attempting to derail specific environmental standards, while others hope to scrap initiatives as the European Green Deal altogether. Bailouts to hard hit sectors like the airline and automobile industries cannot be unconditional. In bailing out large corporations, governments ought to seize the moment to radically reconfigure the fabric of national and global economies.

Instead of propping up a system of polluting industries, fossilised capital, and criminal actors, ‘we already know what the solutions are: investing in renewable energy instead of fossil fuels; investing in nature and reforestation; investing in sustainable food systems and regenerative agriculture; and, shifting to a more local, circular and low carbon economy,’ as a recent letter to global leaders by the Club of Rome succinctly enumerates.

The COVID-19 pandemic is truly a tragedy, and it is not over yet. The economic crisis that the pandemic has precipitated, though, is also an unprecedented opportunity to transition from destructive socioeconomic systems towards delivering on the promise of the 2030 Agenda: broadly shared peace and prosperity within the boundaries of our planet. As United Nations Secretary-General Antonio Guterres puts it: ‘Now is the time to redouble our efforts to build more inclusive and sustainable economies and societies that are more resilient in the face of pandemics, climate change and other global challenges. The recovery must lead to a different economy. Our roadmap remains the 2030 agenda and sustainable development goals.’

How the EU’s Farm to Fork Strategy needs to address its shortcomings to build a future-ready food system. The European Commission published its “Farm to Fork Strategy” (F2F Strategy) on May 20, 2020, proposing the direction of their plan to restructure the European agricultural systems by 2030. It holds enormous potential to provide the basis…