Greek banks remained closed for 3 weeks following the country’s default on its IMF loan. In the meantime, the Greek government managed to secure a third bailout worth €86 billion. The European Central Bank agreed to inject €900 million of liquidity into Greek banks, bringing Greece’s emergency liquidity assistance to €89.9 billion.

On Monday, 20 July, Greece repaid the roughly €2 billion it owed to the International Monetary Fund and is expected to clear its €4.2 million debt, which includes both the principal and interest, to the European Central Bank. The country started paying its bills using a €7.16 billion bridging loan secured from the European Financial Stabilisation Mechanism (EFSM) last week after agreeing to a series of harsh reforms, as part of the third bailout package.

But for the cash-strapped nation, Monday was more about the tax hikes demanded by the country’s creditors than about Greek banks finally reopening their doors. The sales tax experienced a sharp increase from 13 to 23 percent, with few sectors of the Greek economy left unscathed. The new rates have been imposed on everything from cooking oil to popular services such as taxis and ferry commutes between Greece’s popular islands. The tax hikes are part of the austerity measures agreed upon by Greece and its EU creditors in the country’s effort to secure a crucial third bailout. In addition to tax increases, the reforms will include changes to the Greek pension system, as its perceived generosity relative to other Eurozone states became a sticking point in the last five months of negotiations.

Greek officials hope that, as banks reopen, the country will see a return to calm, with the government focusing more on following through with the reform package needed to secure the third bailout. Louka Katseli, head of the Greek Bank Association, said that “capital controls and restriction on withdrawals will remain in place, but we are entering a new stage, which we all hope will be one of normality.” 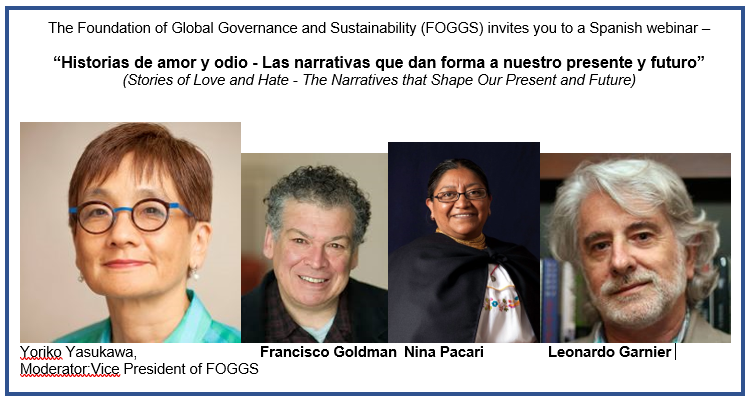