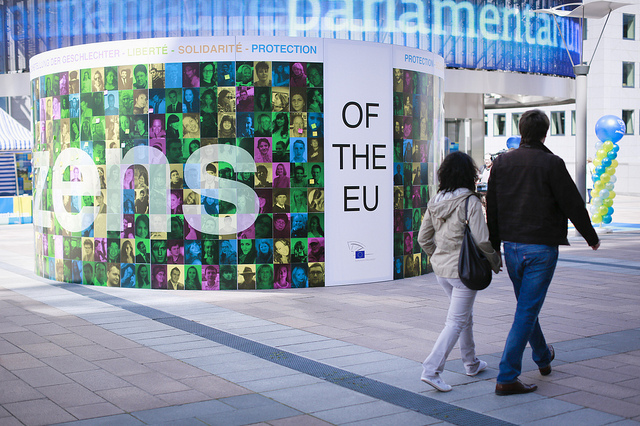 Europe was built on political courage

Every year, the 9th of May is celebrated across Europe by young and old, by cities and schools, by Europeans and by their non-European friends. They organize competitions, concerts, flash mobs, or activities with a more educational component such as identifying EU member states on a map or associating them with their national flags. Europe Day plays the role of a unifying European symbol, but it is also an important historic day that teaches the lesson of political foresight. On this day, 65 years ago, French Foreign Minister Robert Schuman gathered international correspondents at Quai d’Orsay on the shores of river Seine to announce his famous Declaration, which would lay down the European Union’s foundations. 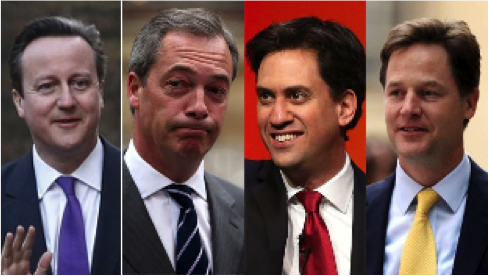 The Conservatives’ sweep to victory in the 7 May general election means that a triumphant David Cameron will be back at 10 Downing Street without much hassle and without relying on a coalition partner to form the next government. The Tories’ 331 seats give him an outright majority, the first of its kind in over two decades. The Labour Party suffered a humiliating defeat and the Liberal Democrats were crushed beyond anybody’s expectation. In response to such a dismal outcome both Ed Miliband and Nick Clegg stepped down as party leaders, followed by Nigel Farage of the UK Independence Party, another underperformer in this year’s general elections 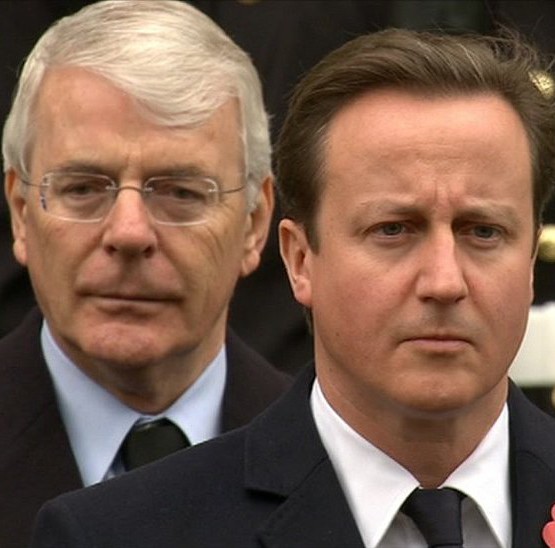 The polls got it wrong – support for the Conservative Party was under-reported. The election produced a slim Tory majority. This majority was delivered by a moderate leader much closer to the centre ground than his backbenchers. Britain’s relationship with Europe subsequently becomes the defining issue of the Parliament, bitterly dividing the right. And five years down the road the Conservatives suffer their biggest electoral defeat since 1945. This is a description of the 1992 United Kingdom general election, but it could well prove a fairly good approximation of the outcome of the 2015 election too. 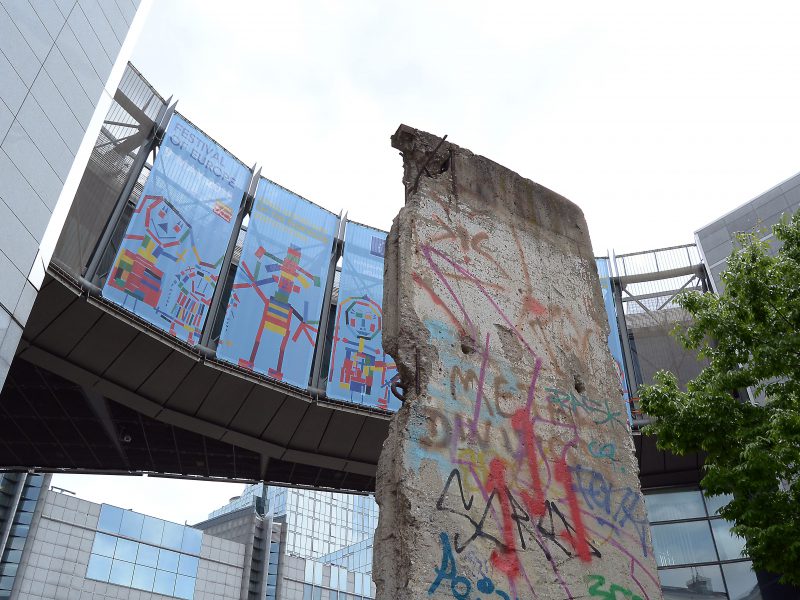 “It’s Europe Day!” my wife called out when I showed her the invitation flier to Kriek & Frites party on May 8-9 at Place Jourdan in Brussels. Neither the flier nor its typically Belgian offer implied any connection with the EU. Given my early school days were spent in the Soviet Union, I associated the dates rather with the end of World War II. So what’s this Europe Day anyway? I distantly remembered that it had something to do with the day on which France and Germany decided to unite their coal and steel industries, hoping that this would prevent them if not from ever again piling up tanks and cannons… 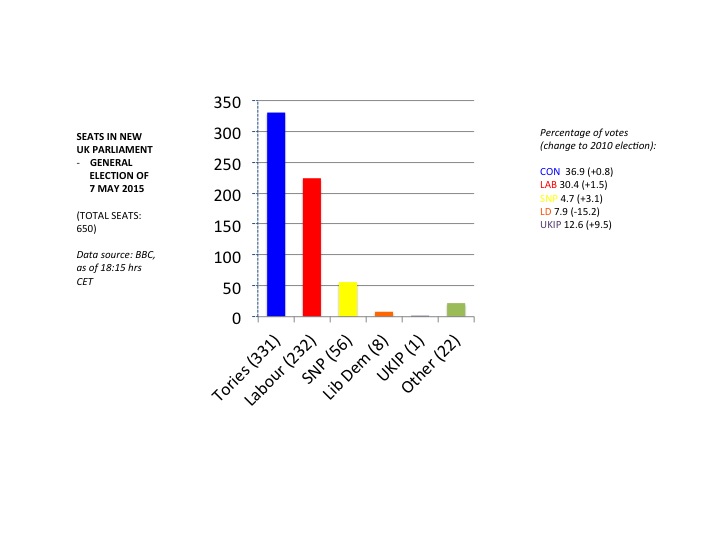 Big win for UK Prime Minister David Cameron. His Conservative Party controls 331 of the 650 seats in the House of Commons and can govern on its own. Huge losses for the former government coalition partners, the Liberal Democrats, and disappointing results for Labour. The Scottish Nationalists establish unquestionable predominance North of “the Border”. UKIP hopes do…