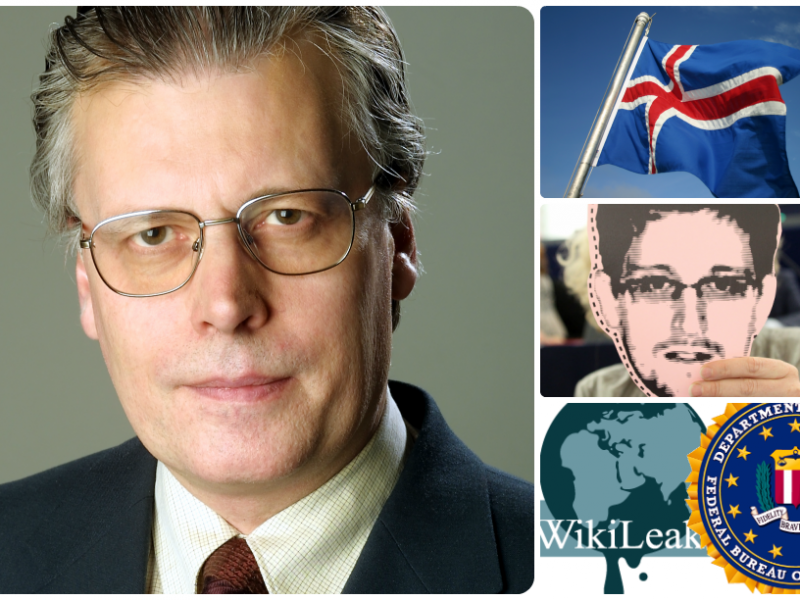 Jónasson: The Icelandic Minister who refused cooperation with the FBI

Famous for standing up to the FBI, Ögmundur Jónasson spoke to Katoikos about whistleblower protection, countering the rise of populism and Iceland’s unique approach to the financial crisis.

Pirates sail for government in Iceland 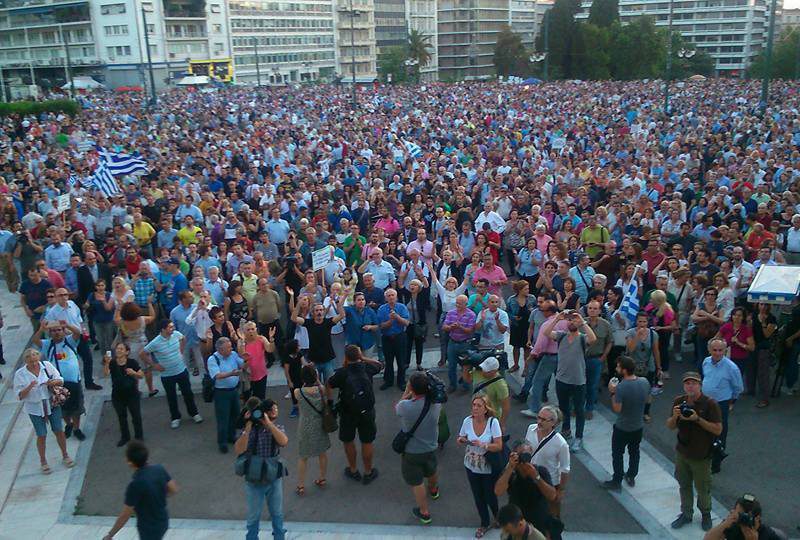 In urgent need of a compromise on Greece

On Monday, 22 June, there was yet another Eurogroup meeting in Brussels concerning the Greek crisis. But like many previous attempts to reach an agreement, a conclusive decision was again postponed. Meanwhile, in the Greek capital, Athens, people are anxiously waiting for an answer. It is becoming evident that Greece should not have joined the euro the time it did but it is too late to change that. Ordinary citizens suffer and the country is on the brink of collapse, or social unrest. It is clear that European elites must reach some compromise, not for the sake of SYRIZA, but for the people of Greece.