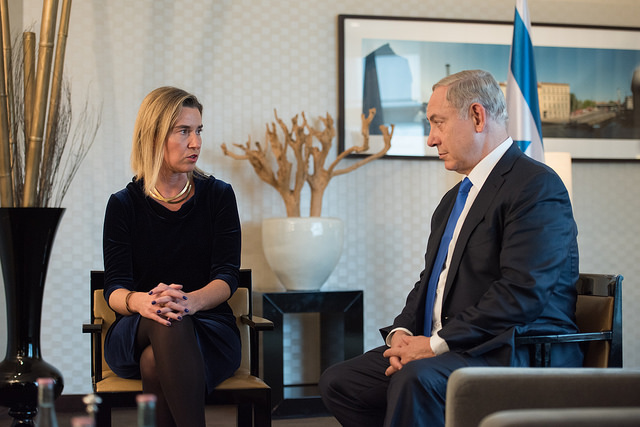 Federica Mogherini, High Representative for Foreign Affairs and Security Policy/Vice-President of the European Commission, met Israeli Prime Minister Benjamin Netanyahu in Berlin, on 22 October 2015. Ms. Mogherini also met the US Secretary of State John Kerry and the German Foreign Minister Frank-Walter Steinmeier, and planned to meet Palestinian President Mahmoud Abbas in the following days, in an effort to reduce tensions in the Middle East. See recent statements by Ms. Mogherini on the situation between Israelis and Palestinians.

Berlinale, Berlin’s international film festival has just kicked-off today and will continue for ten days. Tune in for live updates.