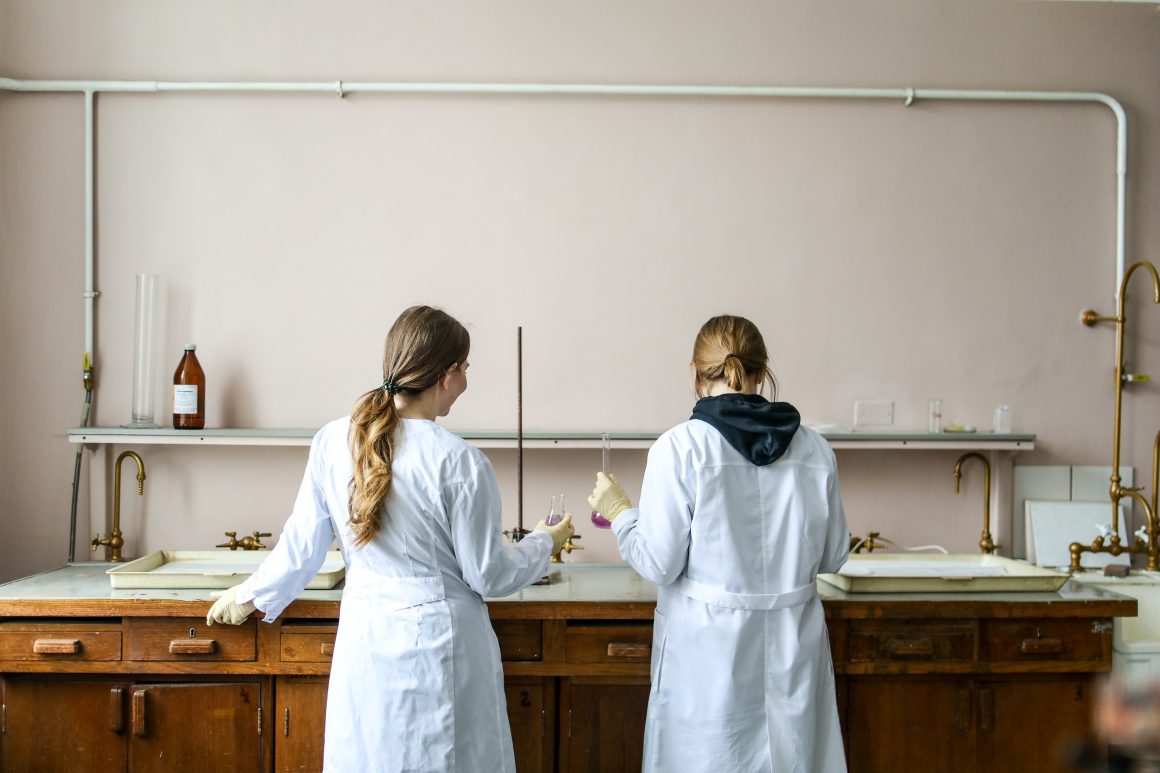 Photo by Polina Tankilevitch from Pexels

This Friday, 11 February 2022 marks the 7th International Day of Women and Girls in Science, a day that recognises the tremendous accomplishments set forth by women in the field of STEM (Science, Technology, Engineering, and Mathematics). While at the same time, this day also serves as a reminder of the significant barriers that persist for women working in this field. This year, the 2022 Theme is Equity, Diversity, and Inclusion: Water Unites Us.

As the UN describes it, the 7th International Day of Women and Girls in Science Assembly “will bring together women in science and experts from around the world, high-level government officials, representatives of international organizations and the private sector to discuss the water nexus in achieving the three pillars of sustainable development, namely economic prosperity, social justice, and environmental integrity”. Hosted virtually at the UN headquarters in New York, the Assembly’s objective is to recognise the role of women and girls in sciences as major actors of change, especially in light of accelerating progress towards the Sustainable Development Goal 6 to achieve access to clean water and sanitation for all.

Although the International Day of Women and Girls in Science was established only 7 years ago, women have been making meaningful contributions to STEM across the centuries.

Today, we would like this Editorial to serve as a small tribute to all women in Sciences and Technology, by commemorating six exceptional women, without whom our world would not have been the same as we know it today.

Marie Curie (1867 – 1934) was a Polish and naturalised-French physicist and chemist, famous for her pioneering research on radioactivity. Marie Curie’s research led her to the discovery of polonium and radium. Her discoveries have forever changed our understanding of radioactivity, and her findings have supported the use of radiation in medicine to this day. Thanks to her research, Curie was the recipient of the Nobel Prize in Physics and the Nobel Prize in Chemistry, the first woman to receive a Nobel Prize – and the only person to win the Nobel Prize in two different scientific fields. Curie was selfless in her work, and we owe a lot to her. In fact, at the start of WWI, when France made a call for gold to help fund the war effort, Curie offered to melt down her medals. Tragically, given the nature of her work, Curie died of leukemia as a result of her exposure to high levels of radiation.

Mary Engle Pennington (1878 – 1952) was an American chemist at the turn of the 20th century. During a period when only a few women would attend college, Pennington completed her Ph.D. and went on to work as a bacteriological chemist at the U.S. Department of Agriculture. During her 40-year career at the USDA, Pennington’s trailblazing research led to the evolution of safe and sanitary methods for processing, storing, and shipping milk, poultry, eggs, and fish, thus establishing the first standards for milk safety as well as universally accepted standards for the refrigeration of food products. To put it simply, the global food system would not have been the same if it weren’t for Mary Engle Pennington.

Inge Lehmann (1888 – 1993) was a Danish seismologist and geophysicist. After comparing various data sets for over a decade, following a 7.3-magnitude earthquake that had struck the South Island of New Zealand in 1929, she discovered that the composition of the Earth’s core was different than what was believed until then. More specifically, Inge Lehman made the discovery that Earth’s inner core is solid, thus disproving the previously accepted belief that the Earth’s core was entirely liquid!

Alice Ball (1892 – 1916) was a pioneering chemist, who revolutionized the treatment for leprosy in the early 20th century. She was the first woman and first African American to receive a master’s degree from the University of Hawaii, and also became one of the first female and African American chemistry professors in the U.S. What today is known as the “Ball Method” was the first injectable leprosy treatment made from the oil of the chaulmoogra tree, developed by Alice Ball in her early 20s. This method would turn out to treat thousands of leprosy patients until the development of sulfone drugs decades later.

Katherine Johnson (1918 – 2004) was an African-American space scientist and mathematician, best known for her work as a “computer” at NASA. Starting high school at the age of 10 and college at 15, she was what we would call a “genius”. Over a decade after earning her degree in mathematics, Johnson joined the NASA West Area “computers” — highly skilled, African American, female mathematicians who could perform and solve difficult math problems. At NASA, Johnson was a member of the Space Task Group. In 1961 she calculated the path for Freedom 7, the spacecraft that put the first U.S astronaut, Alan B. Shepard Jr, in space, while she was also part of the team that calculated where and when to launch the rocket for the Apollo 11 mission of 1969, which sent the first three men to the Moon. In 2015, at age 97, she was awarded the Presidential Medal of Freedom (2015), America’s highest civilian honor. Katherine Johnson passed away in 2020, at 101 years old. As NASA Administrator James Bridenstine said, “She was an American hero and her pioneering legacy will never be forgotten.”

Wangari Maathai (1940-2011) was a biologist, environmental activist, and the first woman from East and Central Africa to earn a Ph.D. in biology. Moreover, in 2004 Maathai became the first African woman to receive the Nobel Peace Prize. She is perhaps most well-known as the founder of the Green Belt Movement, which initially started as a conservation campaign to plant trees across Kenya to counter deforestation efforts. The Green Belt Movement then grew into a larger environmental non-governmental organisation to empower communities and women to conserve the environment and combat climate change to improve livelihoods. Over 30 million trees have been planted thanks to Maathai’s work. Later in her life, Maathai served as a member of the Parliament of Kenya and then as Assistant Minister for Environment and Natural Resources.

Young women, girls, and femininities make meaningful achievements in science every day. From the Covid-19 pandemic to climate change, it is clear that scientists are our best hope for the survival of humanity. At FOGGS and Katoikos, we understand the pressing challenges which lie ahead. This is why, through our work, we strive and are proud to advance projects like COVIDEA, which aims to leverage digital technologies to ensure that all learners around the globe obtain the skills, competencies, and knowledge needed for happy and productive lives in a sustainable future, and partnerships with organisations such as The Dais which works towards achieving the Sustainable Development Goals, Gender Equality and Inclusion as well as female empowerment, thus making our own contribution to a more just and equitable world, with a better life for all people.

As the Covid-19 pandemic continues its stranglehold over societies and economies the world over, it is becoming increasingly clear that widespread vaccination of whole populations is one key to re-opening the door to some semblance of normality.  Part one, the rapid development of safe and effective vaccines, was a triumph for science, however it is…