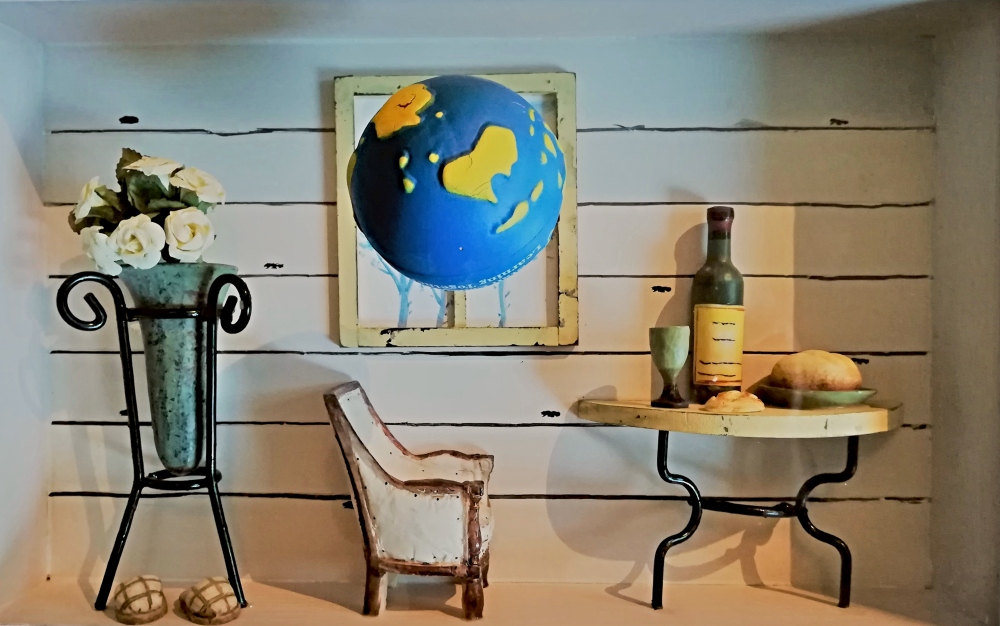 Katoikos is embarking on a new phase by joining the Foundation for Global Governance and Sustainability (FOGGS).

Four years after its establishment, Katoikos is embarking on a new phase by joining the Foundation for Global Governance and Sustainability (FOGGS), a Brussels-based not-for-profit public utility foundation.

The Foundation focuses on the development of a “Grand Narrative” for a fairer and more inclusive globalisation. According to the motto used by FOGGS, this Grand Narrative is meant “to explain, challenge and bind the world”. This is no small ambition, for sure. It rather reminds of a puzzle with numerous pieces that have to be put together in a way that reflects the unity of humanity, while allowing the expression of the multitude of identities and diverging views that exist within it.

Katoikos is very happy to contribute to this, as a discussion forum, host of diverse opinions, challenger of “established wisdom” and interpreter of global events. Although previously focused primarily on developments, ideas and analyses within the broader European space, this publication has always been characterised by a cosmopolitan, humanist spirit, which is also at the core of FOGGS.

As you will see in the article on “The fault lines of globalisation and things we can do about them”, many of the tensions and contradictions in today’s world can be explained by globalisation’s excesses and the different way in which people belonging to “the Rooted” and “the Movers” categories participate in and react to developments. The resulting “culture wars” are already raging in the US but also in an increasing number of other countries around the globe.

One of the most worrisome consequences is that populism is becoming the predominant approach to political discourse, with leaders increasingly telling people what they want to hear, responding to and exploiting their fears and insecurities, without addressing the potential repercussions of unilateralism and isolationism, for example. This has grave consequences for the substance of democracy beyond electoral mechanics, and for openness, tolerance and truth.

For all the faults of the previous liberal “regimes”, the negativity, deception and witch-hunt of populist leaders are challenging the very institutions of the countries they rule and put to question established human rights and other norms of international law. It is unsettling to observe the intensifying trend where each country feels the need to fend for itself and all the hard-won international agreements and human rights are up for renegotiation.

On the one hand, we are convinced that certain values — human rights, tolerance, gender equality, freedom of expression, and the dignity and inviolability of individuals and groups, in particular the vulnerable ones — have universal applicability and should be uncompromisingly defended. On the other hand, we cannot remain oblivious to the historical lessons of colonialism and the pitfalls of a wholesale and forced universalism and of disregarding the particularities of different cultures and traditions.

We are also not blind to the more evident shortcomings of globalisation, the corrupting influence of the unhinged quest for profit, the increasing inequalities, the disconnect between the economy and society, the strains on the environment and natural resources, the unsustainable patterns of production and consumption, as practised by the developed world and by the rapidly increasing global middle classes.

Globalisation could even be seen as a natural or logical expression of the unity of humanity, if only it could be built on the positive commonalities and treated our differences with respect.

We therefore feel at home in our new institutional setting and are ready to open a new chapter in the history of Katoikos.eu, which is transforming itself into Katoikos.world. We hope to have you with us on this new journey as readers, contributors or benefactors. We will do our best to provide articles worth reading and to create a community of global citizens for the exchange of news and views with significant added value for our lives and for the future of our world.