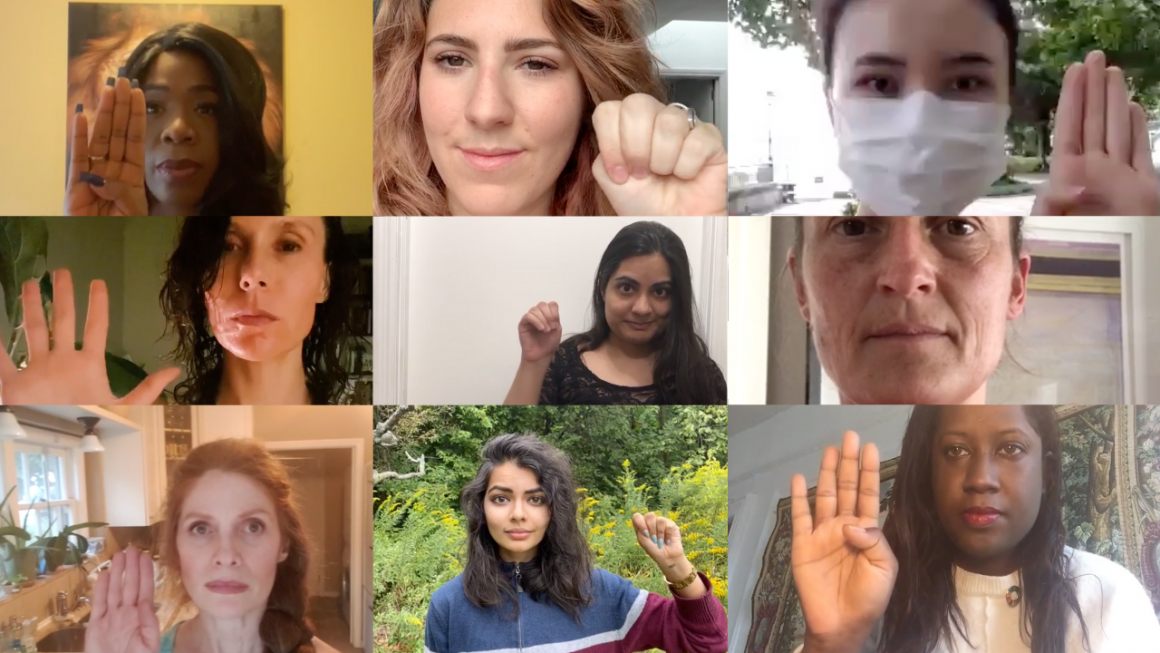 COVID-19 and subsequent lockdowns worldwide have exacerbated one major societal issue, a pandemic hidden in the intimate sphere: domestic violence. Incidents of psychological and physical abuse are more frequent, more severe and more dangerous when people are obliged to stay at home, as the NGO helplines dedicated to combating violence against women and other emergency services can attest with a surge in calls ever since lockdowns started to be introduced to fight the spread of the pandemic.

In confinement like in regular times women and children are disproportionally affected by domestic violence. On 6 April 2020 the UN Secretary-General, António Guterres, following his call for a ceasefire for conflicts around the world, wrote on Twitter: “Peace is not just the absence of war. Many women under lockdown for #COVID19 face violence where they should be safest: in their own homes. Today I appeal for peace in homes around the world. I urge all governments to put women’s safety first as they respond to the pandemic.” Women, who live in more vulnerable circumstances in most countries, have even less chance to escape from their abusers during lockdowns as many shelters are being shut down, the judicial machinery is almost at a standstill, and most divorce procedures are postponed. Domestic abuse cases are fueled by economic and social stress (e.g. lost jobs and financial setbacks) with women most often paying the price.

As the International Day for the Elimination of Violence against Women – 25 November – approaches, we at Katoikos and FOGGS call on all governments to respond to the needs of the victims and take the necessary measures to ensure that women and children can live in peace in their own households. As long as domestic and gender-based violence is not fought we will fail at creating safe and equal societies, as well as at fulfilling the Sustainable Development Goals and the promise of leaving no one behind.

We are proud to be associated with efforts to combat domestic violence by educating people through music. The singer/songwriter Piera Van de Wiel’s video campaign built around her single “Used” has been raising awareness on the rising cases of domestic violence due to COVID-19. The recently released video shows us the signs of domestic violence, whom it affects, the shelters for victims, and how we can educate ourselves to be of help. It also includes the Canadian Women’s Foundation “Signal for Help” with women from all over the world performing this hand gesture as a distress signal to alert to others that they are suffering violence and/or abuse. If victims are unable to verbally communicate due to their abusers’ close watch, then let’s empower them by recognizing this non-verbal communication – this hand signal, which could just save their lives.

Last week, 24 world leaders published an open letter in leading publications around the world calling for a new global treaty.  This would “foster an all-of-government and all-of-society approach, strengthening national, regional and global capacities and resilience to future pandemics”, paving the way for a new approach to global health governance having learned the lessons…

Marrugeku is an Australian intercultural dance-theatre company dedicated to the growth and preservation of Indigenous stories, languages and cultures through the embodied arts of performance-making. Jointly led by Rachael Swain and Dalisa Pigram in a unique creative partnership that has now endured for more than 25 years, the company builds bridges and breaks down walls…