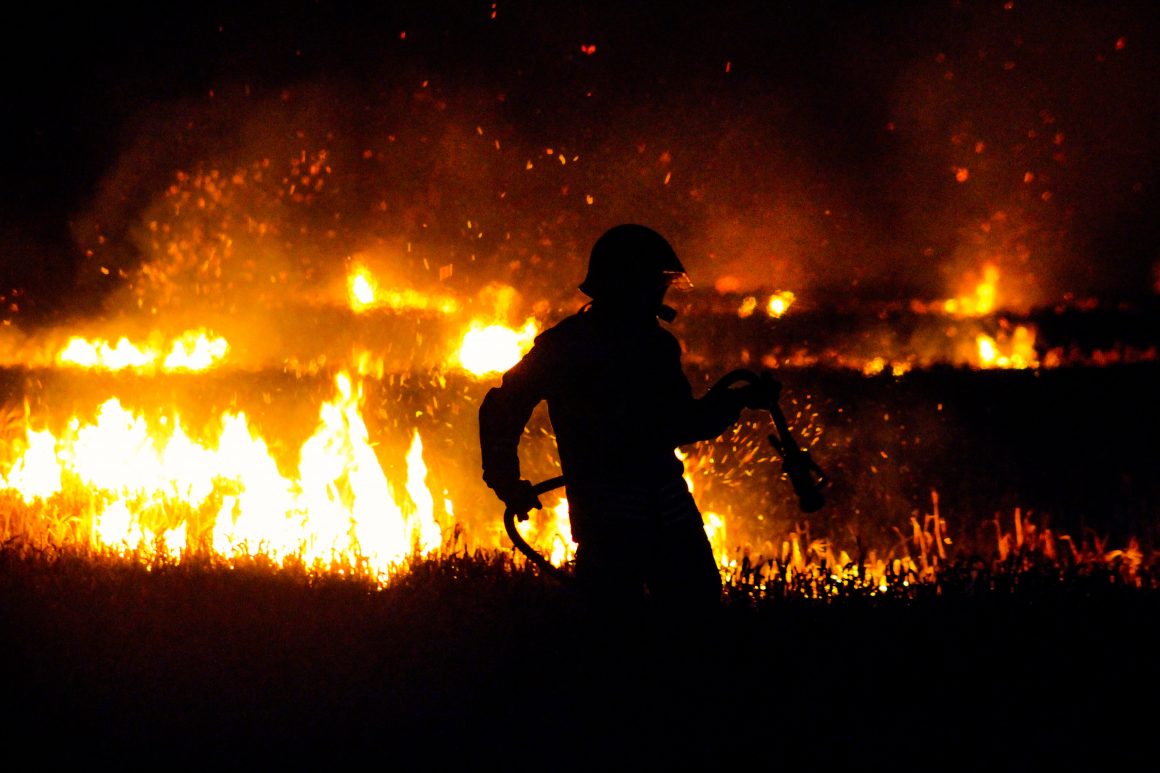 Photo by Fabian Jones on Unsplash

This is a republished version of the original article published on EuroNews, which you can access here.

As we slowly exit pandemic lockdown mode – at least those of us who are fully vaccinated and till the Delta and/or other COVID-19 variant submerge our health systems with new cases – it is good to take a step back and look at the bigger picture.

The attention of politicians, experts, the media and the public has been consumed for the last eighteen months by the need to address the health emergency per se, as well as its accompanying economic and social crises. The exhaustion is obvious on all fronts, but we cannot really let our guard down.

New disasters are materialising in the form of deadly floods in Western Europe, India and China; forest fires are burning out of control around the Mediterranean, the West Coast of the USA and even Siberia; serious droughts are affecting Brazil, Madagascar and Mexico.

High-temperature records are broken in Canada and other places. The human fatalities from these disasters may be smaller compared to those of the pandemic but the impact on lives, livelihoods and infrastructure is significant and growing.

Welcome to “Polycrisia”, the period of human history when there is a succession of crises, one after another but also overlapping, straining the assets meant for emergency response and forcing a different kind of planning and implementation cycle on public administrations, private companies and individual households alike; or so it should.

There is remarkable inertia, though, and hope against hope that the world will soon be able to get out of these continuous and interconnected crises. Thus, the talk about returning to strong GDP growth, with recovery and rehabilitation at all levels, “normalcy” eventually settling back and everybody going about their usual business like before. Comforting as this may sound, it is a fallacy and the sooner we turn our minds away from it the better.

There is a huge difference between contemplating a “normal” world without pandemics, climate catastrophes and financial collapses, and a world that prepares itself for more of the above and even other calamities. In the first, “normal” world, one would try to restore global supply chains, move to industrial-scale renewable energy sources as a growth strategy, and rely again on the global financial system to provide the necessary resources with an emphasis on efficiency and profits.

In the second world, one would ensure minimum local supply of key goods, promote energy communities that establish local energy sufficiency via locally relevant renewable energy sources, and would readjust finance to cater to the needs of small and medium enterprises, individuals and communities.

In this second, “Polycrisian” world, there would be a lot more tolerance for positive inefficiencies, like undeveloped natural spaces and other adaptation measures to secure homes and key infrastructures against floods, local food production to minimise carbon footprint and ensure survival in case of supply cut-offs, water stocks in case of droughts.

Adaptation would thus be on a par with mitigation, instead of remaining the neglected child of the international climate action regime and of commitments made by state and non-state actors.

In the spirit of preparedness one should also ensure resilience against multiple other crises looming in the horizon, such as small or big telecommunication and internet disruptions, due to infrastructure problems or cyberattacks. Among the worst and most difficult potential crises to plan around are those associated with the apparent cracks in the fabric of societies, including authoritarian measures by governments, civil disobedience and “culture wars”. With the successive crises and the globalised economic system marginalising more and more people, exacerbating their precarious situation and increasing relative inequalities, the crisis of democratic governance will be a major challenge to tackle even in previously stable countries and regions.

Unfortunately, despite the clear alarming signs and the prolific talk about resilience, the sense is that political and economic thinking and decision-making are still done with a quick return to normalcy fixation in mind.

The assumption is that the mega-crisis we just faced (and are still facing) was a one-off phenomenon, a freak occurrence that will not repeat itself in any comparable way any time soon. So the talk about resilience is directed towards the past, dealing with unfinished business keeping us from returning to normalcy, or even “building back better”.

Reality and the big picture, though, call for a much more cautionary approach in “building forward better”, which should be our goal. In the era of Polycrisia that has dawned, those who prepare – countries, regions, companies, people – will reap the benefits of resilience and decent survival, while the others will keep tormenting themselves and the world.