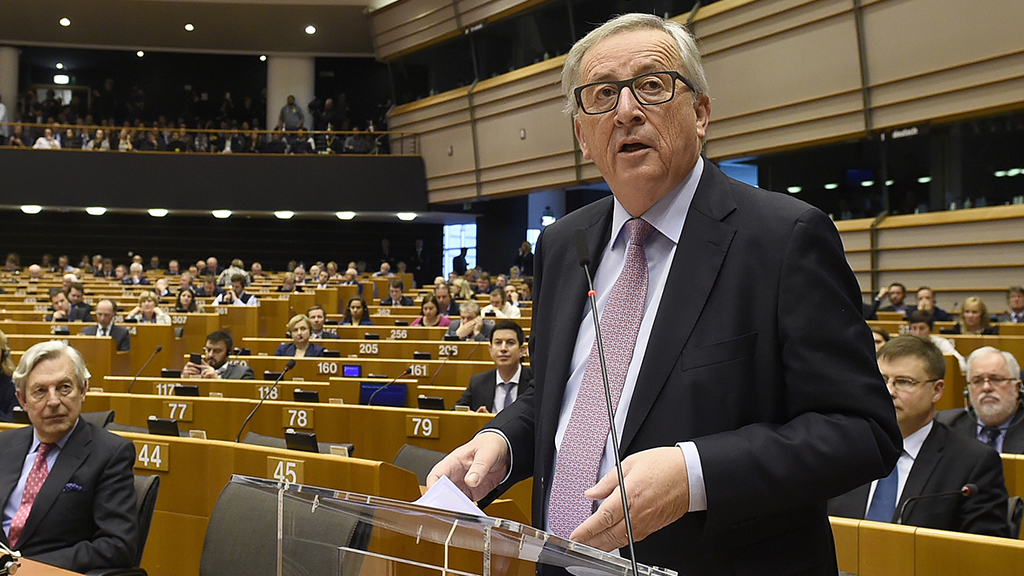 On 1 March 2017, the European Commission issued a “White Paper on the Future of Europe” signed by its President, Jean-Claude Juncker. It is the Commission’s contribution to the reflection and soul-searching that are taking place on the occasion of the 60th anniversary of the Treaties of Rome, which led to the creation of the European Union.

The actual anniversary falls on 25 March and will be celebrated in Rome with a summit of EU27, which means with the participation of the leaders of the EU member states except for the UK — a Brexit before Brexit.

Mr Juncker’s paper has been widely anticipated, at least among those of us who care about the present and future of Europe. But the actual product falls well short of expectations. It actually is a source of frustration and disappointment coming once again from the central EU institutions.

The paper starts, as expected, by presenting the main achievements of the European integration projects over the last decades, including peace and relative prosperity. It also acknowledges the challenges facing the EU and its member states today: from a sluggish economic recovery to the refugee influx and terrorism. It then moves on to review some drivers of change, which clearly show that Europe is losing its relative weight in the world, both in terms of share of total global population and in terms of relative wealth, i.e. the percentage of the global GDP.

A declining Europe in a world that is shifting and reorienting itself is certainly a cause for concern, and that warning is given by Mr. Juncker. When it comes to offering solutions, though, the Commission President proves unable or unwilling to step up to the task. He takes no responsibility, makes no practical suggestions and puts forward no clear vision of a way forward. He just describes five different scenarios about what the EU might look like in 2025.

The scenarios vary widely. One would have the EU carrying on as is, another going backwards to being just a common market, a third talks of a Europe of multiple speeds, a fourth of deeper integration but in a limited number of areas, and a fifth about more and deeper unity across the board, in what would in fact be a European federation.

It remains open which way the discussion will go, if the EU27 leaders actually discuss the White Paper in Rome and after that, and if there is any practical change introduced by the time of the next European Parliament elections in June 2019.

In the meantime, though, one wonders which one of these scenarios the European Commission President believes in and has been working for. After all, he is not a university professor to talk about abstract scenarios and to consider wildly differing visions. He is there to act and to mobilise to action.

Mr Juncker may say something more specific at his next State of the Union address to the European Parliament in the fall of 2017. And he may be able to generate a discussion about the desirable future for Europe among leaders but also the broader public, as he claims he does.

Till that proves right, though, and till some concrete solutions emerge, we have every reason to suspect that the vision for Europe’s future is lacking and that the European Union is left adrift in the midst of a major storm by a leadership that is below par and unable to respond to the requirements of our times.