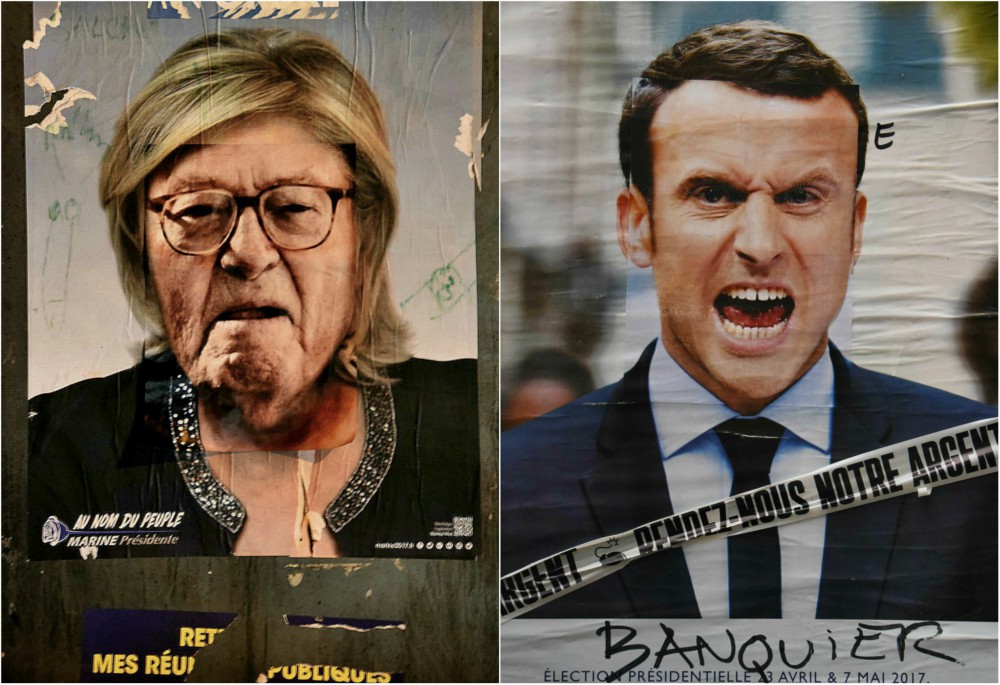 Emmanuel Macron has convincingly won the French presidential elections, defusing the nationalist bomb at the foundations of Europe. But a lot more needs to be done to set France and Europe on a positive path.

A collective sigh of relief could be heard coming from a good part of Europe and the world in the evening of Sunday, 7 May, when it was confirmed that Emmanuel Macron had defeated Marine Le Pen in the second round of the French presidential elections. The country was the third in the EU to reject populism, nationalism and intolerance in the span of a few months, starting with the presidential elections in Austria and continuing with the Dutch parliamentary elections. Possibly because of its painful experience in the previous century, Europe — at least its continental part — seems inoculated against the virus that has infected many countries around the world, notably the Anglo-Saxon ones.

The victory of Mr. Macron is convincing. It is not about a few percentage points but with a difference of more than 30% that he won the race. Ms. Le Pen may have done significantly better than her father — who was defeated in the 2002 presidential elections by Jacques Chirac who got more than 80% — but her efforts to bring to the mainstream and make respectable the Front National did not bear the desired fruit. Nonetheless, Ms. Le Pen doggedly vows to carry on till the final victory.

In the meantime, Mr. Macron has a hell of a job to do. The expectations are high in France, Europe and beyond. Will he stick to the expectations of the 24% of his core supporters who chose him in the first round, or will he be able to please the 66% of the voters who opted for him in the second round? He will certainly try to bring the former number closer to the latter in the parliamentary elections to take place in June, where his movement, En Marche, will compete not only with the Front National but also with the numerous established parties of the right and the left that supported him against Ms. Le Pen. Quite possibly he will have to work with a coalition government with a programme based on compromise, which may please neither the left nor the right, and alienate voters. Hopefully Mr. Macron will not end up like his hapless predecessor and former boss, the outgoing President François Hollande.

What decisions Mr. Macron will make on alliances and priority measures, his domestic and international agenda will most probably change the face of France and the EU. Will he choose to go ahead with the liberalisation of the labour market, something he already attempted amid a lot of controversy as Economy Minister under Mr. Hollande or will he show a more pro-worker face? Will he side with his old colleagues in the finance sector or will he try to control the latter’s excesses? Will he prove a real leader for all Europeans, inspired by the ideal of a united Europe, as the use of the EU anthem, Ode to Joy, at the start of his victory speech indicated, or will he just be another national leader, going to Brussels to negotiate for his people and having no inclusive, overall vision for the continent?

As well as his being the anti-Le Pen candidate, Mr. Macron’s youthfulness, his earnest behaviour and his unusual personal story may have endeared him to many and brought him to this triumph over a short period since the inception of En Marche. But these characteristics cannot replace the vision, conviction and leadership skills that anyone preaching such dramatic change, as Mr. Macron does, should have to see it through. It is certainly very early to tell how things will turn out.

Certain is that the significant majority of Europeans and others, who sighed with relief once Mr. Macron was elected, want to see him succeed in his domestic and European ambitions. In the case of the EU, only that way can it stand on its feet and finally start producing the results that its citizens and outsiders expect of it, including being a pole of sanity, moderation and well-being in a world that shows signs of turning increasingly insane, radical and cruel.