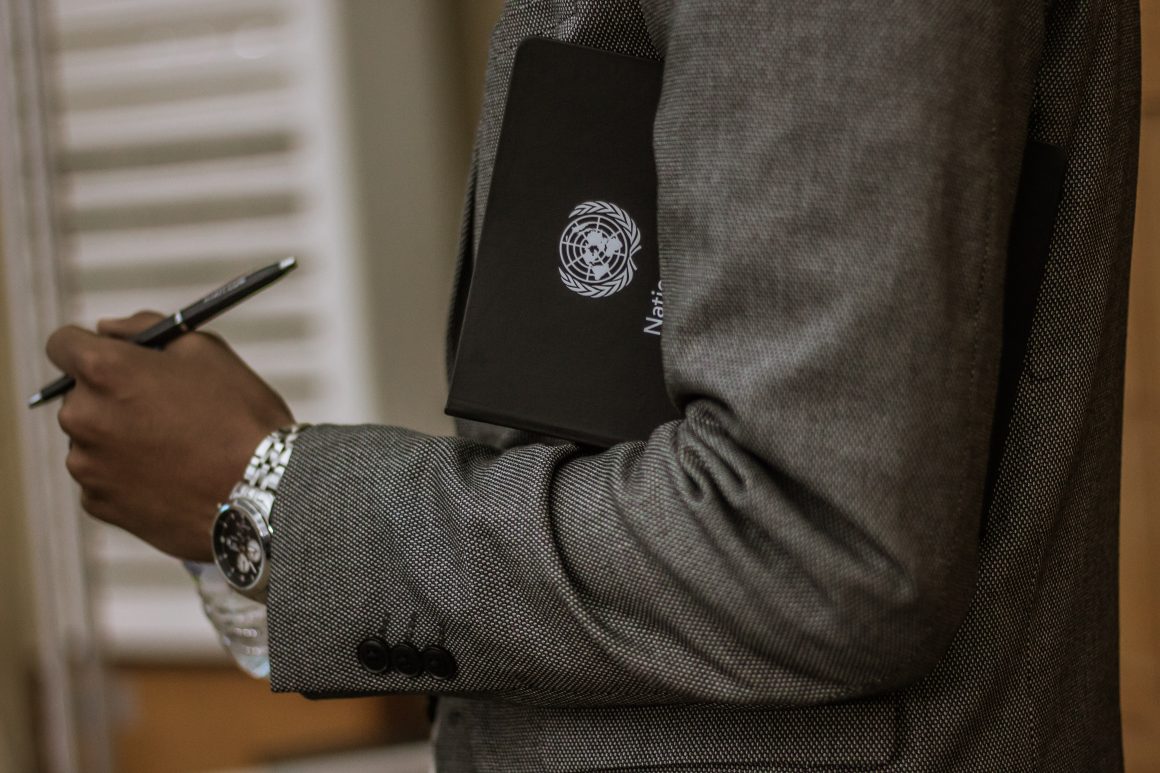 Photo by Ilyass SEDDOUG on Unsplash

October 24th is observed worldwide as “UN Day”, the day that the Charter of the United Nations Organization came into effect. The year was 1945, at the end of World War II, and it was the start of humanity’s second experiment in global governance, after the failed League of Nations in the inter-war period. UN Day could be a major holiday, the world coming together in a universal Thanksgiving, to celebrate its unity in peace, prosperity, and human rights.

In practice, things are far from this ideal. UN Day may be commemorated by government authorities, diplomats, academics, and by those aspiring pupils and students dressing up for model UN sessions, but that is about it. It does not mean much, if anything, to the average person on the street, even the younger and more educated. It is nothing like the US or Canadian Thanksgiving, nothing like a national holiday, not even close to Europe Day for the EU or Africa Day for the AU. Would it have a better chance of inspiring and moving hearts and souls if it were called “World Day” instead, and would that attract more attention and celebratory vibes every 24 October, even if it falls on a Sunday like this year? The answer is neither easy nor intuitive.

At a time of interconnected global challenges like the climate crisis and the COVID-19 pandemic, one would expect human solidarity to kick in decisively, strengthening the bonds between continents, nations, and individuals, and inspiring collective action at all levels. Instead, we see greater disunity in the face of these common challenges. On the one hand, the world is getting ready for the annual meeting of the UN Framework Convention on Climate Change (UNFCCC) – COP26 in Glasgow – which is advertised as a(nother) major Summit that will save the planet. Governments, though, are shying away from undertaking the bold commitments needed to stop and reverse global warming, adapt to its inevitable impacts, and support developing countries in their efforts with funds, technology transfer, and capacity building.

A lot of lip service is being paid by state and non-state actors to the need for urgent climate action, but the vast majority of them are holding out, trying to establish a comparative advantage for their individual interests and trying to avoid the pain of transformation. Those developed countries who have benefitted the most and the longest from the industrial revolution and the burning of fossil fuels for their energy needs are asking less developed countries to do their part, without contributing the resources they have promised to help them do so. The prevailing globalization paradigm is so focused on efficiency and profit maximization that it has no room for human weaknesses like compassion, solidarity, generosity, or just plain wisdom and far-sightedness. This is precisely how not to cooperate for finding solutions to shared problems…

On the pandemic front, the same basic “values” are manifested in the behaviour of the most powerful, “the leaders” of the world: collective selfishness, lack of sharing, double talk and double standards, each for themselves, and let the virus beat us all, one by one, and with a new potent variant each time.

If this is how countries and other powerful actors like companies behave, what is the UN itself doing? Perhaps it is in a coma, one could legitimately claim, judging by the lack of effectiveness and of substantive presence of the world body. No major convening initiative to bring everybody together to adopt broadly beneficial decisions under the moral pressure of the world body, no activation to ensure the fair and effective distribution of vaccines and other life-saving drugs, no speaking out in the face of deteriorating disaster zones around the world.

Truth be told, the United Nations is primarily an association of states, an intergovernmental body built on the basis of the sovereign equality of all countries, even if some are “more equal” and privileged than others. Could this be the most important failure of the UN in the present era, when a plethora of non-state actors, from civil society but most importantly from the private sector are asserting their presence and influence, shaping things because of the huge resources at their disposal?  If we really have a networked world, without one leadership centre or point of reference, the UN is one of the nodes of the network but by no means the most important, so we should not expect much of it.

This is a self-fulfilling prophecy at the moment, but it may not be necessarily so forever. Maybe one day the 76-year-old UN and those who represent it will wake-up and take on the central role foreseen for the world body. This would also mean that states that are at the core of the multilateral global governance system would also have to take their role more seriously.

There may be a ray of hope, in the form of the report entitled “Our Common Agenda” that the UN Secretary-General Antonio Guterres issued in early September, which proposes a series of innovations to renew the UN and multilateralism. It remains to be seen whether the two-year period that has just started, culminating in a “Summit of the Future” in 2023, as proposed by the UN Secretary-General, will lead to something positive and substantive. Let each one of us, in our personal and professional capacities, try to see how we can push and support to increase the chances of a positive outcome.

For those interested, our parent organization, FOGGS, will be holding a public discussion on the UN Secretary-General’s “Our Common Agenda” report on Tuesday, 26 October 2021, from “3 pm to 4:30 pm Brussels time. Use this link to register for the event.