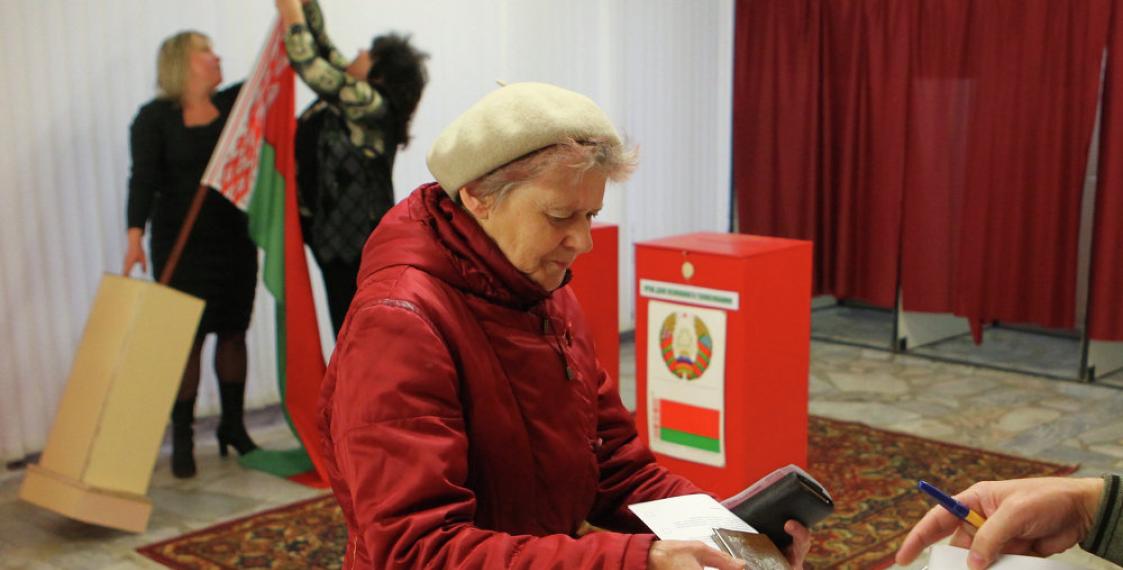 For the first time in 20 years, the opposition is represented in the Belarusian parliament. While this is a purely symbolic institution, the EU should consider cooperating with Belarus’ new parliamentarians.

On 11 September 2016, Belarus held a parliamentary election. It would be wrong to say that the international community had high hopes, but it was certainly impatient to see some progress in the country’s adherence to international electoral standards. Yet despite these expectations, the international observers could not point to any significant improvements in the election process — quite the contrary in fact.

In its statement of preliminary findings and conclusions, the Organisation for Security and Co-operation in Europe’s Office for Democratic Institutions and Human Rights (OSCE/ODIHR) said the elections were “efficiently organised but a number of long-standing systemic shortcomings remain. Early voting, counting and tabulation procedures were still marred by a significant number of procedural irregularities and a lack of transparency.”

It further noted that “a number of key long-standing recommendations by OSCE/ODIHR and the Council of Europe Venice Commission remain unaddressed, underscoring the need for comprehensive electoral reform as part of the broader democratisation process, in cooperation with international partners”.

In this context, the Chairman of the European Parliament’s Delegation for relations with Belarus, Bogdan Zdrojewski, stated on 13 September that the changes were unsatisfactory. “Belarus still has some way to go to reach European standards,” Zdrojewski said.

Kent Harstedt, special coordinator of the short-term OSCE observation mission, noted that “in the run-up to the elections, the authorities made a number of promises regarding the transparency of the process, on which they delivered partially, but insufficiently.” And the EEAS spokesperson called for a “comprehensive electoral reform as part of the broader democratisation process, in cooperation with international partners.”

The opposition representatives are considered to have been politically appointed, not freely elected.

Paradoxically, the situation of the opposition — which was already weak and divided — has now been further complicated. With seats in the parliament, it will be expected not only to contest the activities of the current regime, but to initiate change in a pro-active way. To achieve this, it will need support.

The electoral improvements may have been insufficient, but the conditions imposed by Western politicians were vague enough that the Belarusian authorities could claim to have fulfilled them. A key question remains as to whether, in this situation, European politicians should legitimise the Belarusian parliament by meeting with its politically appointed members.

This is a particularly pressing question in the European Parliament, because unlike many of its sister institutions in the EU member states, it has not engaged in relations with the Belarusian parliament since the elections in 2010. MEPs neither hold meetings with their Belarusian counterparts, nor visit the Palata building.

Each improvement and each step forward towards free and fair elections in Belarus, however small, should be acknowledged, and will help us to keep the channels of communication open. But this progress should not be overestimated. While the Palata, as a whole, cannot yet be recognised as a legitimate institution, some form of cooperation with Belarus’ parliamentarians — provided it does not come at the cost of excluding the democratic opposition – could and should be found. The Euronest, a parliamentary dimension of Eastern Partnership, could provide the framework for such cooperation.

Last but not least, it is the Belarusian people who should be at the centre of all political considerations and whose contacts with the EU must be supported and encouraged. This cannot be achieved without a dialogue that includes the government in Minsk.