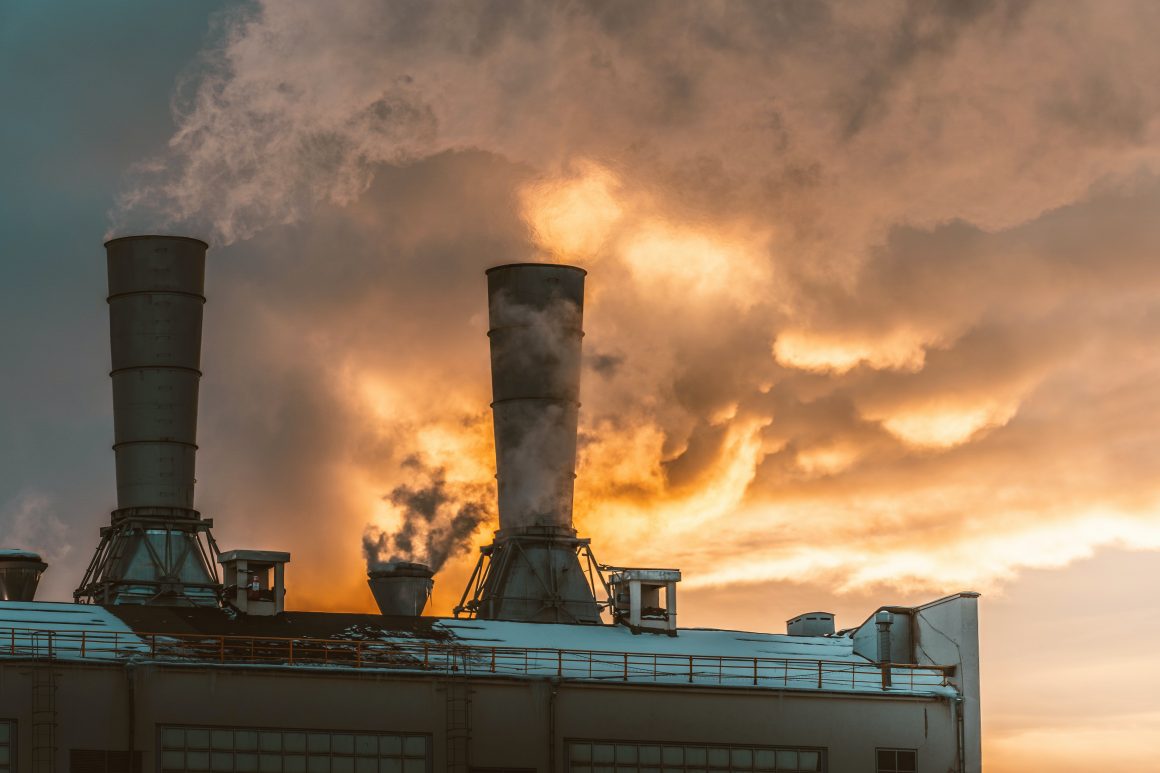 Energy, mostly in the form of fossil fuels, drives everything we do. Nearly all aspects of 21st-century life, from commuting to work to waging a war, depending on the consumption of energy, make the latter arguably the most valuable tradable commodity in the human world. Consequently, the more one controls the energy supply, the more power one wields.

Putin had hoped to use Russia’s fossil fuel exports as a coercive tool to prevent countries around the world from condemning or responding to his invasion of Ukraine. Combined with his belief that the Western world is in a state of disarray and fragmentation, the autocrat hoped that his influence on the global community would be strong enough to let him get away with his warmongering. So far, things are definitely not going as he planned – although unfortunately, nothing is over yet. In this article, I would like to briefly discuss how Russia gained this power, what the current situation looks like and what changes might be in store for the world’s energy landscape.

The legacy of the Soviet Union

The massive importance of the availability of energy to national economies means that energy markets are a key tool for geostrategic planning. Obviously, the Kremlin is well aware of this fact. However, it was not President Putin himself who created this geopolitical tool that he is now using. He stands on the shoulders of his predecessors and uses their strategic legacy to further his own expansionist agenda.

The West was always divided on the issue of energy trade with the Soviet Union, with Europe more willing to engage than the US, where it was believed that the Soviet Union would use energy supply and other economic relations to create dependence on Moscow. Both John Kennedy and Ronald Reagan had tried to prevent the linking of Soviet and European energy networks. Kennedy succeeded in establishing a partial NATO embargo on the export of large-diameter pipes to the Soviet bloc, while Reagan, some 20 years later, imposed sanctions on European countries that did not comply with a similar embargo. Nevertheless, the Soviet Union, with its huge terrain and corresponding natural resources, was able to establish itself as a major player in the world energy landscape through the production and provision of oil, gas, and coal.

At the turn of the century, when Vladimir Putin came to power in what was now only Russia, the geopolitical instrument of energy relations was built upon and expanded under him. Russia doubled its share of fossil fuels and became the world’s largest net exporter of oil and gas combined. An initial privatization phase of former Soviet state monopolies, which seemed to approximate the Western model even though in its “Wild West ” version, had enabled the passing of companies to the hands of a small number of Russian “oligarchs” broadly in cahoots with the Kremlin. Even this limited opening was gradually taken back, with Gazprom, Russia’s largest oil company, coming under almost complete state control, and other private oil companies being dissolved or bought up by the state in a coercive and predatory manner. The Kremlin’s total control of Russian oil has allowed it to engage with states in the Russian sphere of influence and beyond, by exploiting their dependence on Russian fossil fuels

Throughout his regime Throughout his years in power in general, Putin has used fossil fuel supplies as either a reward or punishment tool, depending on whether or not the CIS states bent to the Kremlin’s will. In 2004, the “Orange Revolution” in Ukraine witnessed a pro-Kremlin leader being replaced by one friendly to the West. In retaliation, the Kremlin used Gazprom and a couple of well-invented false claims to significantly raise the price of gas in Ukraine. Moreover, the threat of virulent revolutionary dynamics in other post-Soviet republics such as Moldova and Belarus was partly managed by exploiting dependence on Russian energy exports. In recent years, the Nord Stream 2 pipeline, which connects Germany directly to Russia, would have allowed Putin to further extend his market power into the heart of the EU – however, in light of the invasion of Ukraine, the project has been frozen.

What is to be done?

As a major side effect of Russia’s invasion of Ukraine, the global energy landscape is undergoing one of the most massive upheavals ever seen. Those who can somehow afford to cut themselves off from Russian oil and gas have already started to do so. The European Commission has pledged to reduce its purchases of Russian gas by two-thirds by the end of the year, as well as to become independent of Russian fossil fuels well before 2030. In the US, the Biden administration has banned imports of Russian oil, liquefied natural gas and coal. In general, countries dependent on Russian energy exports face two immediate challenges: They need to find other suppliers and accelerate the transition to renewable energy.

While finding fossil fuel suppliers other than Russia, and extending the use of domestically produced “dirty” fuels like coal would keep these economies going and prevent major disruptions in people’s lives, it would also have undesirable effects. Holding on to fossil fuels perpetuates infrastructure and production methods that should be phased out sooner rather than later. It also creates new networks of dependence, moving not towards a world of energy democracy but one of persisting power dynamics based on the abuse of fossil fuel market relations.

On the contrary, focusing on renewable energy sources that are abundantly available practically everywhere remains the optimal way to a cleaner, safer future. Some scholars believe that the transition to renewable energy will benefit not only the state of the planet but also the state of energy geopolitics. A prevalence of smaller, localized power grids fueled by renewable sources and the resulting greater self-sufficiency of countries and communities could significantly reduce the emergence of political tensions over energy and weaken the ability of countries and leaders to use energy as a tool for reaping geopolitical benefits. Phenomena such as the Russian-Ukrainian war are bound to be less likely in a world of equitable and democratic energy distribution.

As the war in Ukraine approaches the one-month mark – (the Russian invasion started on 24 February 2022) – and in view of the escalating destruction and human suffering, plus the potential for a wider confrontation and even nuclear war, the need to put an end to it becomes ever more urgent. This article looks…