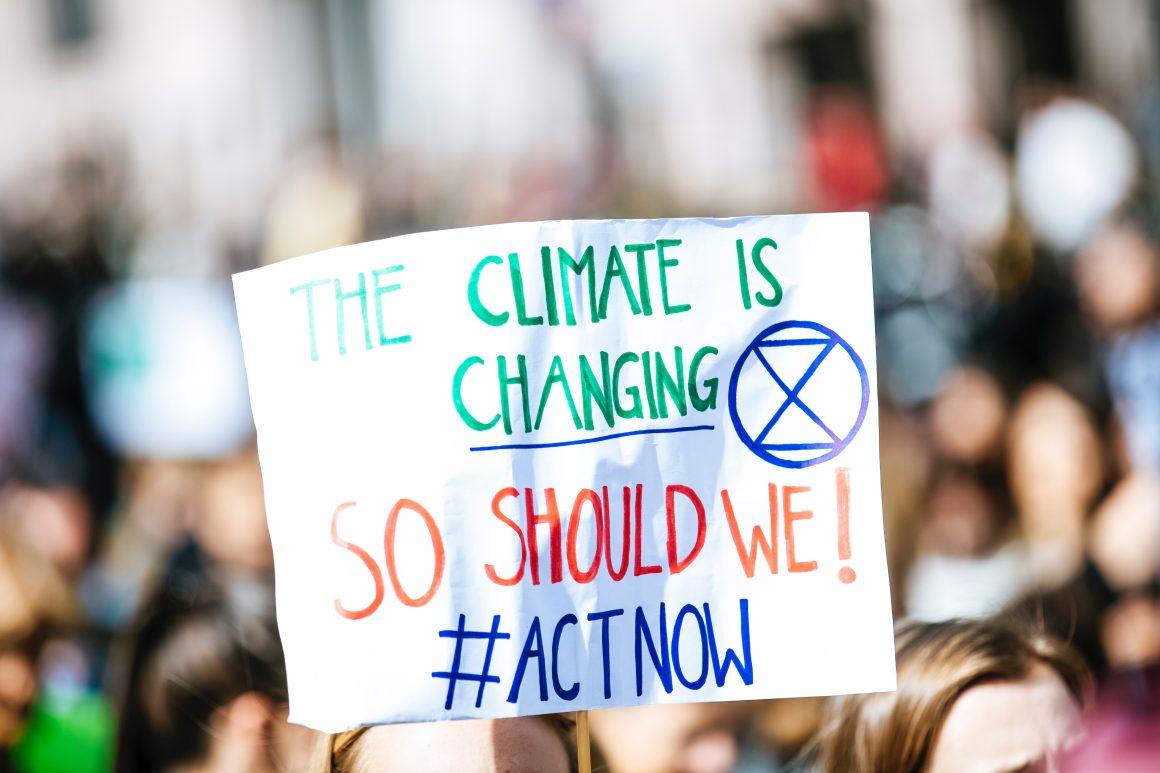 The United Nations Framework Convention on Climate Change (UCNFCC), the world’s first climate change treaty, is 30 years old.  It was adopted on 9 May 1992 and opened for signature at the Conference on Environment and Development in Rio de Janeiro on 4 June 1992.  Should the world be celebrating?

Personally, I take anniversaries seriously.  Having been present in New York 30 years ago when the Convention was adopted, I must admit to mixed emotions on this particular anniversary.  The Convention was a remarkable achievement in its time, and I believe it remains so today.  Its “Objective” of stabilizing greenhouse gas concentrations in the atmosphere at safe levels is as relevant today as in 1992[1].  Its agreed principles included those of leadership by industrialized countries, support for developing countries, taking precautionary action based on science, and the protection of the climate for future generations.  All major breakthroughs for the time!  Moreover, the process established under the UNFCCC has delivered 3 significant, creative, universal treaties (Kyoto Protocol, Paris Agreement, and UNFCCC itself?) as well as a comprehensive system of institutions, processes, and meetings to respond to the climate challenge.  This is no small achievement.

However, and it is big,  30 years after the adoption of the Convention, global greenhouse gas emissions have not only not peaked but they are still rising.  This is a shocking indictment of the world community.

My conclusion on this 30-year-anniversary?  Accusations of multilateral failure are misplaced.  Rather, the climate negotiations under the United Nations have delivered what they can, and what they needed to, deliver.  The same cannot be said of governments or businesses.

The climate emergency is a crisis of the here and now.  Yes, mid-century goals are important, but without significantly ramped-up action now, those goals, like so many others, will remain unfulfilled. Every year matters, starting now. The urgent imperative is to turn agreed international and national goals or targets into concrete actions by governments – all-of-government, not just climate ministries – and by non-state actors.

It may seem strange coming from someone who worked most of their career in international climate negotiations, but I strongly believe the focus of governments’ attention now should not be on the international negotiating process.  Rather, the compelling need is to focus squarely on national action – on implementing, exceeding, and enhancing their national climate targets through concrete legislation, policies, and programs at national and sub-national levels.  More treaties and beautifully crafted UNFCCC decisions are not what is needed.  Forget the notion that the next Conference of the Parties (COP27), or any COP, will “save the world”.  Only governments’ domestic actions, and support from industrialized countries to developing ones, can save the world.

I do not mean to say there is no role for climate multilateralism.  By definition, addressing a global issue like climate change requires international cooperation – multilaterally, regionally, bilaterally, and among groups of like-minded countries.  Climate multilateralism has very important functions – promoting accountability for meeting commitments, ensuring transparency of actions and financing, facilitating comparability, helping deliver support for developing countries, coordination of actions, and information sharing on successful strategies.  Adaptation action planning and support should be a particular priority.  This is true for UNFCCC but also for other processes, many of whom need to “up their game” and act on their own climate responsibilities.

Governments need to break out of 30-year-old routines and think more explicitly about how multilateral discussions and international cooperation can help them achieve meaningful action.  For example, would it help a government be more ambitious if strong agreements could be reached globally or among groups of countries, and the latter is possible under the Convention[2], on topics that are difficult to act on alone, such as:

Yes, some of these topics are controversial, but the world is at the stage where business as usual will not do.  Radical action is needed to ensure global peaking of emissions and net zero-emission goals are achieved in time.  Based on current plans, this will not happen.  Those responsible for enhancing climate action ambition should be asking what international agreements can help to go further faster.

I believe that only in this way can the inspiring vision of the Convention, set 30 years ago, finally be realized – driven by national action but supported and enabled by international cooperation.

[1] The “ultimate objective” of the Convention (and related agreements) is “to achieve stabilization of greenhouse gas concentrations in the atmosphere at a level that would prevent dangerous anthropogenic interference with the climate system.  Such a level should be achieved within a time frame sufficient to allow ecosystems to adapt naturally to climate change, to ensure that food production is not threatened, and to enable economic development to proceed sustainably.” Atmospheric concentrations of CO2 in 1990 were 354 ppm.  They are now 413 ppm with a steadily rising trajectory.  All three of the indicators mentioned in the Objective are failing to be met.

[2] UNFCCC Article 7.1.c:  The COP “shall facilitate, at the request of 2 or more Parties, coordination of measures adopted by them…”.