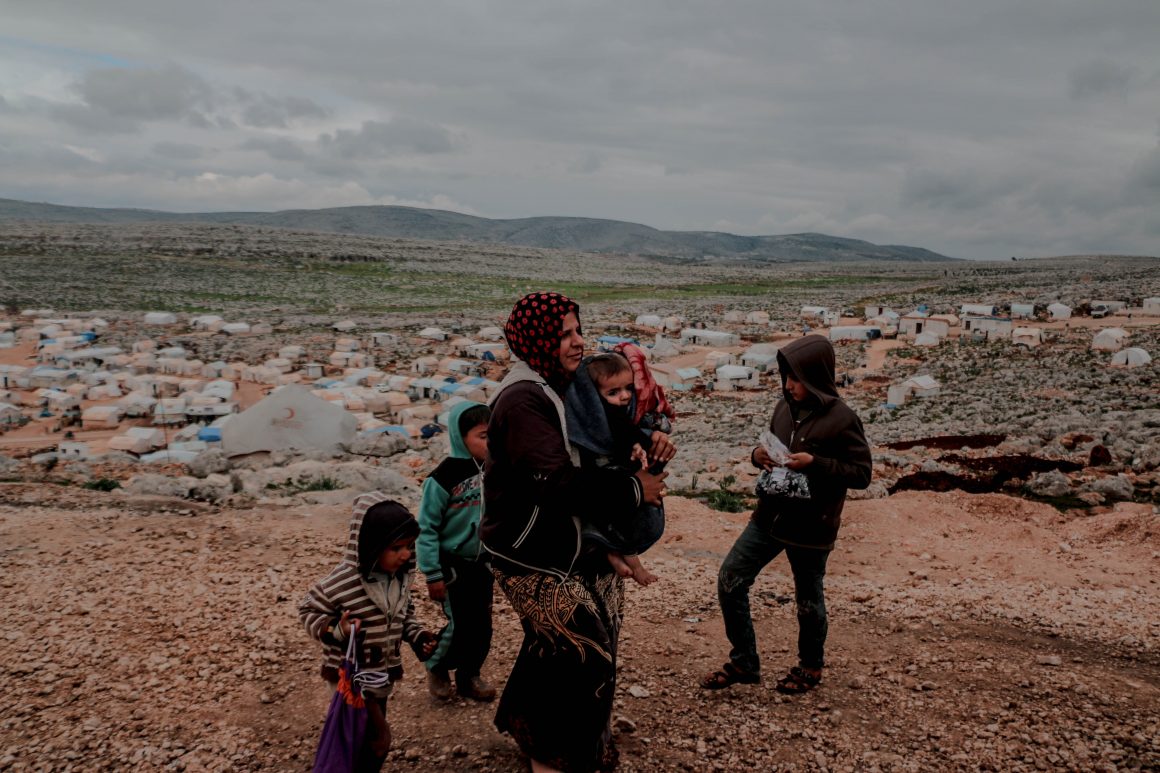 Historically speaking we, humans, are known for our ability to move, for our ability to migrate and adapt to new environments whatever those may be. Recent technological and economic advances have increased dramatically our ability to travel. These factors are valuable to us as they promote cultural, linguistic, and even economic exchanges. However, for years, those forced to flee do not have the privilege of choosing where to go as they are forced to move due to violence and human rights abuses constantly met in their home country.

Since the 2000s we have witnessed a massive flow of refugees from countries like Afghanistan, Syria, Yemen, Venezuela, and more recently Ukraine attempting to cross their borders into countries such as Turkey, Lebanon, and Germany. Oftentimes these refugees risk their lives in the hope of finding a better future, but too often hope is all they find on this uncertain path. Many are forced to migrate to countries that lack economic, political, and even humanitarian structures to receive them. According to the UNHCR, 84 percent of refugees are in developing or poor countries such as Lebanon, Iran, Liberia, and Uganda. Hope for a better tomorrow, though, leads them to risk their lives on long uncertain journeys toward developed nations.

However, in developed nations, barriers and walls are being built, and whenever needed soldiers are deployed in order to prevent refugees from entering. This was, for instance, the case of Afghan refugees, who were left trapped between the border of Belarus and Poland back in 2021 or the recent case of Ukrainians, and other refugees, who frequently encounter barriers while applying for visas to the United Kingdom. In the Americas, the situation is no different, as we can witness from the way the United States arrests and otherwise prevents from entering refugees who dare cross the Mexican-American border.

Unfortunately, this is the sad reality of many refugees who face not only the hardships of long and uncertain journeys but are also often challenged by political decisions that make their lives more difficult. And, sadly, they are repeatedly forgotten by archaic and inefficient international protection systems that in many cases are powerless vis-à-vis national migration laws, such as the 1951 United Nations Refugee Convention which frequently creates a false moral framework when it suggests that governments and international bodies have a duty to care equally for all refugees, something that in reality does not happen.

A good example of how the 1951 Convention does not guarantee equal rights for those forced to flee their countries of origin would be the double standards being applied by certain receiving countries or regions to a certain group or nationality of refugees. See, for instance, the special treatment that Ukrainians have been receiving from several countries in the world and especially from the European Union and its member states, which under the terms of Article 4 of the Schengen Borders Code (Regulation (EU) 2016/399) that is being used for the first time in history grant a “Laissez Passer” to Ukrainian nationals. That does not extend, though, to refugees from other countries, despite what the 1951 Convention may say about equal treatment.

Furthermore, International Law or Conventions do not prevent countries from taking measures domestically that undermine the purpose of refugee protection. For instance, the UK has recently adopted the UK-Rwanda deal with one single objective – to send refugees that are ‘illegally’ entering the UK to Rwanda. Such measures and the idea that developed nations can buy their way out of international obligations not only diminish the 1951 Convention but also leave a door open for other developed countries to follow. Unfortunately, this may be our new reality, where on one hand we might see an increase in these types of agreements through which rich nations will continue to overlook international obligations, and on the other refugees from developing countries will agree to play along in the hope of receiving financial aid and other types of support.