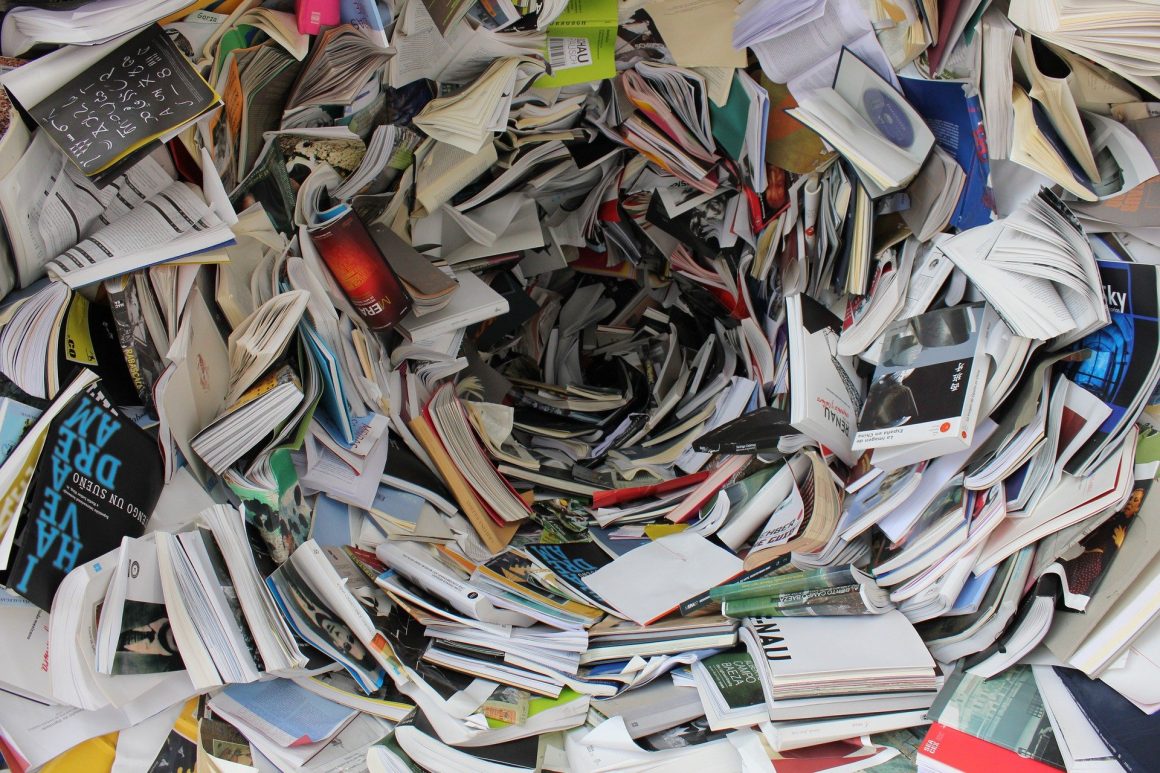 Sean Bennett is a writer, editor, producer, and political commentator based in the United Kingdom. Having been born in Austria and being of both British and German heritage, Sean’s life has always had an international scope to it, which he chose to build upon academically through undergraduate study in International Relations and Politics, graduating from the University of East Anglia in 2019. Since then, Sean has worked as writer and journalist for a plethora of organisations and brands across the world, all the while maintaining his own political blog aimed at improving access to political education and discourse.

This is an abridged version of the original article published on the author’s blog, The Political Abyss, which you can access here.

The last few years have been awash with political upheaval, national scandals and, of course, global pandemics. As political tensions have risen and the stakes have become higher and higher, political engagement has, unsurprisingly, increased. Despite the fact that it may not have been for the best reasons, some people have engaged out of anger, after all, increased political awareness is generally positive for a society.

So, what’s the problem?

Firstly, it should not have come to Brexit, Coronavirus and Black Lives Matter for people to stand up and take notice of their political duty. That such suffering and hardship had to be released onto the world for people to stop taking what progress had been made for granted is still a serious problem.

Secondly, the issue is by no means resolved. Yes, the fact that there were increased voter turnouts at many recent elections, not least the last US presidential race, is fantastic news. The more people who vote, the more democratic the result (terrible voting systems notwithstanding). That, objectively, can only be a good thing. But that doesn’t mean that the work of fighting political disenfranchisement is over. Not by a long shot.

Even when we celebrate so-called ‘high turnouts’, the actual numbers make for depressing reading. In the last US presidential election, arguably one of the most anticipated in recent decades, only three states managed to get 70% or more of their voters to actually fill in a ballot. That means that even in the most politically active states, almost 30% of the adult population has gone unheard in this election.

And the national average? 65.1% voter turnout. To put that into perspective, based on numbers from the US Census Bureau, that would mean that around 80 million people who could have voted, didn’t. To put it another way, that is more lost votes than the winning candidate actually got.

That is a democratic disaster. And the UK is no better. According to The Electoral Commission, voter turnout in the historical 2016 Brexit referendum stood at just 72.2%, leaving almost 13 million potential votes uncast.

And here’s the thing, we know who it is that isn’t turning up. It’s young people. Even though the Brexit referendum was famously well attended by young people aged 18-24, final turnout for that age group was a measly 64%, compared with 90% of registered over 65s.

In the USA we see the same thing, with Vox reporting that youth turnout ‘surged’ to 53% in 2020 compared with 45% in 2016. Again, we definitely see a rise, no question, but it’s still nowhere near what it should be.

So why, even in times when youth activism seems to be at an all-time high, are we seeing such low turnout among young voters?

There has long been a theory that the youth of today are apathetic towards politics because they are too busy being distracted by the various flashing lights of the modern world. Some even go so far as to accuse entire generations of being lazy, materialistic and wilfully ignorant. These accusations are, by and large, completely incorrect and, it should be pointed out, part of the problem.

Professor Cammaets and colleagues, researchers from the London School of Economics, published findings in American Behavioural Scientist Journal that stand resolutely against the claims of political idleness levied at young people. These generations, they argue, are not naturally apathetic towards politics, but rather their desire to engage politically is ‘turned off by the focus and nature of existing mainstream political discourse and practice’. To put it another way, young people have just as much, if not more, desire to be involved in politics and democracy, but the prevailing system and status quo does a very good job of persuading them otherwise.

In times such as these, when populists reign and violence becomes unremarkable, it is important to remember that for every young person who takes up activism and gets involved in the discourse, there are many more who shy even further away from a system they see as broken, ineffective and, crucially, uninterested in them and their opinions.

These young people are not apathetic, they’re defeated. Their political confidence has been ground down by the systematic, and very intentional, disregarding of the issues that matter to them.

Given those statistics, it is not surprising that the Western political discourse is so out of touch with young people. New voters in the UK and US who have just turned 18 will, on average, be represented by people at least four decades older than them. So, how can we expect our political leaders to empathise with our youth and really understand their worldviews and their origins? Honestly, we can’t. But all hope is not lost.

The importance of political education

If the current occupants of the political class won’t change, either due to resolute defiance or the natural laws of age, then they will need to be replaced by young people through the democratic process. But if young people won’t even vote, how on earth can we expect them to stand for election and serve as political leaders? How can we encourage them to suffer the slings and arrows of a system that is not made for them in order to make a difference in the long run? We have to provide them with a decent political education.

In a functioning democracy, dynastic families like the Kennedys or the Benns should not really be possible outside of the odd statistical anomaly. And yet, on both sides of the Atlantic, we see individual families making their mark on the politics of their nations, generation after generation. This is because the system is much easier to understand, and therefore play to your advantage, if you grew up inside of it. This way, those families who are in can stay in, while the rest are systematically kept out.

To counteract this mask of complexity, we must start providing our young people with a robust and unbiased political education. Teenagers need to have a good understanding not just of how to vote, but what they are voting for, by the time they turn 18. The reasons older generations consistently vote more is because they have, through sheer life experience, learned the value of political engagement and they understand what it means to have a vote. If we actually taught students these things in school, rather than relying on the ‘school of life’ to do it for us, then we might start to see that infamous youth apathy begin to melt away.

As time goes on, the average age in governmental houses should begin to drop. It will never sink into the 20s, as experienced politicians will always be needed to guide the rookies and to steer nations with their aged wisdom. But if our political chambers better represented the ages in the populations they serve, do you not think that would make for a better and more true democracy?

Sean Bennett is a writer, editor, producer, and political commentator based in the United Kingdom. Having been born in Austria and being of both British and German heritage, Sean’s life has always had an international scope to it, which he chose to build upon academically through undergraduate study in International Relations and Politics, graduating from the University of East Anglia in 2019. Since then, Sean has worked as writer and journalist for a plethora of organisations and brands across the world, all the while maintaining his own political blog aimed at improving access to political education and discourse.

Climate Change – unheard of before the 1950s, is now the most significant issue against which humanity has to fight. Our planet Earth has existed for billions of years and has seen a great number of periodic heating and cooling cycles. However, with the rise of our species, a major change has occurred. In the…