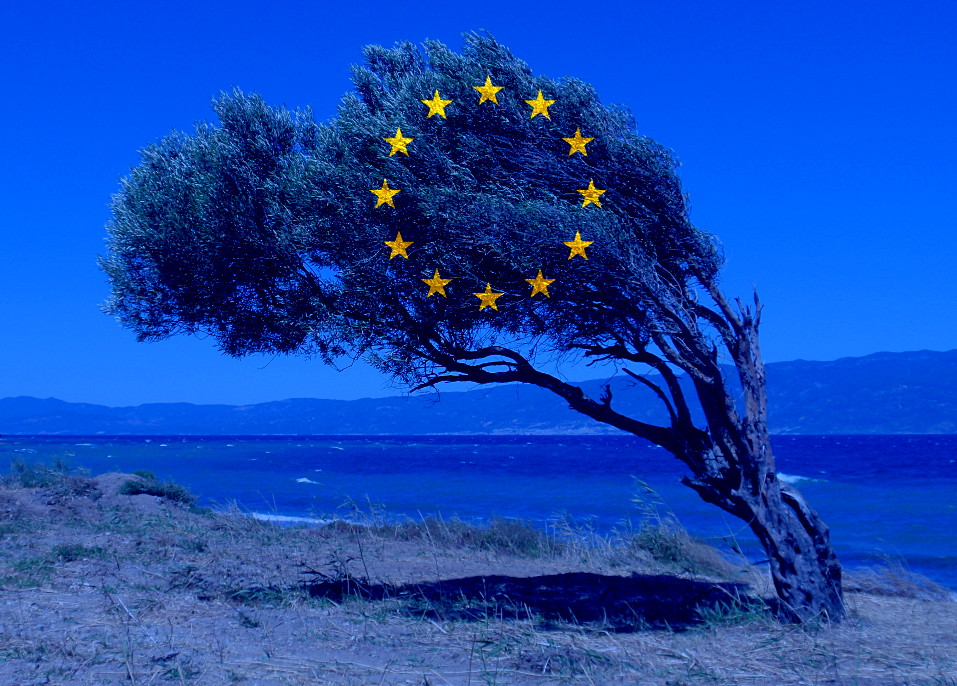 Greater elasticity at the cost of cohesion. Can such architectural change of the Union help to save the European project?

We do not have adequate political institutions to deal with a crisis of the magnitude of 2008. We always act too little, too late.

The EU has been shifting to a security paradigm. Benefiting from the growing mood of anxious uncertainty among the people, European-bred populists are redefining the very notion of security, taking it back to the traditional sense of strong national identities and isolationism. This is accompanied by strikingly different ambitions regarding the level of integration among the member states.

At a meeting in Versailles on March 6, the leaders of Germany, France, Italy and Spain – the four largest remaining EU powers – de facto endorsed the concept of a multi-speed Europe, according to Scenario 3 of the Commission’s White Paper on the future of Europe.

When EU member states find it difficult to move forward together, the Treaties offer forms of flexible and differentiated integration through the instruments of enhanced and structured cooperation, as a way to overcome stalled negotiations. The enhanced cooperation procedure has already been used in three instances:

However, differentiated integration has more often been perceived in the EU as an undesired necessity that should be used only as a temporary solution or action of a last resort. It has never been a permanent element of the EU’s architecture and there is no well-structured plan for building a more flexible Europe. What is happening now is the questioning of the paradigm of cohesion, the recognition of the differentiation as a model on the level of the Heads of State and its adoption as a way forward.

If that goes ahead, those who will suffer the most from the unequal rights applied in different member states as a result of the differentiation will be the “cosmopolitan nomads”, since they benefit the most from the right to move freely between the member states. As Ross Douthat rightly points out, they travel the world between increasingly interchangeable cities, transforming difference into similarity and familiarity for their own comfort. On the other hand, the “communitarian settlers,” whose support for populist parties is growing across the Union and who feel increasingly estranged from cosmopolitans, will probably not even notice the difference.

It would be fair to say that the EU has been giving much more attention to nomads than to settlers, while the latter constitute the majority of its population.

How should a flexible Union function?

Jan Zielonka, Professor at the University of Oxford, advocates the neo-medieval model of integration based on autonomous functional networks without a strong European centre. In his book Is the EU doomed?, Zielonka notices that “states were not necessarily the best agents of integration. They tried to use the EU for their own parochial ends without committing any significant resources to common endeavours.” He adds that “diversity and heterogeneity are normal states of affairs in complex polities and there is no reason to insist on ever greater convergence across the vast European space.”

Similarly, Kalypso Nicolaidis, Professor at the Univeristy of Oxford, favours a demoicratic model that involves supranational management of governing together but not as one. According to this model, the EU must become “a polity which involves relations between ‘peoples’ rather than simply states or their official representatives, relations underpinned by the various ways in which the peoples accept and practice their interdependency, including the way they open their own house under the ultimate Kantian requirement of hospitality”, writes Nicolaidis in her contribution for a recent book, entitled Re:Thinking Europe.

The paradigm of cohesion

These and other scholars point out that even though it appears more complicated, a flexible Union will be more efficient, democratic, and last but not least enduring. Yet, for Brussels, cohesion has been a synonym to solidarity. Therefore, Piotr Buras reiterates that any differentiation of integration will be perceived as erosion of the solidarity principle.

For Guy Verhofstadt, in contrast, the solution to the European problems is a federal Europe, which however, should not be equated with centralization. On the contrary, he considers it to be an acknowledgement that in today’s world there are a number of policy areas which transcend the nation state and many levels of governance, from the local to the continental, which can best function jointly through the principle of subsidiarity.

There is surely a point to Brussels’ anxiety that dropping the cohesion and solidarity paradigms will threaten the entire European unification project, but for the Brussels’ Eurocrats, the difference between a multi-speed Europe, variable geometry, or differentiated flexibility is negligible. Their main concern is to avoid giving up on the common narrative and the weakening of the EU institutions.

A step back in integration?

Admitting mistakes, the EU should be able to adopt even such solutions for its structural problems which can be framed as steps back in the integration process. Also, a move towards a flexible Union might include a prospect to carry on with the common narrative of creating the future European demos.

A flexible EU should include the exit clause, but also create conditions in which the member states will not want to use it. As Nicolaidis writes, “it is truly a good thing that the peoples of Europe take part in this Union by choice and have the right to leave if they so wish. […] In the EU, like in any modern marriage, nothing is irreversible. […] One can be against both Grexit and Brexit and yet argue for a Europe where both are possible.”

The claims that the idea of Europe is in retreat and the European Union is at an advanced state of disintegration are exaggerations exploited by specific political groups. Instead, Brexit should be used as a window of opportunity to discuss possible reforms. In the current political situation, next to the existential dilemma of whether we should have more Europe or less, or the question in which direction Europe should develop, we should also think of who will belong to the future EU.