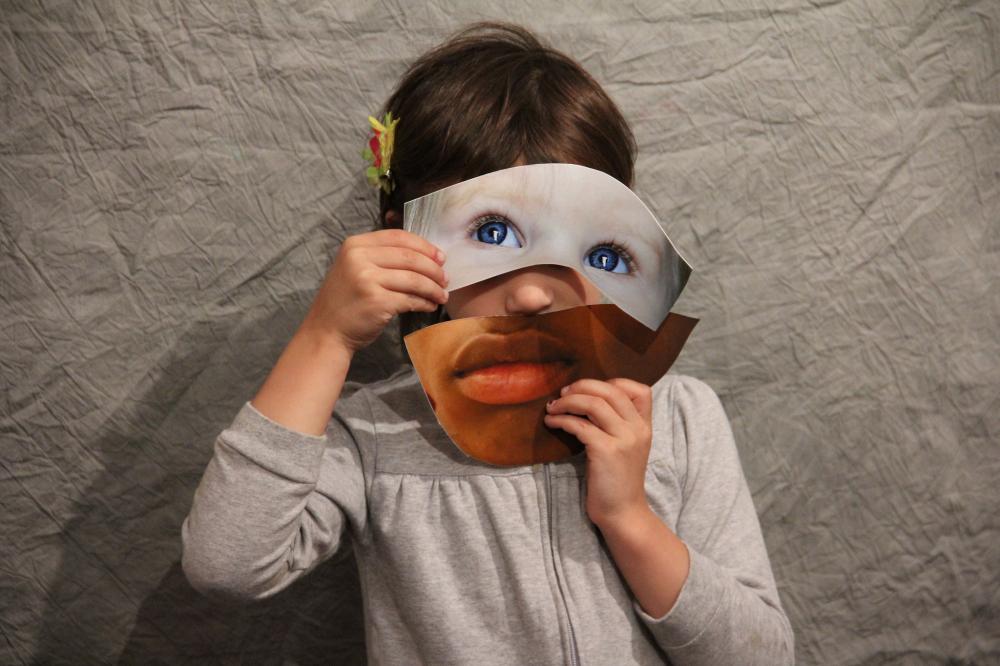 Photo: George A. Spiva Center for the Arts in Joplin, Missouri (Flickr)

Cultural diversity does not threaten one’s identity and traditions, as increasingly many people in Europe and the West fear. It strengthens them.

When I was a child, I used to spend most of the summers travelling with my family somewhere in Europe. It was a very big deal for me and my sister. By January–February, we were asked by our parents which cities we wanted to visit and presented with a series of flyers, showing pictures of hotels and lists of things to do in different countries. Most of the time, we ended up going to a place chosen by the parents, not us, but it didn’t matter: we were happy anyway and ready to jump on the car to travel around.

What I remember most of all is the feeling I had towards what was “different” from my usual reality: seeing new places, new people, observing them and listening to their language… All of that was totally fascinating to me. It was like discovering a new world. And it made me think that other ways of life were possible, and that you could even build a new you.

Now that I am slightly older, I see that those experiences had a lot to do with the path I chose and with the fact that “going international” really became my thing. But I also see a deeper meaning in the contact with diversity I had during my childhood, as it naturally helped me define who I really am, despite all odds.

It sometimes seems that diversity isn’t very popular at the moment. Funnily enough, it’s particularly despised by those who do not have a good idea about it. The fear, however, that diversity is threatening our cultural and national identities really does not make any sense, at least not to me, since diversity is actually what keeps you being you!

Diversity makes you free, in the sense that it allows you to get rid of many of the prejudices you have about yourself.

Let me explain further: I believe that, in a way, diversity makes you free, in the sense that it allows you to get rid of many of the prejudices you have about yourself. Each one of us has family, friends, colleagues to deal with; each one of us lives in a community, in a town, in a country; each one of us was born and raised within a specific reality, with certain rules and customs: all of these elements create a sort of structure that guides us during our lives, defines who we are and ultimately fosters the idea that we have of ourselves. As good as it may be, though, this structure is, at least in part, “inherited”, as we actually don’t get to choose it. It was already there when we came to this world, and we just learned to get on with it.

But is the “structure” we inherit always the right one for us? Are we, within it, really doing what we are supposed to do to make ourselves happy? Are we living at our best? And how can we really tell?

For example, it could be that you grew up thinking that football is your favourite sport, until the day you try surfing and see that kicking a ball doesn’t stand a chance compared to freedom one feels when riding the waves. Or maybe you always thought you wanted to become a banker and you spent all your life studying business, until the day someone buys you a camera and you discover that photography and travelling the world are your thing, not banking. Or again, your job may have always been your top priority, until the day you become a parent.

So what is it that makes us choose one path rather than another? What is it that really shapes our ideas and often changes the way we see our life? What is it that allows us to look outside the reality we have always known and maybe pushes us to build our true identity? Is it not knowing that there are options, that an alternative to what we have taken for sole truth is possible, that something else exists, and that we can choose what we want to define us? Is it not, ultimately, diversity?

Diversity is what really makes you rebel against all the identities you inherited when you were born, or that your family, your boss, your partner shaped for you. It lets you know other ways of being, other perspectives to read and understand life, other words to express yourself. It gives you the real freedom to choose and compare among the different realities you know, and finally build one that is really “yours”.

Without seeing or knowing what and especially who is different from us, we would all, in a way, be stuck exactly where life put us at the very beginning, in the same reality for ever and ever, with no improvement to our economic, social, emotional and physical condition.

In Europe, for example, we would still be using the Roman numerals. And, seriously, can you imagine doing even the simplest calculations with those? Thanks to the Arabs, who were different from us Europeans, we got to know an easier way of counting and writing numbers. (Yes, they are called Arabic numerals for a reason!)

So, we may like it or not, support or fight it, surrounding ourselves with diversity is actually the main means we have to build and preserve our identities, as individuals in the first place and also as nations.

Nowadays, there seems to be some confusion on what defines a country; and there is a lot of resistance to letting “foreigners” in, as they are often perceived as a threat to the national identity. But how about we all start changing our perspective and see each newcomer as an opportunity to look beyond the already known reality and to build a new, improved one? What if each one of us allowed a bit of diversity into her/his life? And what if we get to really know someone who is different from us? Well, we might even get inspired to build a better version of our lives, and of the world.

Vaccination is underway and it is great news… However, according to the WHO, “94% of countries that have started vaccinating their populations are in the high- or high-middle income category.” Despite the efforts of WHO with COVAX (the vaccines pillar of the Access to COVID-19 Tools (ACT) Accelerator), around 2.5 billion people living in 130…