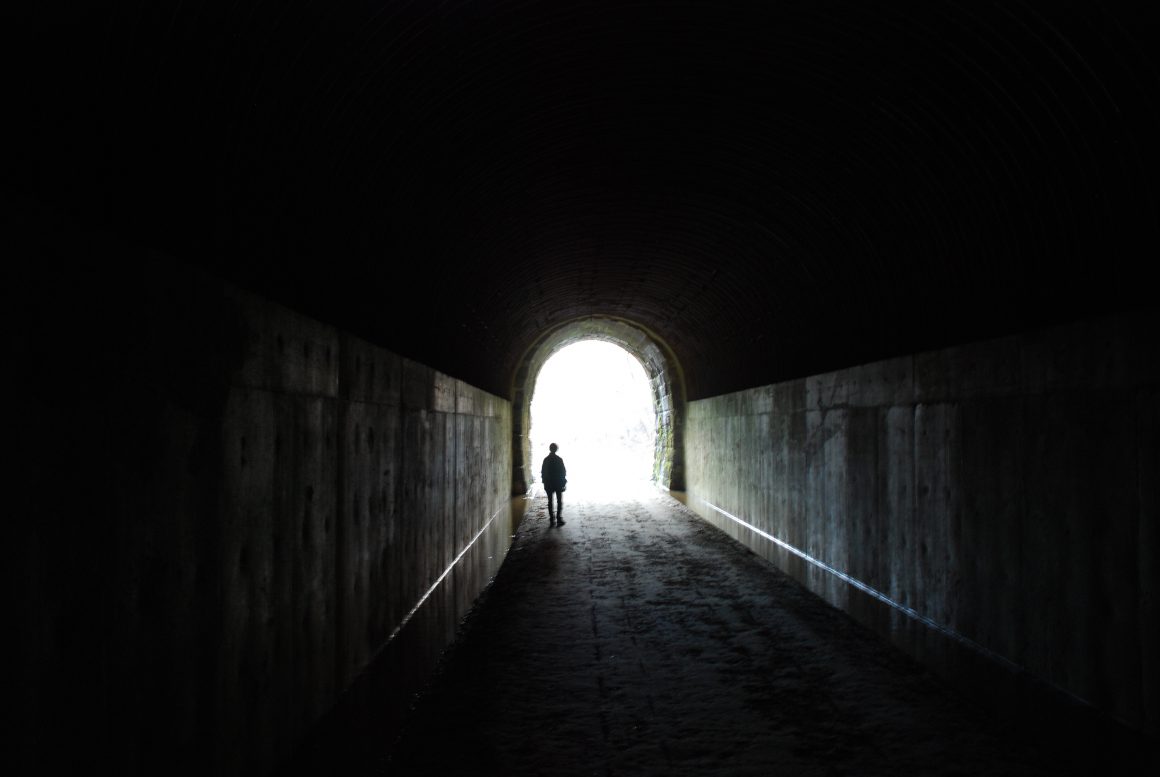 Will Europeans finally make a decision on their own future?

For the past seven years Europe has found itself in an ever deepening predicament.

In the beginning was the euro crisis, which threatened to break Europe’s single currency. Then the refugee crisis threatened the Schengen Agreement and the very unity of the EU’s member states. The crises in Ukraine and the Middle East have also tested Europe’s ability to lead, offer solutions or decisively respond to potential threats. Finally, after years of struggling to deal with the rising Euro-skepticism and the numerous far-Right movements across the continent, the EU is losing one of its oldest members; the UK has finally voted to leave the union.

It seems that Europeans have lost faith and trust not only in the European project, but their own governments too. Sadly, they seem to want to destroy their biggest collective achievement; the creation of a stable financially, socially and politically continent for the past six decades.

One of the few countries that still puts effort in the European project and shows leadership and ambition, when dealing with any of the crises, is Germany. Naturally, it does it also in order to safeguard and promote its own interests.

Much of the rest of the EU member states, still still seem to live in a post war, post communist era, nation centric and conservative reality. But the world is changing and will be very different in the next decades. The harsh reality is that we either all adapt or fail. “The Union will either change, or it will die,” as said Guy Verhofstadt in the European Parliament’s first post-Brexit plenary.

The Brits decided that they are out, the French show weak determination to lead, the Southern states are too absorbed in their own corruption, the BeNeLux and the Scandinavian countries show little resistance to the German hegemony, while the Eastern European nations seem to be in it just for the money.

They have little vision for Europe’s future and they do not embrace totally the West’s ambitions. This is evident from how easily they turned the page, once they were faced with the refugee crisis. Even the very EU enthusiastic Poland turned Euro-skeptic, voting in a government that reflects their new approach to migration.

One would naturally put all the blame in the corrupt and decadent national governments of Europe. They do not present the reality and how the EU works to the citizens, in order to safeguard their own political ambitions and the interests of national elites.

As result, the EU is often used as a scapegoat by them, while the citizens have a very distorted view on how things work on European level. Most politicians continue to use EU membership as a platform to promote not necessarily their voters’ interests, rather their own agenda.

We haven’t seen many national heads of government, openly speaking for the EU and its role in modern Europe. There has been little praise by any European prime minister or a member of his cabinet, of the importance and achievements of the EU. Most of them prefer to stick to populism and feed national agendas, maintaining the focus of their citizens on national issues.

Yet they now seem to fear the growing German hegemony over the continent. They could of course compete with Germany for leadership, by actively showing involvement, interest and ambition in the European project, instead of blaming the Germans of “taking over”.

Understandably Germany’s leadership comes with good and bad effects for the rest of Europe. But until other European states get seriously involved, raise their voice to counterpart that of Germany’s, then they should not complain that it promotes its interests first and then the continent’s.

The Germans are seemingly the only ones who try to bring the continent into the next phase of the global reality — a multi-polar, ruthless and competitive world. The problem is that Germany is building up its economy to the detriment of the other surrounding, weaker countries.

European nations of the periphery should unite and place this pressure on the EU institutions to stop Germany from dominating and start sharing and cooperating.

That is not a reason for them to want to leave the EU, or hate and fear Germany altogether. European nations of the periphery should unite and place this pressure on the EU institutions to stop Germany from dominating and start sharing and cooperating. Or at least limit its force and dominance.

If they remain disengaged and divided, they can have no expectations from Germany to “save” them or take their needs into consideration, while trying to keep Europe as a relevant player on the new global reality.

No alternative to integration

Our continent at the moment is in dire need of leadership and unity, that only Germany is seeming to be keen on. All European national governments must be forced by us, the citizens, to get vocal on Europe and engage fully with the European project, integrating further our countries with each other.

Further integration is either we like it or not, the safest bet in securing our continent’s wealth and stability in the future.

Alternatively European economies and societies risk being broken up and becoming even less competitive. Going back to individual states, could mean that only few will survive the impending global competition. Not all European countries have the resources or capability to stay relevant.

While being independent and making your own decisions seem more appealing on every country’s electorate, we seem to ignore that the world is changing. Europe is not the center of the globe any more and in the future, it will become inevitably less dominant.

So what will it be; isolationist, protectionist, conservative and nation centric mentality and policies, or should Europe be preparing for a more integrated and globalized world. Can nationalism save us, our way of living and our societies?

Blaming the EU is easier than making up our minds and taking responsibility for our own decisions.

Let us not be fooling ourselves any more, postponing important decisions that can guarantee our future generations’ prosperity. We need to make up our minds and take responsibility for our own decisions. Blaming the EU or our governments is easier but in the end, we vote for our own leaders and we still have a voice and power.

Change is always scary but as it is inevitable, it is preferable to get engaged and contribute to our countries’ and societies’ evolution and reformation, rather becoming an obstacle. Will Europe look better in the future as a divided continent, with ever competing small states for the little resources we have left?

Or will it look better as a community of integrated, but sovereign nations that share resources while promoting prosperity and stability for every one in the continent? We should be striving to create an equal continent, of equal nations, comprised of equal societies and equal individuals. And that has never been achieved by nationalism and populism.