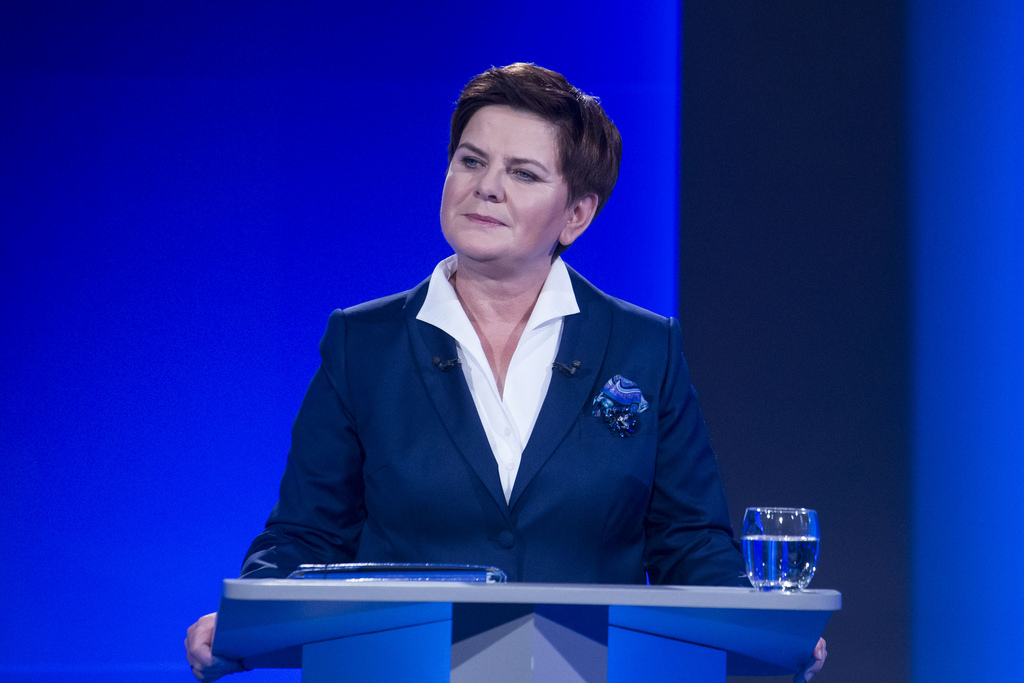 Polish Prime Minister Beata Szydlo visited European Parliament in Strasbourg earlier this week (19 January) to defend her government’s position on controversial laws it recently approved. She is from the conservative Law and Justice (PiS) party which won the majority during the elections in October last year. Poland is under increased scrutiny by the European Union since the European Commission commenced dialogue surrounding the fundamental aspects of rule of law a week ago. The new government in Poland, led by Conservative Law and Justice Party passed restrictive laws at the end of 2015 that put Polish social rights in danger. A reform to the Constitutional Court majority raises the bar for court rulings with five of the fifteen judges being replaced, provoking several demonstrations in Warsaw. Another reform is about the media which allows directors of public broadcasters to be chosen by the Ministry of Treasury. Public media are called “national” media and will be under the supervision of persons appointed by the National Media Council. Several journalists have been recently fired.

However, during her speech in Strasbourg, Szydlo called for the support of the European Union. She also asked for Poland’s sovereignty to remain untouched. She legitimized the reforms of her government insisting that the government respects the rule of law. In the European Parliament, PiS is part of the European Conservatives and Reformists group (ECR), mainly composed by British Conservatives. According to a recent analysis by the NGO VoteWatch Europe, ECR is likely to back PiS reforms at the European level. Both PiS and British conservative MPs are indeed eurosceptic. Hungarian MEPs who are members of the Fidesz party within the European People’s Party (EPP) also support PiS. However, Szydlo insisted that Poland will remain faithful to the EU. The fact that Poland is the biggest beneficiary of EU funds may justify her claim.

A day before Szydlo’s speech, Polish president Andrzej Duda (PiS) was in Brussels to visit the European Council president Donald Tusk (from conservative Civic Platform party), who is also a Pole, to try to calm the debate. Tusk said that the dialogue started by the Commission would be an opportunity to lower the tone between EU and Poland and to take time to examine the facts rather than overreacting.

Vice-President of the European Commission, Frans Timmermans, raised concerns last week (13 January) and initiated a structured dialogue with Poland under the Rule of Law Framework.

Both Szydlo and Duda seem to have important roles in Polish government. They speak at the international level and try to justify the measures in front of EU leaders. Meanwhile, Jaroslaw Kaczynski is the leader of Law and Justice Party. He lost his twin brother, the president of Poland at that time, in a plane accident in 2010. In the government, Kaczynski is simply an MP, but as political leader, he seems to act behind the scenes.