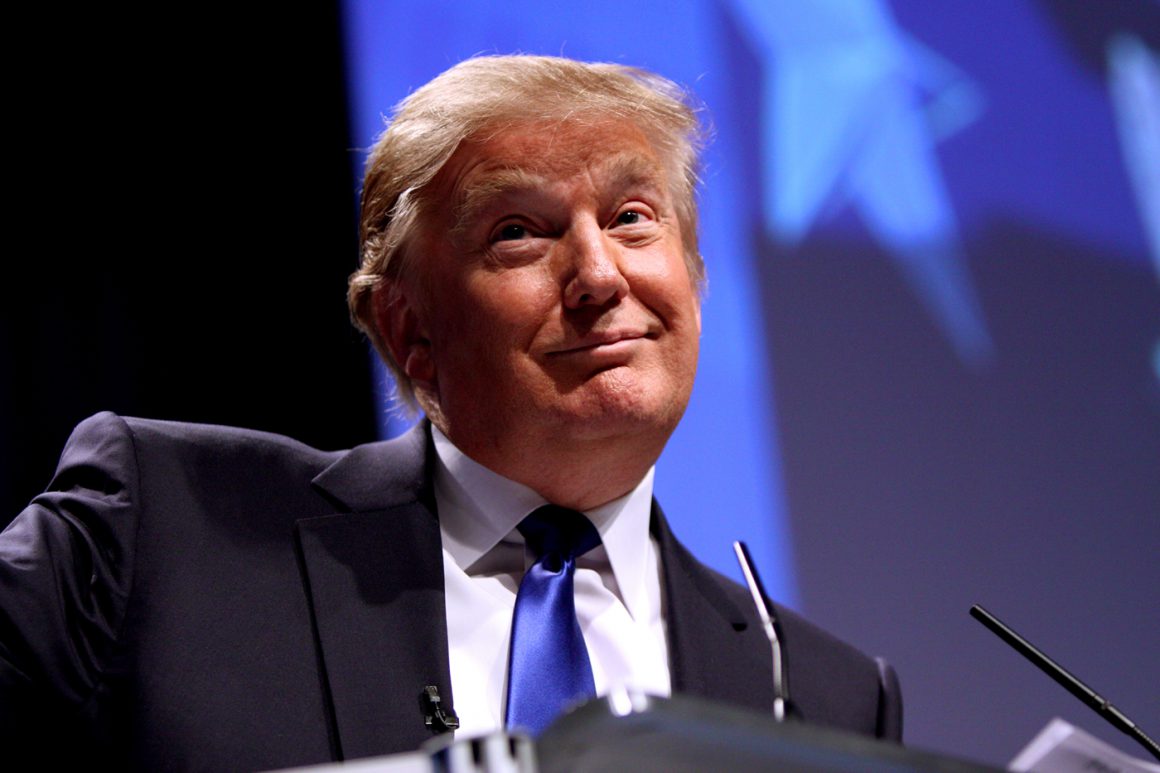 Winning or losing at the ballot box might not be all that important to Donald Trump. He seems to be running for the US president’s post and, at the same time, trying to sabotage his own campaign. No matter the outcome in November, Mr. Trump got what he wanted.

From Ronald Regan to Herman Cain and most recently Ben Carson, star-struck Republicans have always had a knack for media darlings. Being in the media, running the media and, most importantly, playing the media to your own benefit have always been coveted assets amongst Republican candidates.

And no one does it better than Donald Trump. He is the embodiment of a “conservative media celebrity”: brash, unabashed and unrepentant, stirring up one controversy after another while wearing it all as a badge of honor. No publicity is bad publicity for Donald Trump.

But unlike any Republican candidate before him, he has taken this media spectacle to the next level.

In fact, Mr. Trump has surpassed any other politically unexperienced, unserious candidate. He is what Fareed Zakaria calls a bullshit artist.

“Donald Trump sees himself as important, a global celebrity, the kind of man who should or could have met Putin. […] He has lost all connection with reality. He pays no attention to the truth”, said Fareed Zakaria.

All this crazy talk and controversial statements, where truth and reality have completely vanished, help Donald Trump create a world of his own. The world of a gifted brand hustler where he only has to play by his own rules. And he’s great at it, and if elected he will make America great too.

In the world he concocted, Donald Trump has already won. He boasts about his business, his buildings, his money, his wives. This is the image Donald Trump projects to the onlookers and it seems to literally be paying off. The Washington Post wrote about the boost this presidential campaign had on his fortune. Since the day he started running for president of the United States, Donald Trump has seen his revenue increase by $190 million.

“At the Florida resort Mar-a-Lago, revenue nearly doubled, climbing from about $16 million in 2014 and the first half of 2015 to about $30 million. Sales of the licensed bottled-water brand, Trump Ice, are up as well — from $280,000 last year to $413,000 this year. “Crippled America,” (Donald Trump’s book published in November), made between $1 million and $5 million in royalties,” stated the financial disclosure report cited by The Washington Post.

Although a number of companies that license Trump’s name cut ties with the Republican candidate because of his campaign trail rhetoric, Donald Trump has, by and large, benefited financially from his run for the White House. Even the fact that Mr. Trump put forth so little money to his presidential bid reinforces the idea that to him this is just another business venture where you need to cut costs and maximize profits.

There is no good theory explaining Trump’s random behavior. Everything from deliberately throwing the election to suddenly realizing that he does not want his finger on the nuclear button.

His outrageous comments and erratic behavior point to one thing: Donald Trump wants to lose the election. For all the unaccountable implications such a decision could hold, the reason behind it could be far simpler: Donald Trump wants nothing to do with the work and responsibilities that the presidency requires.

During the Republican National Convention, a story emerged that the Trump campaign all but offered the job of US president to John Kasich. According to the New York Times Magazine, Trump’s son, Donald Trump Jr., met with Mr. Kasich’s advisers, promising to make him one of the most powerful vice presidents in American history. If John Kasich accepted to be Mr. Trump’s running mate, he would be fully in charge of domestic and foreign policy. When asked what would a President Trump be doing with his time, Donald Trump Jr. casually replied: making America great again.

If elected president, Donald Trump would not only have to put his business interests on hold but would also be required by law to fill a detailed financial disclosure. As someone who apparently entered this presidential race to grow his brand and boost his revenue, not being able to hide his tax returns would cause Donald Trump to want to stay out of the White House.

But what if he does win?

Of course, there is also the scenario in which Donald Trump beats Hillary Clinton and gets sworn in as president of the United States. It looks as though Mr. Trump has a contingency plan in case he wins the election. In an interview with the New York Times he didn’t rule out the option of walking away from the presidency, saying “I’ll let you know how I feel about it after it happens”.

For all his unpredictability, Donald Trump makes one thing certain: he’s in this race for something other than the presidency. Win or lose, Mr. Trump might have enacted the biggest hustle modern democracy has ever seen: pretending you want to be the next commander-in-chief of the United States of America.

This is the year of the UN’s 75th anniversary (“UN75”), basically 75 years since the end of World War II. It has been a turbulent 75 years. No new world war but a serious Cold War and many regional confrontations costing the lives of millions. When the UN was created in 1945 it had only…