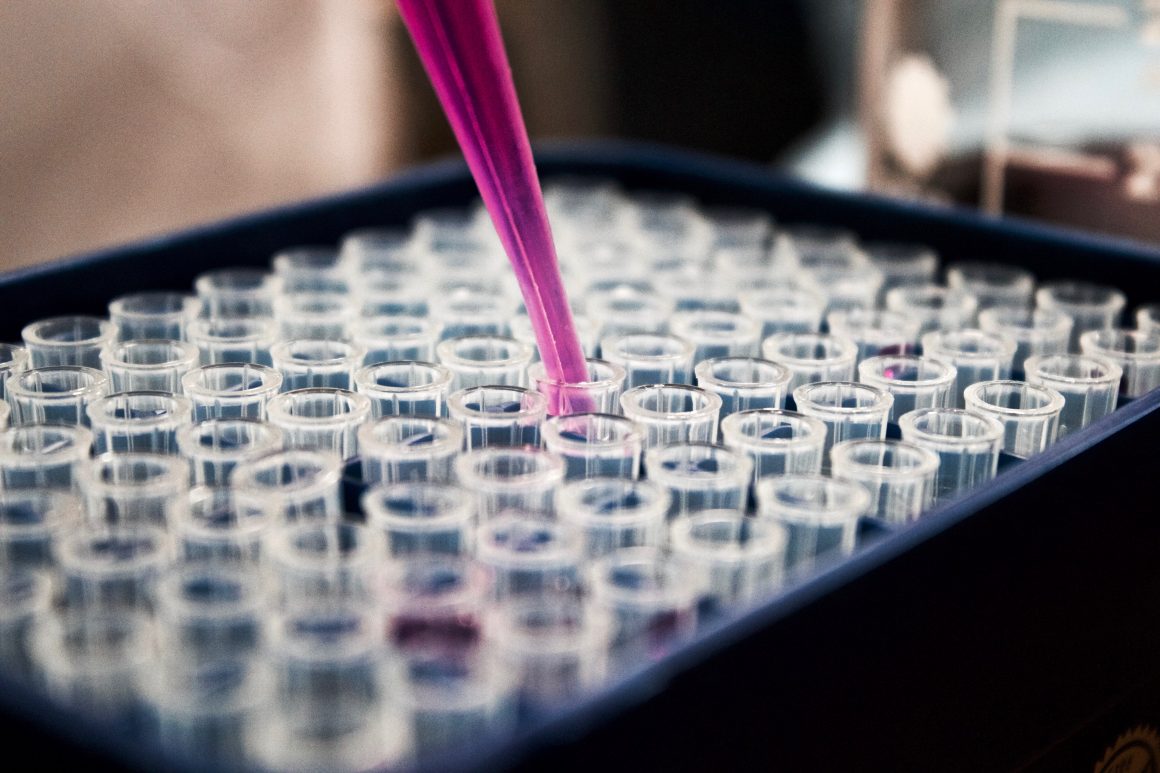 Commemorating Charles Darwin, his contributions to science, and the importance of reason, the scientific community celebrates Darwin Day on February 12. The English scientist is probably best known for his publication ‘On the Origin of Species’, which includes his original proposal of the ‘theory of evolution by natural selection’. His life’s story, from adversity and hatred to becoming one of the most famous names in science, can teach us a lot about the importance, but also perils, of publicly presenting scientific advancements.

Charles Darwin’s achievements in evolution and natural selection opened the gates for the studies of inheritance and genetics, providing the basis for accomplishments such as the currently indispensable COVID-vaccines. Belief and trust in science is a prerequisite for the successful fight against social, environmental, and health crises. During Darwin’s lifetime, he faced a lot of scrutiny concerning his scientific revelations and findings. This exemplified how the complex relationship between scientific discourse, religious beliefs, and deeply rooted social principles shapes our world in many ways and impedes agreement on what is true or right. It is a reminder that if science moves into the center stage, any mismatch with other value systems can be detrimental to the public’s trust and belief.

Currently, this phenomenon can be observed in many debates about COVID-19. The growing movement against vaccinations has the potential to obstruct our efforts to liberate ourselves form this pandemic. Miscommunication by leadership and the uncertainty faced by the public cultivates distrust in official advice and science-based reasoning. In France, up to 60 percent of people said they would not get a vaccine if they had the chance. This level of hesitancy is a fundamental barrier that needs to be overcome if we are to reach the goal of a vaccination rate of 70-80 percent which is needed for herd immunity.

The drastic financial injection into health–sciences in the last year has built up momentum in the whole scientific sector. To utilize this boost in advancements, the translation of scientific evidence into political policy is a necessity. Climate action, education, social structures and health systems have all been found to have a list of shortcomings in the last year. In order to perform the shift to a world that is better prepared to fight natural and human-made threats, the trust and application of scientific information must play a critical role.

Turning a blind Eye to Science

One of the biggest such threats to humanity is climate change. Since the start of public discourse on the subject in the late 1980s, some authoritative bodies have chosen to ignore scientific evidence in favor of promised economic growth. Most national and intergovernmental decision-making bodies have research assignment and procurement agencies tasked with working on this issue, however. The EU Parliament has its European Parliamentary Research Service (EPRS) and the US Congress has its Congressional Research Service (CRS). Even though ample objective research is produced by these institutions and independent scientists, much of which contradicts new and existing policies, these findings are too often neglected by governments and governing bodies around the world.

The extreme surge in COVID-19 case numbers in the US under the Trump administration has demonstrated what can happen if scientific experts’ advice is ignored by decision-makers. The USA and China lead the world in scientific publications on COVID, facilitating a transition out of this public health emergency. Yet, at the same time, their governments stand accused of having spread misinformation to push their political agenda. In these and many other countries, the opposing roles of the scientific and governing communities are building up tensions among their citizens. The non-belief in scientific evidence and the rejection of its methodology can harm societies’ ability to bounce back from large-scale crises. While recent protests against COVID-regulations in Europe have increased, the many sub-groups and wide range in demographics show that this is a thread running through all levels of society. Bringing science-skeptics, liberalists, conspiracy-theorists, and neo-fascists together, the democratic fabric of many countries is weakened and global societies are divided, signifying the need to counteract this development.

The starting point for mistrust in science and science–based work is misinformation and/or a lack of information. International organizations producing and adopting key research are crucial in the fight against global health and climate crises. Still, only a privileged and educated part of the world has ever heard of what organizations such as the IPCC and WHO are working towards.

Starting in 2016, the United Nations liaised with advertisement industry leaders like Wieden+Kennedy, ironically best known for their work for Nike and Coca Cola, to drive support and awareness of the SDGs amongst young people. According to an OECD report, global awareness of the SDGs lies somewhere between 28 and 45 percent, which is a significant improvement compared to the Millennium Development Goals. The so-called ‘Common Ground’ initiative was a first leap of the UN towards a better way of communicating the substantive work of international organizations. Extending these efforts to other multilateral organisations doing valuable work in health and sustainability could increase the trust in these organisations, their work, and the underlying science.

One aspect of science-communication that is often underestimated is social media. While these channels have a bad reputation for being the spaces where conspiracy-theorists and other ominous groups exchange their ideas, they can still have a worthwhile, positive impact. A recent assessment of social media and the acquisition of information through its channels showed that it diversifies and expands information networks and has a positive effect on the populations’ trust in science. Even more, it can be a practical tool for scientists to highlight their work, find international research partners, and have scientific debates in real-time.

To advance the governance structures in a way that is based on scientific evidence and reason, a broader part of the public needs to be engaged in the discourses and actively addressed. The communication of science has to be rethought and more emphasis needs to be put on accessibility. Technological advancements, such as social media, must be embraced to gain a wider audience and recover the trust of so many skeptics. Darwin Day is a reminder that the importance of public opinion on scientific advancements must not be underestimated. It should be clear to everybody that science is serving the common good and only through building upon it can we overcome adversity and crises.