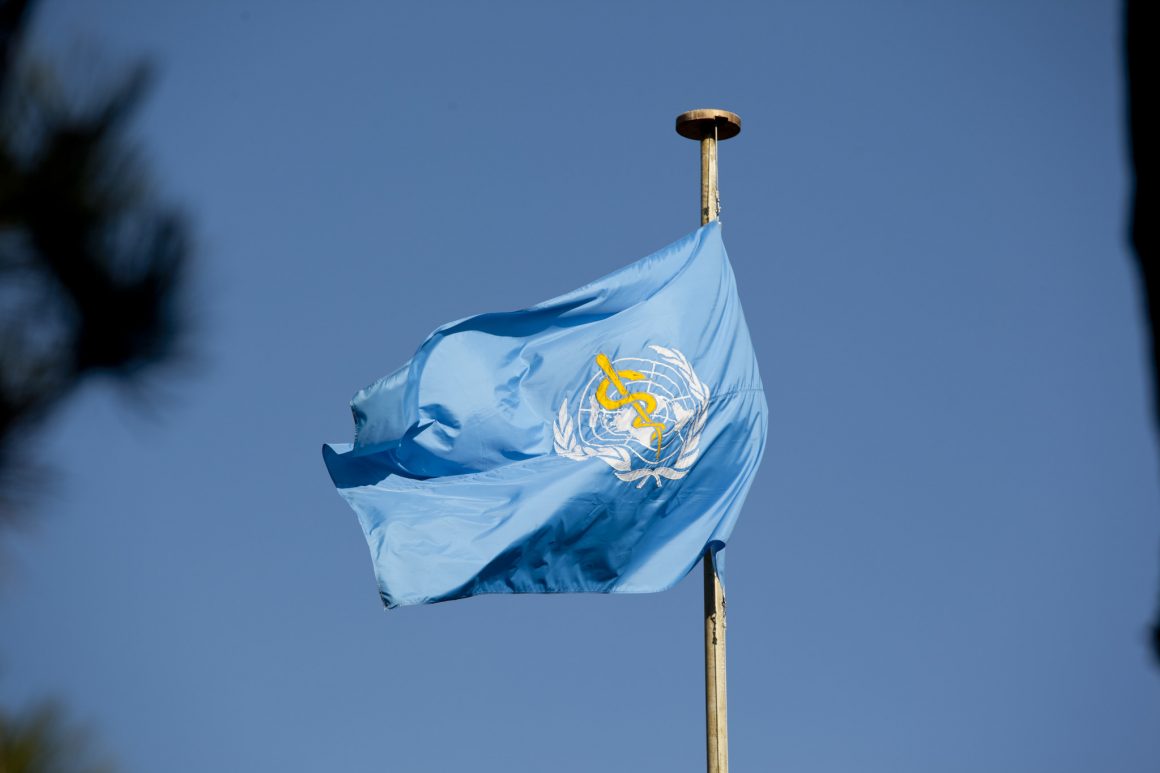 Last week, 24 world leaders published an open letter in leading publications around the world calling for a new global treaty.  This would “foster an all-of-government and all-of-society approach, strengthening national, regional and global capacities and resilience to future pandemics”, paving the way for a new approach to global health governance having learned the lessons from the Covid-19 pandemic.  In an increasingly polarised world, any new commitment to international cooperation should be welcomed, especially when it relates to the universal good that is healthcare. However, as the pandemic has taught us, global health governance is a very delicate issue and, although the proposal may have good intentions, the jury is out as to whether any treaty even slightly resembling what the leaders put forward will ever come to fruition.

Although it shouldn’t be labelled as a criticism, the letter signed by leaders such as Angela Merkel and Boris Johnson is just a signal of support for such a proposal, not a commitment.  On global issues as diverse as climate change or the defence of human rights, there are countless examples of ‘statements of support’ from world leaders, who are eager to say the right things and to show concern.  Unfortunately, real action is a much rarer occurrence and, as work begins to turn this proposal into an effective treaty that steers health governance in a radically new direction, it will be interesting to see whether this really does become a reality.

Suggesting a new global approach is admirable, however the letter was noted for the lack of signatories from both the US and China, as well as regional powers such as Russia, India and Brazil.  There is still plenty of time for these states to be persuaded to join the ‘One Health’ approach, but the reality of global governance is that unless global and regional powers are on board, any new approach is unlikely to take off.  The letter signals that engagement with world leaders and stakeholders will take place, however the effectiveness of this will likely prove the defining factor as to whether this new global health approach can be achieved.

The letter argues for policies including shared use of data, and an international approach to vaccines, with the COVAX ACT Accelerator noted for its role in providing global inoculations.  However, for some signatories, this is a very hypocritical position to take as vaccine nationalism continues to be a scourge of the Covid-19 pandemic response.  For example, speaking about the letter, UK Business Secretary Kwasi Kwarteng said ‘the UK would need a surplus of vaccines before it could export supplies’, and Germany drew criticism in January by breaking rank from the EU vaccine procurement scheme by ordering 30m extra doses for itself.

This highlights the wider problem that global health governance faces in that, by its nature, healthcare is a national issue, as a government’s first priority is to look after the wellbeing of its citizens.  Of course, the 24 world leaders are not calling for a universal health system, and international cooperation such as the EU Health Insurance Card or the WHO’s role in fighting Ebola is to be admired, but as Covid-19 has shown, in times of crisis, governments will always protect their own citizens before protecting others.

So, the question then becomes, what does the future of global health governance look like, and what can be learned from the Covid-19 pandemic?  Firstly, it is likely that in some areas, there will be increased cooperation and coordination, with the research and development phase of Covid-19 vaccines a testament to how successful this can be.  As the pharmaceutical industry becomes ever more globalised, yet governments continue to be amongst the primary funders of scientific research, international public-private partnerships will grow.  However, it is likely that this cooperation and coordination will largely take place among already allied countries, rather than on a truly global level.

Secondly, as the pandemic has shown that health crises can become global, countries will increasingly use this as a diplomatic tool.  Similarly to climate change, leading countries will emerge on the global health stage through financial investment in organisations such as the WHO and/or by pioneering new and transformative technologies.  Vaccine diplomacy has been widely observed in recent months, particularly when looking at China and Russia, and this will only increase as healthcare becomes a pillar of soft power.  International organisations such as the UN, the WHO, or even a new body that may develop in light of this letter will be key in managing these changes and ensuring that politics doesn’t trump health, but don’t be fooled into thinking that national interests will suddenly disperse.

So, as the world begins to emerge from this pandemic, the question is open as to whether world leaders can learn from it, or if this proposal is just more well-intentioned hot air.  It’s easy to talk of cooperation and friendliness when there isn’t a crisis, and any global initiative without the support of global powers is already on the back foot, but that shouldn’t deter ambition.  What the pandemic has shown is that the current health governance structures are not equipped to adequately deal with such a crisis, and that vaccine nationalism rules supreme.  However, if the signatories of this letter can engage with other leaders and key stakeholders, or even begin to create a more interconnected response themselves, then the world will be in a markedly better position to deal with whatever challenges lie ahead. We will be watching to see what comes next.