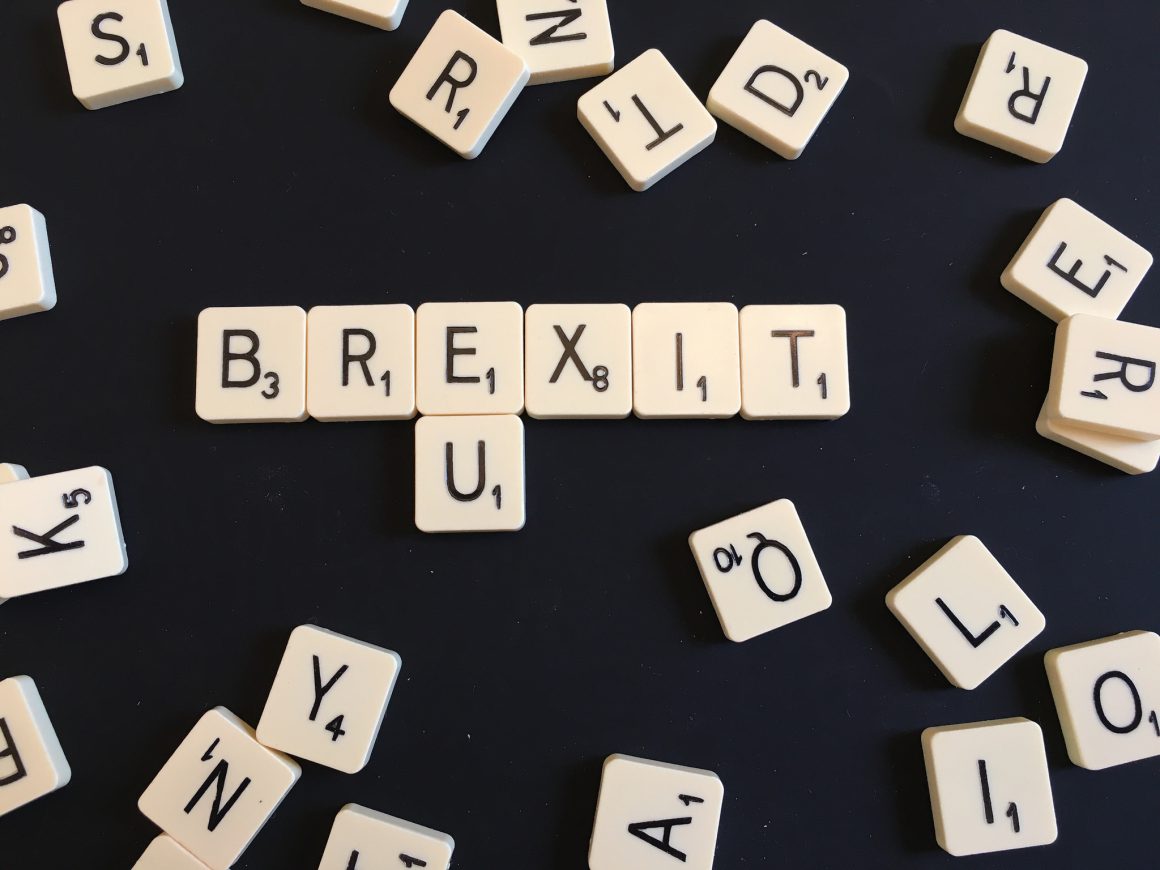 As the date of the British referendum on its EU membership approaches, the country finds itself evenly split, while Europe holds its breath.

This will be the UK’s most important decision in its modern history; it will impact not only the nation’s future, but also that of the whole continent and even the global economy. Accordingly, one would expect the British electorate to be looking at the wider picture, rather than focusing on populist and nation centred arguments. But they do not.

The debate on the UK’s EU membership is not new. Ever since I started blogging around 10 years ago, it has been brewing in the European bloggosphere and, along with the potential Turkish EU membership, has been one of the most heated debates.

British Euro-skeptic bloggers have been long arguing about their country’s EU membership contribution, immigration and loss of control over important decisions. In addition they were keen to convince their leaders to get Britain in a trade agreement with Europe, similar to that of Switzerland and Norway.

It was very hard to convince them about the difference between being a small rich country, yet with little voice or influence in the world, like Switzerland and being one of the leading economies in Europe, just as Britain is.

The EEA/EFTA Agreements may seemingly offer unlimited freedom to conduct business with third countries. Yet when dealing with the EU, all EFTA/EEA nations must comply with numerous laws and legislation that they haven’t even voted for.

The so called “fax-democracy,” where a large bulk of the laws you must adopt as government come to you by fax from Brussels in order to remain part of the Free Trade Area, is not something the UK should be aspiring to.

A former pioneering outward looking nation will potentially cut ties with its own backyard in order to create new ones with its former colonies and emerging economies. And that desperate act is caused mainly by the one sided mentality, questioning who pays more in the EU budget. It is true that the UK contributes more than most other countries. But it is, just like Germany and France, one of the main long term beneficiaries from their membership.

Most multinational companies and banks have settled in the UK because of its EU membership, to access the world’s biggest market. They have transformed the country in the economic powerhouse that it is today.

Britain’s economy is not an industrial one any longer; it is based on exporting services, predominately financial ones and mainly to the rest of Europe. Why would anyone reinstate regulations and laws that have been abolished in order to make the exportation of these services easier, to seek trade with former colonies?

Besides will these nations be willing to accept British economic influence and dominance as before, now that the world is transforming to a more multi-polar diverse global economy?

Let’s face it: the Western economies, including Europe and Britain have been declining in terms of wealth and power over the past decades, while new economic blocks have been emerging. Is it wise for Britain to leave its cradle now, while it should be integrating totally with the rest of Europe? Why hand over the EU to the Germans or the French, when the British could and should be leading, transforming and even dominating it?

It is not that the arguments put forward by the Leave-campaign supporters are invalid or irrelevant; it is just that they are European issues, rather than strictly British.

Sadly the EU has been focusing for decades now predominantly on the union’s economic aspects rather than trying to remain relevant to its citizens as well as their needs and aspirations. There are few true direct benefits that we citizens get out of our country’s EU membership.

The freedom of movement – being able to travel, work, study and trade anywhere in the continent – is the most obvious one. But in times of an economic downturn, in a very unequal continent, with austerity and unemployment affecting all countries, it is hard to convince citizens to look at the bigger picture.

Populism, nationalism, xenophobia and extremist radical political ideas take hold and it is easier to manipulate public opinion; it has been happening not only in Britain but in the whole of Europe for the past decade. Particularly in the UK, populism and Euro-skeptic propaganda reached such level that we are now potentially faced with the departure of one of the EU’s oldest members and main economic power engines.

Could this lead to the block’s disintegration, with other countries opting to leave or join an outer, less integrated European club?

The political atmosphere in Britain is so heated that something unthinkable happened last week: for the first time after many decades, we had a politically motivated assassination in Europe.

Jo Cox, a Labour Party MP as well a pro-European, was shot and stabbed in her constituency of Yorkshire, northern England.

The killing, for which a 52-year-old local man has been charged, caused the suspension of referendum hostilities for three days, depriving the Brexiteers of much-needed momentum, affording the Remain camp an equally needed emotional rallying point and ensuring that the final stages of the struggle will be far more low-key and even-tempered.

All this, together with a general wave of revulsion about the killing and the view that the alleged murderer (who gave his name in court as “Death to traitors, freedom for Britain”) was a home-grown right-wing political extremist.

The incident and its significance might have been watered down by the media, in order to keep the public calm and not incite further divisions or violence. Yet we cannot ignore the fact that such episodes usually happen in countries that the UK was so critical of with regard to their political systems.

It is truly worrying to witness such an event happening in the UK, which used to be a beacon of liberalism and modernity in Europe. If Right wing radicals have moved on from killing Leftist supporters like the case of Breivik in Norway, to killing elected MPs and prominent politicians, what does the future hold for British and European politics?

From my experience during the Irish referendums on the Lisbon Treaty, it is hard to convince the electorate to vote for something that they do not understand and you have difficulties explaining in plain language.

All business and political leaders insist on a YES vote, simply because “it is good for the country.” But the populist, opportunist political personas use simple terminology and speak about problems that directly concern the voters.

In reality, no matter the outcome of the referendum we must realize that this is a battle between different elite groups in UK. One has interests outside, the other has interests remaining in the EU. They have invested in their cause, or their businesses are losing out by being in.

Sadly, all they need is our “approval” which in nothing more than an endorsement of their interests, to make it seem more “democratic” and compatible with the values they have incited in us.

The U.K. will be fine both in and out the EU after all. The issue that we as citizens must be focusing on, is what kind of Britain, Europe and world we want to leave for our future generations. Shall we give in to nationalism, protectionism, xenophobia and reverse all that we have achieved all these decades? Or shall we continue in our efforts in creating a more equal Europe?

Not that our continent is perfect at the moment – far from it. But European unification was always a work in progress and there are many issues still to be dealt with, in order to make a better continent. Europe should become a beacon of human rights, equality and prosperity that could lead by example and help other regions overcoming their problems. It is also in our interests as citizens to want to achieve this goal.

If you are worried about “immigrants coming over and taking your jobs,” then I am afraid there is not better solution to this problem than encouraging financial prosperity elsewhere in Europe and around the globe. And that can only happen by sharing resources and knowledge, fair trade, regional integration and continuous cooperation between the future integrated economic blocks across the globe.

Your interests are not well served by perpetuating the current unequal economic system, which creates wealth locally but at the cost of an increasing poverty elsewhere.

Should a YES vote be passed in the UK, we could get a chance that, if managed properly by our leaders, could send a strong message to the rest of the world: namely, that Europeans do not give in to populism and nationalism, that we have differently views on our future, that Europe shall remain united and work for equality and prosperity. Other regions could then follow suit.

If a NO vote is passed, then other countries may follow Britain’s lead and Europe may return to protectionism, nationalism and borders. The chance of constructive change of our continent will be lost.

This article has originally been published on June 22, 2016 as a blog entry under the title “The Brexit threat is seriously looming over Europe.”